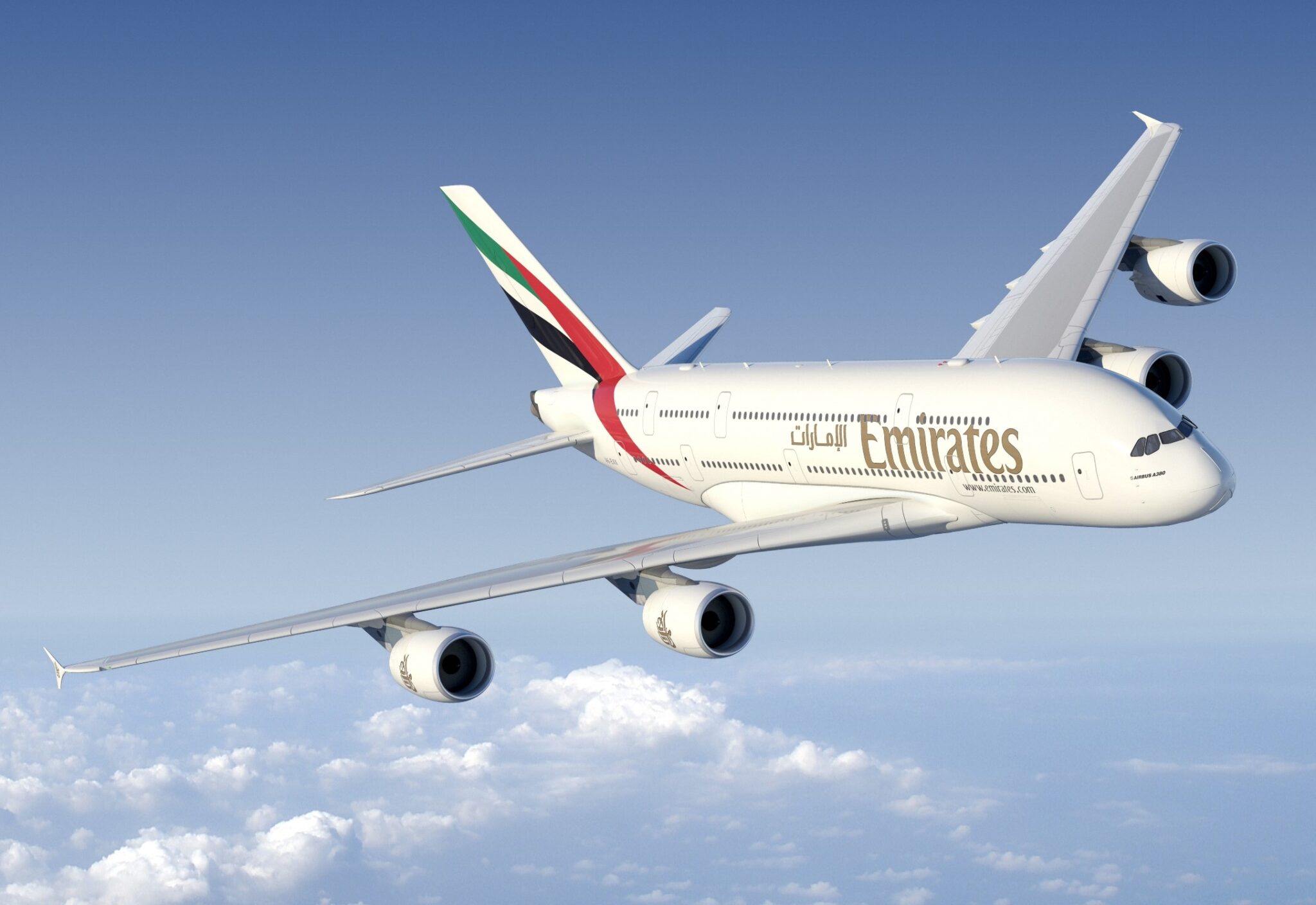 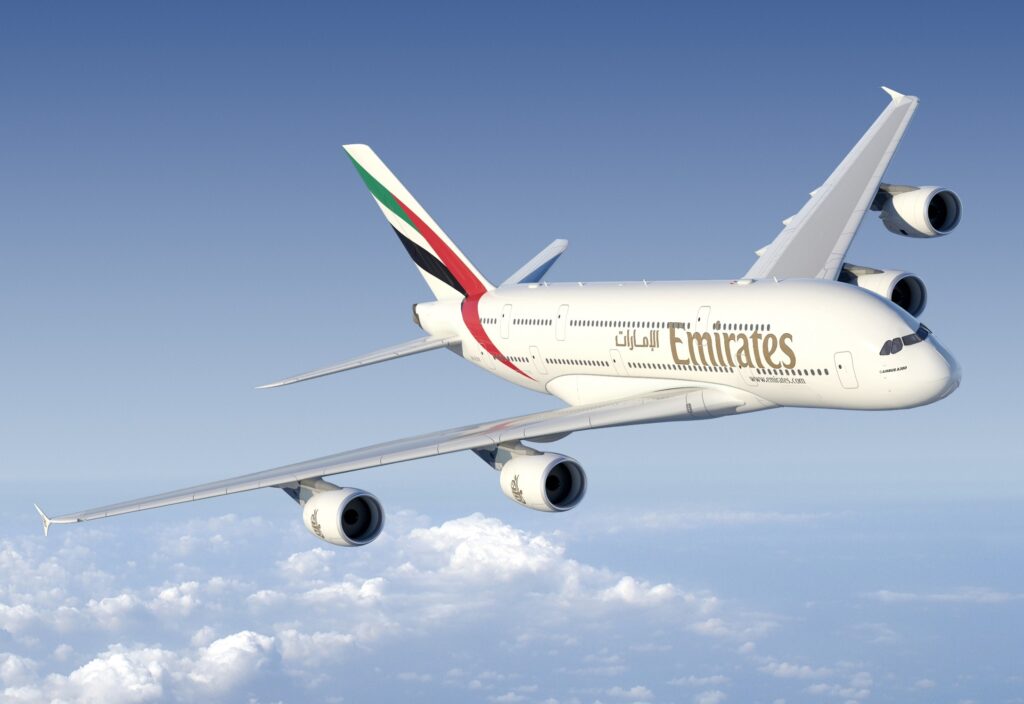 Emirates, is upgrading capacity on its Narita-Dubai route with the deployment of its flagship A380 from 15 November, as Japan scraps the daily arrival cap, and lifts the COVID-19 testing and self-quarantine protocols for inbound travel. Following the Japanese government’s announcement last month to ease the entry restrictions, Emirates has seen a spike in bookings for flights to its gateways – Narita and Osaka.

Emirates’ flight EK318 from Dubai will depart at 2:55hrs and arrive in Narita at 17:20hrs. The return flight EK319 from Narita will depart at 22:30hrs and arrive in Dubai at 5:30hrs the following day. All times are local.The reintroduction of the Emirates A380 to Narita also underscores the airline’s long-standing commitment to Japan’s tourism and travel sector. By providing more capacity, the airline aims to serve the pent-up demand for travel into Japan along with providing choice and flexibility for travellers through its daily service to Osaka EK316/317, operated by the Boeing 777.

This year, Emirates is celebrating two decades of successful operations to Osaka’s Kansai International Airport. Emirates was the first airline to establish air connectivity between Japan and the UAE, as well as the rest of the Arabian Gulf countries back in 2002. Despite the challenges of the pandemic, the airline continued to contribute to the local community by transporting essential air cargo between Japan and other global markets, which also helped to maintain the trade links that were needed during the unprecedented times via its Dubai hub.

Leisure travellers from over 60 countries can now travel to Japan visa-free and without guided tours. However, travellers must still check the entry requirements. Tickets can be booked on emirates.com, the Emirates App, or via travel agents.

The Emirates A380 experience remains highly sought after by travellers offering 14 First Class suites and 76 lie-flat seats in Business Class. Customers travelling to and from Narita can look forward to enjoying its spacious and comfortable cabins, signature products that offer travellers the best experiences in the sky like the Onboard Lounge, First Class suites, Shower Spa and an award-winning inflight entertainment system that includes more than 5,000 channels of on-demand entertainment. The airline has been gradually accelerating the deployment of its flagship A380 aircraft in line with growing demand for air travel. Currently, Emirates’ Superjumbo is deployed to over 30 global destinations with more routes to be announced in the near future.