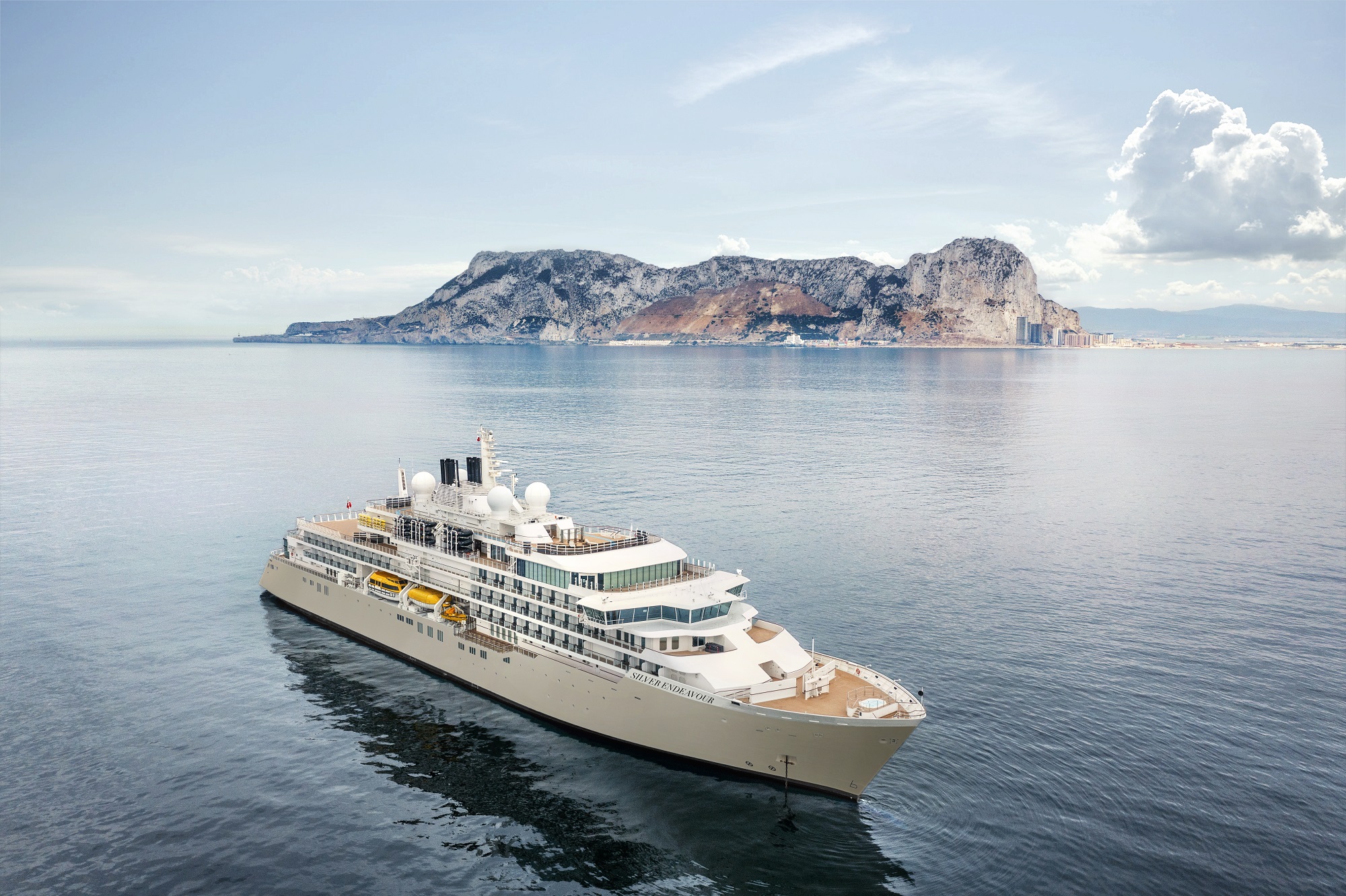 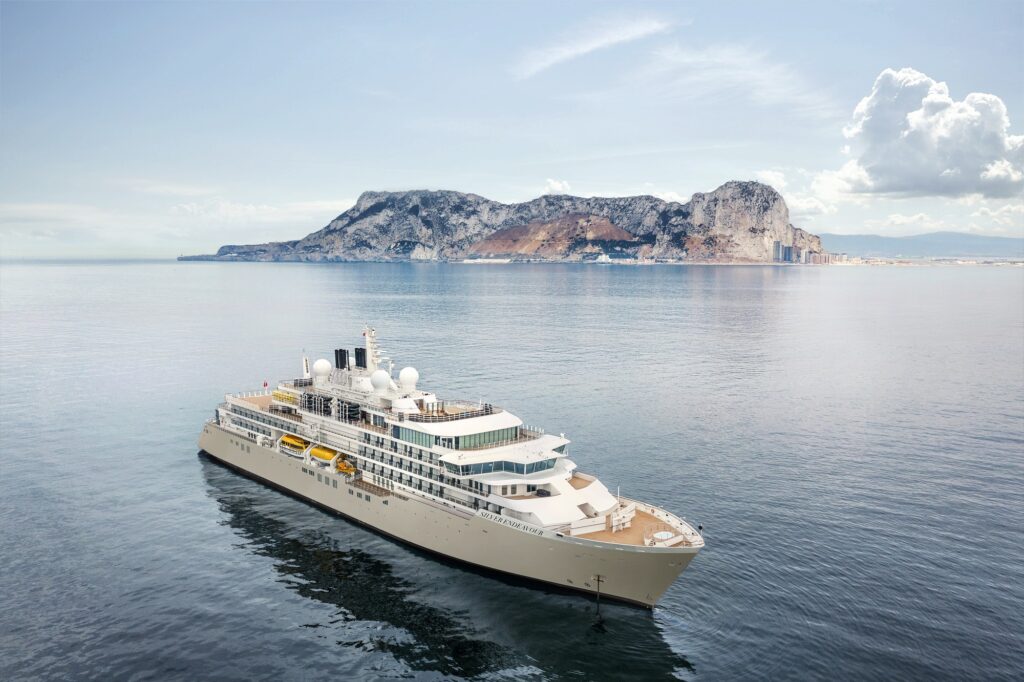 Silversea Cruises®, the leading ultra-luxury and expedition cruise line, has named Felicity Aston MBE as the Godmother of its new ship Silver Endeavour℠, the world’s most luxurious expedition vessel.

A celebrated polar explorer, author, television presenter, and climate scientist, Aston became the first woman to ski solo across Antarctica in 2012, as well as the first person to traverse the continent by muscle power alone. Aston has since been awarded the Polar Medal and has been appointed MBE for services to exploration.

A long-respected maritime tradition, the ship’s Godmother blesses the vessel for good fortune during its official naming ceremony. Aston will officially name Silver Endeavour as part of an intimate ceremony in Antarctica—to be held in the days before the ship’s inaugural voyage, departing on November 21.

In a career that has spanned over 20 years, Aston has undertaken many challenging expeditions in the world’s most extreme environments – often as the leader of groundbreaking trips, including that of the first British women’s team to cross the Greenland ice sheet, as well as record-breaking teams of women on ski expeditions to both the South and North Poles. Aston’s longest and most formative tenure in Antarctica involved a 39-month stint at the Rothera Research Station from 2000, where she was monitoring climate and the ozone layer as a meteorologist for the British Antarctic Survey.

Now based at the National Oceanography Centre and University of Southampton in the United Kingdom, where she is investigating airborne microplastic pollution on polar sea ice, Aston’s work has plugged data gaps, reshaping scientific understanding. In 2023, Aston will be continuing her leadership of the B.I.G. (Before It’s Gone) North Pole expedition, a long-term project to collect material for crucial Arctic Ocean sea ice research. Aston has published five books about exploration and her expeditions; co-presented two BBC documentaries; and has been featured in top publications, including National Geographic, Vanity Fair, and Marie Claire. She is a Fellow of the Royal Geographical Society in London and The Explorers Club in New York, as well as an elected member of the Society of Women Geographers.

“We are delighted to welcome Felicity Aston to the Silversea family as Godmother of Silver Endeavour,” said Roberto Martinoli, President and CEO, Silversea Cruises. “A leading authority in the field of polar exploration, Felicity is the perfect ambassador for our cruise line. She shares the unwavering senses of curiosity and adventure that unite all Silversea guests. In becoming the first woman to cross Antarctica alone, as well as the first person to traverse the continent purely by muscle power, Felicity demonstrated exceptional commitment, resilience, and passion, embodying a true spirit of discovery. Her explorations are more than a test of physical stamina; they are a test of oneself. They will be a source of great inspiration for travellers as they set forth on their journey to Polar Regions and beyond with Silversea.”

“I am honoured to have been selected as the Godmother of Silver Endeavour – a beautiful ship that will introduce countless travellers to the magnificent allure of the Polar Regions,” says Felicity Aston. “With each of my expeditions, I am driven to push boundaries, to explore new frontiers, and to experience the planet’s most spectacular places. Guests travelling aboard Silversea’s newest ship will exercise these same ambitions with the charting of each course, the launching of every Zodiac, and the arrival in each destination. She is a vehicle for discovery in every sense of the term and I am excited to sail to the Polar Regions in such comfort.”

Built to PC6 polar class specifications, Silver Endeavour is designed for polar exploration. She carries state-of-the-art amenities, with an industry-leading Zodiac-to-guest ratio; kayaks; and cutting-edge navigation and exploration technology, including a remote gimbal camera system, which can capture high-quality images from 5km, among other amenities. She maintains Silversea’s trademark level of comfort, with a crew-to-guest ratio of approximately 1:1 and the cruise line’s hallmarks of luxury, including butler service for every suite and some of the most spacious accommodations in expedition cruising.