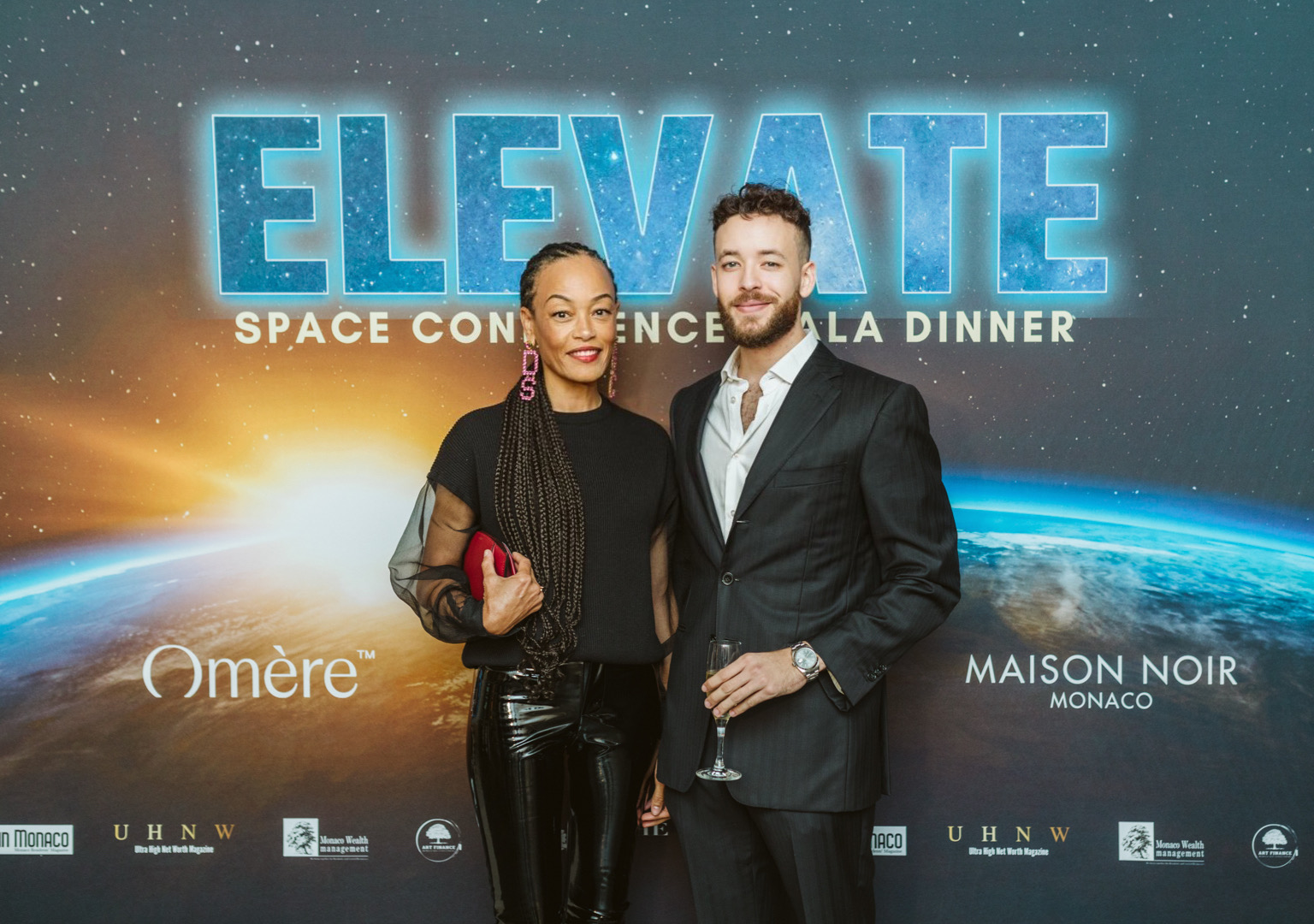 Colonel Ron Garan visited the Principality upon the initiation of Monaco resident Zsolt Szemerszky, to meet and greet the future generation. Local students enjoyed an exciting and insightful presentation about space and had the chance to ask the former-NASA Astronaut their most intriguing questions.

During the daytime, Ron Garan held a public conference inspiring the guests with amazing stories of spaceflights and spacewalks from his journey beyond the edge of space, as well as the evolution of his perspective on humanity.

The conference’s main message was that we can achieve more together in peace and unity. Ron Garan’s philosophy is to zoom out to a greater perspective where we can see one planet as one borderless spaceship, called planet Earth. This can foster collaborative environments where teammates can achieve their true potential.

The Astronaut’s message was in harmony with the thoughts of the Chilean philosopher, Dario Salas Sommer, known especially for his exploration of moral aspects of human life and personal development.

A private letter from the Chilean philosopher, founder of the Latin American Foundation Simon Bolivar was at the disposal of the organisers thanks to a Monaco resident student of the late philosopher.

In this letter, written a year before his death, Dario Salas Sommer said: “Human beings and nations urgently need to reach an understanding by communicating with each other in a genuine and harmonious manner. If not, their actions turn against them and as a species and as humanity we are inexorably bound to disappear.”

This event was proudly supported by Antropov Foundation, Omère Longevity Institute, and Lanteri Partners Group; and organised by Zsolt Szemerszky and Olga Barrale.

Ron Garan: As part of a select group of individuals who have been fortunate enough to see the world from space, Ron Garan champions his “orbital perspective” message to improve life on earth. Ron is celebrated not just for his research in space but also for his humanitarian contribution to life on earth. Ron has spent 178 days in space and has traveled more than 71 million miles during 2,842 orbits of our planet. He flew on both the US space shuttle and the Russian Soyuz spacecraft, where he accomplished four spacewalks. Ron also spent eighteen days at the bottom of the ocean during a research mission held in the world’s only undersea research lab, Aquarius.