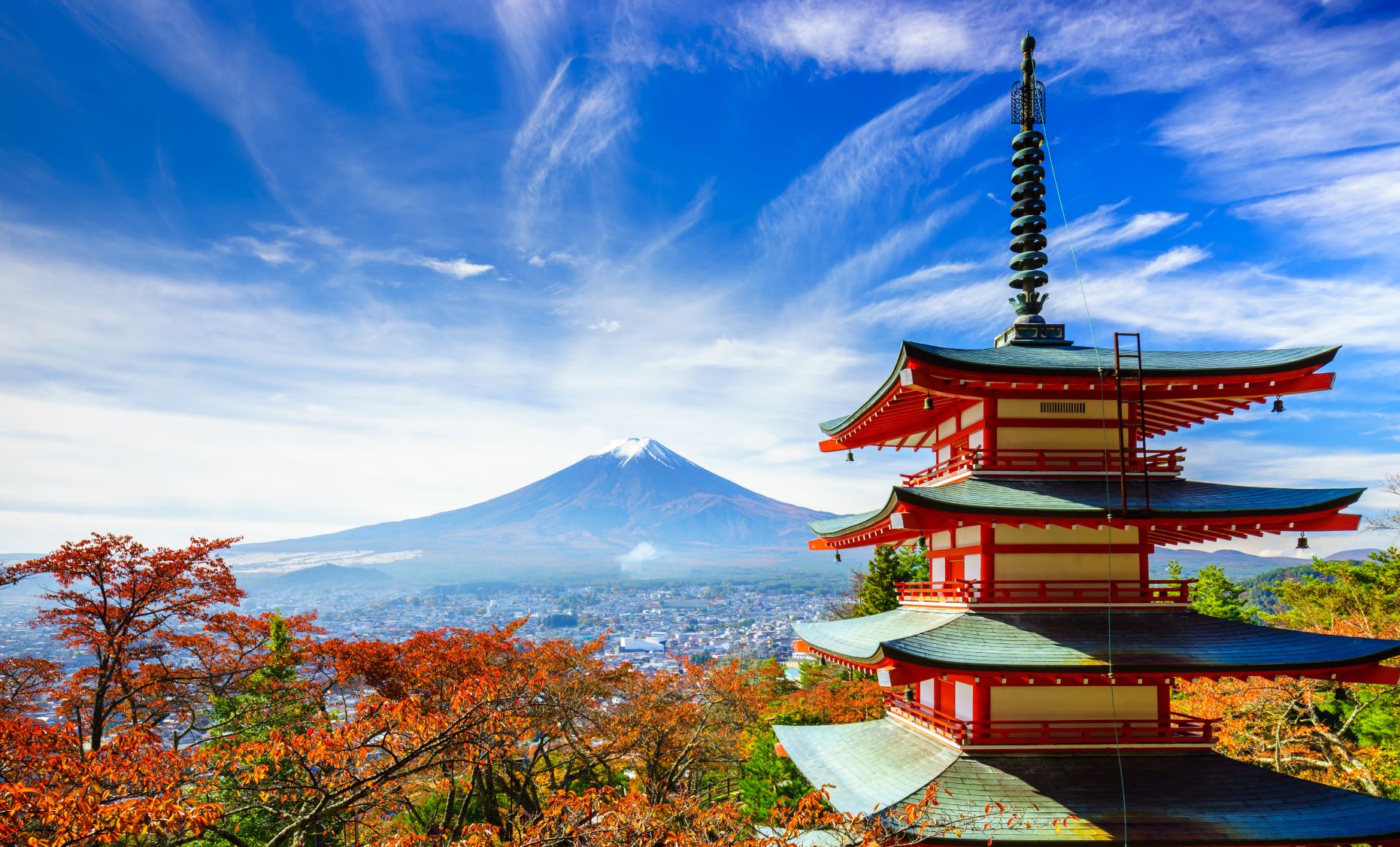 Japan’s relaxed border measures from today, including raising a daily cap on arrivals from 20,000 to 50,000, will positively impact the economy only if tourists are given more freedom. Prime Minister Fumio Kishida said at a press conference last week that he wants Japan to “join the trend” as people start moving in other parts of the world. Toward that end, a negative COVID-19 test within 72 hours of departure has been scrapped. Tourists will also no longer have to be accompanied by guides.

The top five countries with the most people planning to visit Japan were South Korea, the United States, Thailand, Australia and France, according to data released Aug. 26 by the Japan Tourism Agency. But arrivals will be far below the daily average of more than 140,000 in 2019. “It is difficult to project a surge in tourists if restrictions are not completely lifted on visas, the daily entry cap and individual travels,” a tourism industry official said.

Packaged tours remain restrictive. When Japan lifted its complete ban on tourists on June 10, 252 trickled into the country that month and only 7,903 came in July. “Foreign tourists, especially Westerners, put a premium on having their own free time. They avoided Japan because of its rules on accompanied package tours,” a major travel agency executive said.

Now the government has decided that tourists can enjoy travel without guides through “unaccompanied package tours,” allowing greater movement than in the past, in dining choices and places to visit. But they would still be forced to buy set-products that include airline tickets and lodgings, a restrictive and generally unpopular choice.

The government does not feel that it can completely relax the movements on foreign tourists, as the country struggles with its seventh pandemic wave even though it had tight borders. Concerned that triple-vaccinated tourists may not follow Japan’s masking and other anti-virus guidelines without reminders, it has asked the Japan Tourism Agency to request tour operators to explain them to their clients.

The government also worries that a non-Japanese speaking tourist who suddenly falls ill may struggle to get appropriate care without someone knowing the language and the country’s medical system. Japan may have to continue looking for a comfortable sweet spot between welcoming tourists and mitigating COVID-19 risks.

It may also be a while before large numbers of Chinese tourists, known for their buying sprees but now discouraged from traveling abroad by their government’s strict “zero-COVID” policy, would return.