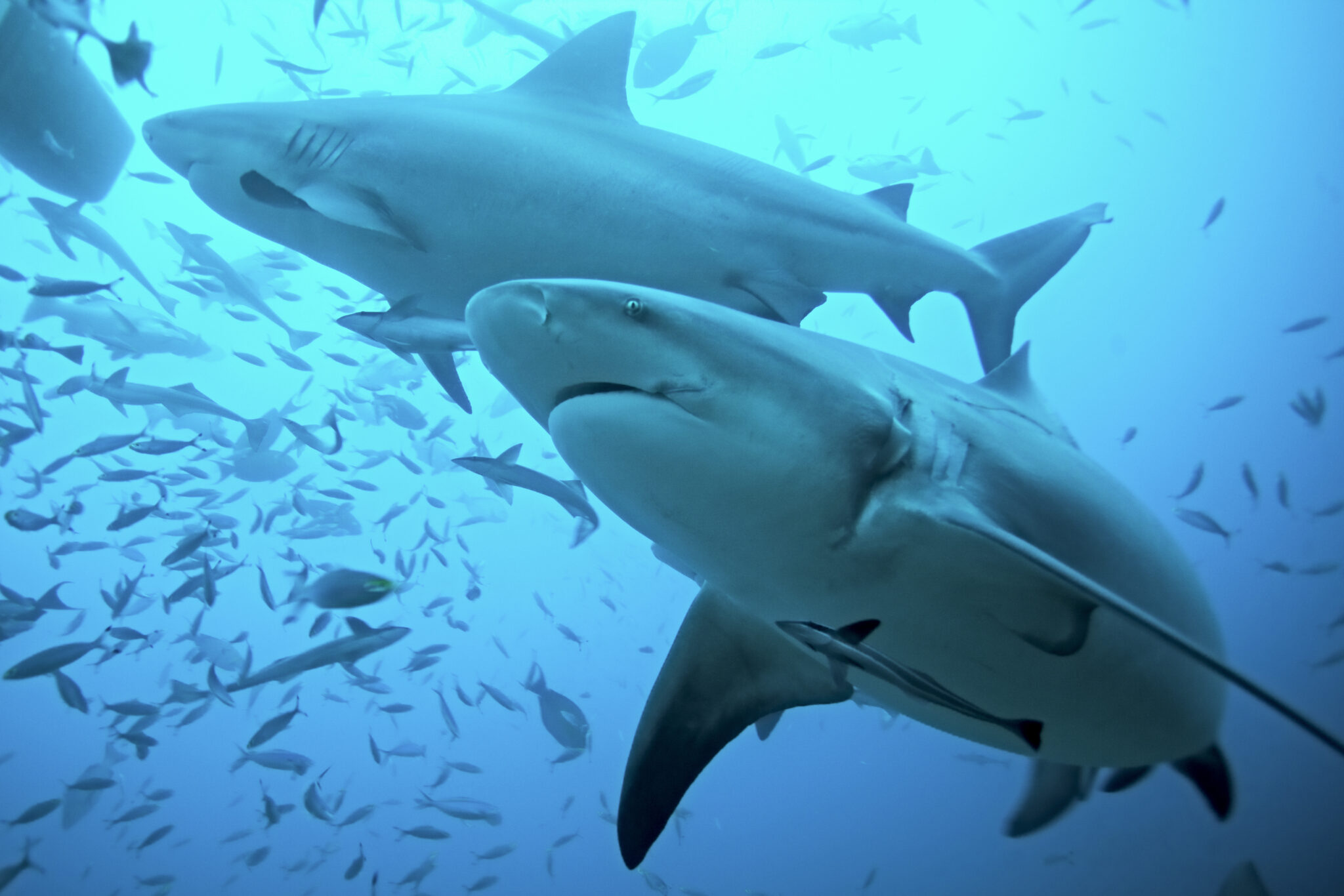 The 58-year-old woman from Pennsylvania was on an excursion near Green Cay near Nassau when the incident took place. Police later said that the family identified the shark as a bull shark. A similar incident in the area took the life of a 21-year-old American in 2019.

Shark attacks are exceedingly rare. Bahamian police spokeswoman Chrislyn Skippings told reporters that the woman was on an excursion with a local tour company, which took her to the popular snorkelling area. Family members and tour company staff saw her being attacked and managed to pull her from the water. The victim was declared dead by authorities after being taken to shore.

Her cruise ship, the Harmony of the Seas, was docked in Nassau at the time of the attack. It had just begun its seven-day cruise of the western Caribbean from Port Canaveral in Florida on 4 September.

Cruise operator Royal Caribbean International said in a statement that they are “providing support and assistance to the guest’s loved ones during this difficult time.”