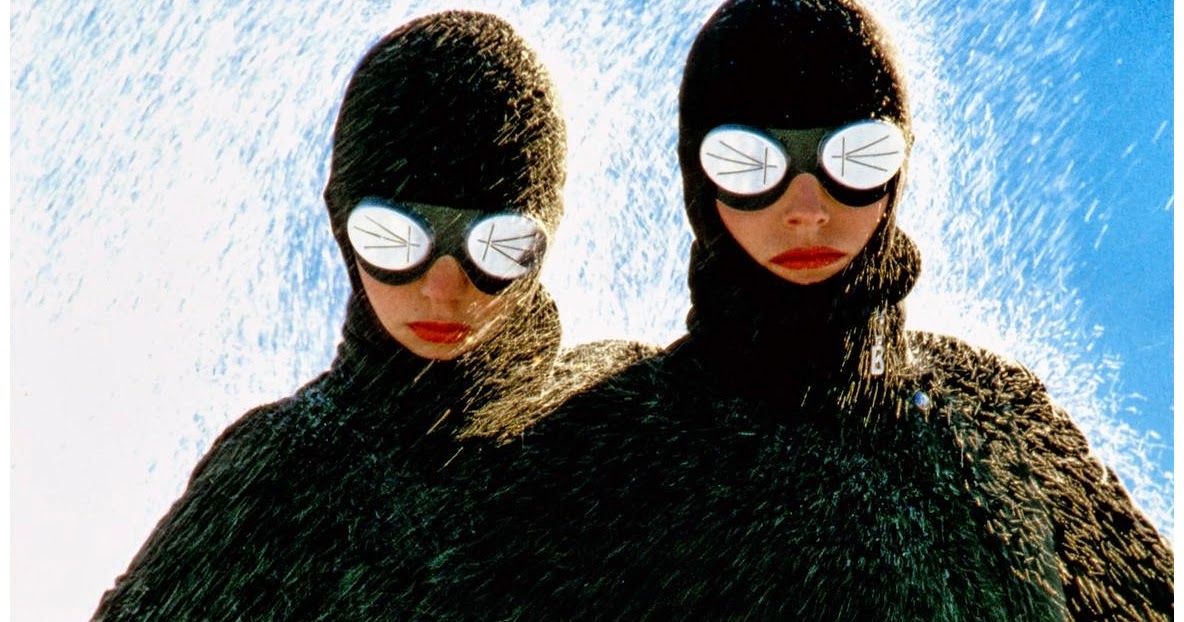 For almost fifty years, the work of legendary photographer Hans Feurer has shaped the visual language of the Athluxury brand of the sports fashion house BOGNER.

During these years many of his iconic images have become part of the canons of fashion photography and have helped shape the sports fashion genre. 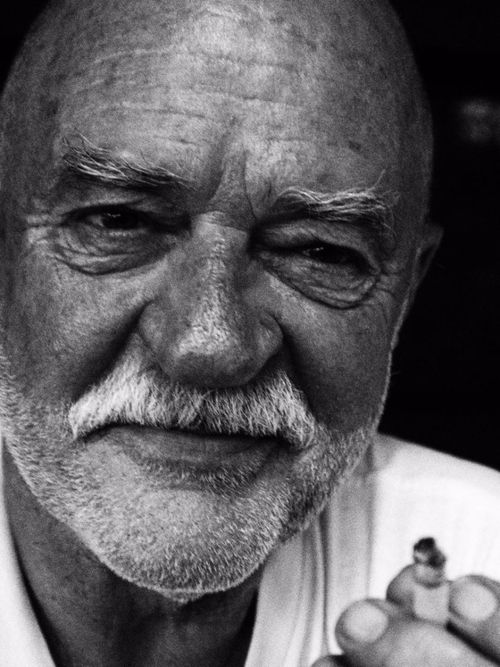 In Feurer’s works the connection with nature and in particular with the world of the mountains emerges overwhelmingly, as well as the great ability to render looks. “Hans Feurer is also a great connoisseur of fashion”, confirmed Beda Achermann, creative director of Zurich who curates the Feurer exhibition in Milan and the publication, a profound connoisseur of his work, accompanied him in many photo shoots.

Hans Feurer created the first campaign for Bogner in the 1970s and even then he framed the models with impressive grandeur in front of dramatic alpine scenarios, staging not only the dynamism of skiing but also the individual strength of women. 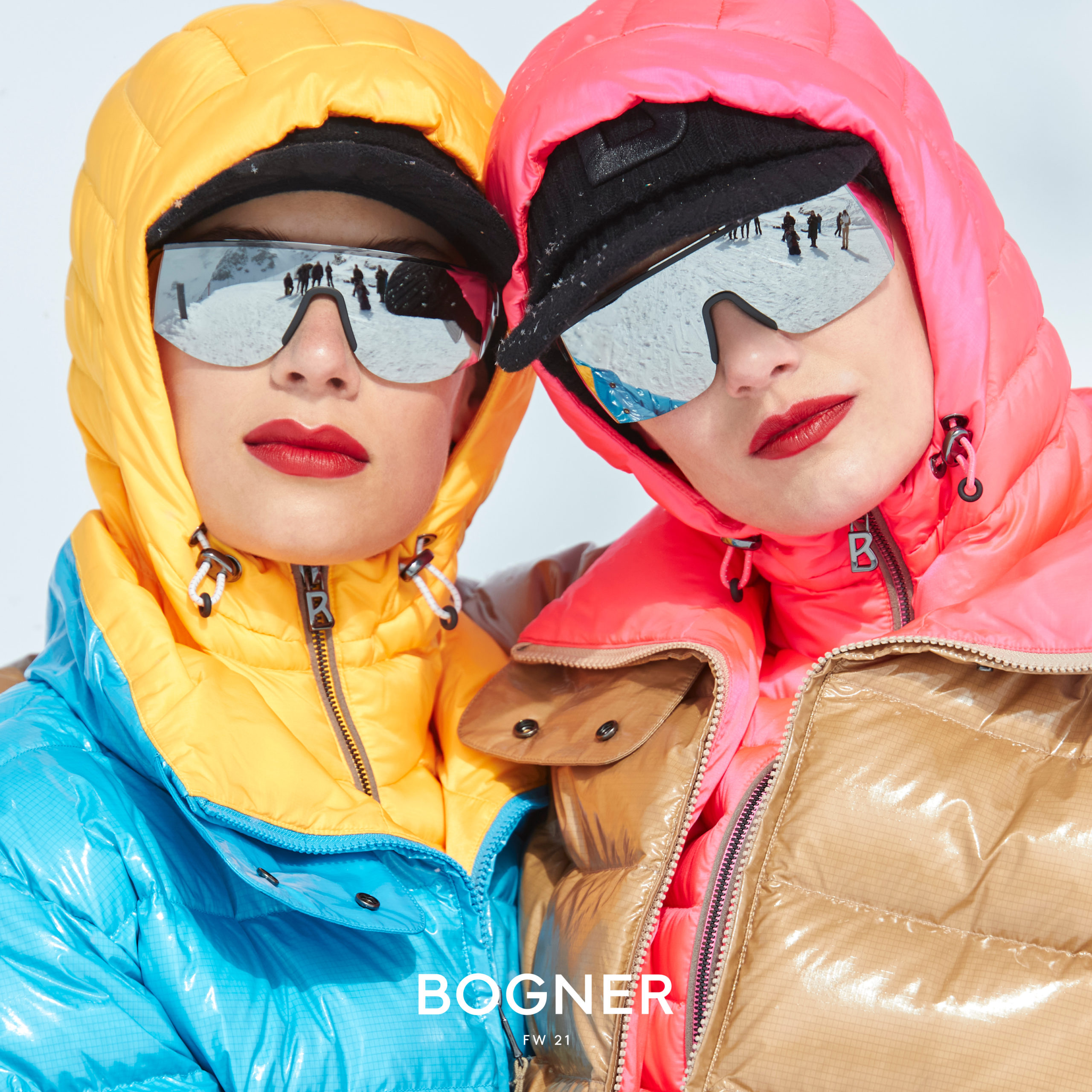 A deep conviction accompanied his work from the beginning: “I love to show a free woman, who is not afraid of anything”. An unmistakable stylistic feature is the masterful use of natural light, with meticulous planning and the ability to seize the moment. Feurer lets his models be illuminated by natural light, obtaining that particular brightness or “Feurer shine”, which still makes him one of the most sought-after fashion photographers in the world.

Hans Feurer’s bond with the BOGNER brand has remained intact over the decades along with his friendship with Willy Bogner Junior. Thanks to the common passion for photography, sport, nature and aesthetics, the two friends have decisively shaped the image of the brand for five decades.

Hans Feurer Swiss, born in 1939, Feurer belongs to the golden age of fashion photography. At the beginning of the sixties he opened his own studio in London and since then he has worked for the most important magazines with images with unmistakable natural light including “Twen”, “Vogue Paris”, “Vogue US”, “Elle” and «Numéro». His campaigns for Kenzo, Yohji Yamamoto, Comme des Garçons are famous. He created the Pirelli Calendar in 1974 and has had several solo shows in Paris, Berlin, London.

He currently lives and works in the Zurich Oberland region. BOGNER For ninety years BOGNER has been synonymous with luxury sports fashion. Successful skier, father Willy Bogner founded the brand in Munich in 1932 and, with the designs of his wife Maria, transformed it into a leading international brand.

His son, a successful professional skier, expands the brand to other sports disciplines such as tennis, golf and athleisure, coining the concept of luxury sports fashion. Willy Bogner Junior was a brilliant photographer and cameraman and, as a stunt coordinator, he did some of the stunning action scenes in several James Bond films.