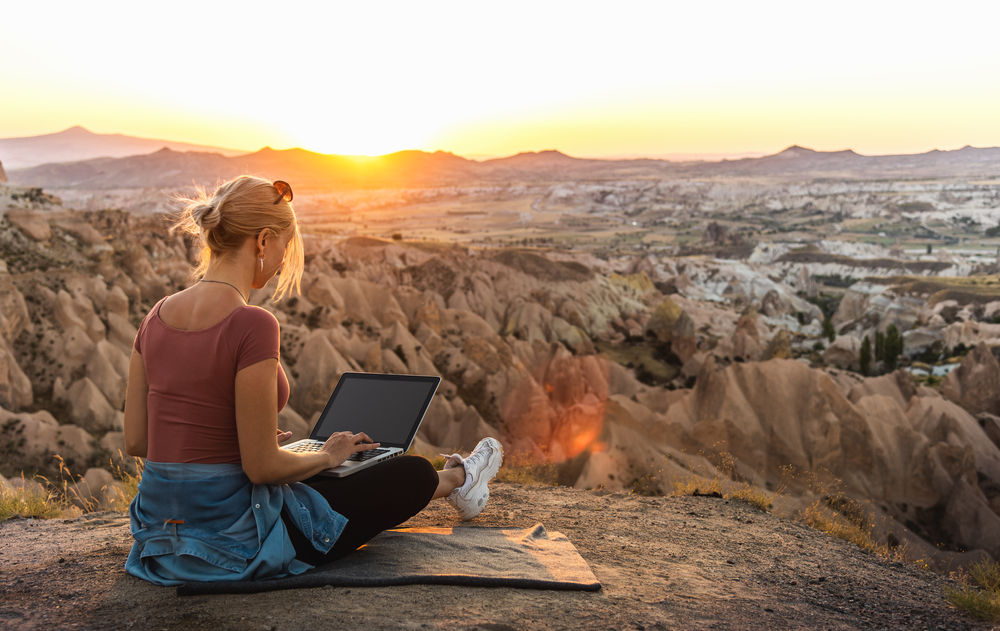 SiteMinder recently launched its annual ‘Changing Traveller Report’, which shows that the desire to blend business and leisure (bleisure) travel is being adopted to varying degrees globally, however, is strongest amongst Thai travellers, followed by those from Indonesia and China.

Bradley Haines, market vice president of Asia Pacific at SiteMinder, said:  “The long-awaited resurgence of travel has emerged with a new type of traveller, who is far more open to working flexibly, away from the office. In this year’s report, we analysed the differing needs of those working and not working on their next trip and found that for working travellers the extra hours on site are making the ‘little things’ feel bigger.

These travellers value smaller details like a property’s scent and artwork more than others, are spending more time looking for a property that meets their exact needs and are more influenced by targeted advertising and social media, all of which will have growing implications for accommodation providers as this group increases in size.”

A new survey of more than 8,000 travellers globally, including 800 travellers across Thailand, reveals the extent that Thai travellers are embracing working holidays, with almost 2-in-3 (65%) expecting to work from their next trip, compared to the global average of 36%. This growing preference is set to have a distinct knock-on effect for accommodation providers. For those working on their next trip, accommodation is now more than simply a place to lay their head.

As the largest accommodation-specific traveller survey globally, SiteMinder’s report uncovers five key travel trends set to inform and inspire the accommodation and tourism industry, one of which is the bleisure trend: The Macro-Travel Trend: The urge to travel is stronger than rising inflation, The Digital Influence Trend: Right now, travellers are the most winnable consumers on earth, The Bleisure Trend: Working travellers want the hotel of the future, today, The Trust Trend: Every digital touchpoint matters for the new trust-critical traveller, The Human Connection Trend: Tech-enabled travellers are not willing to compromise on human connection.