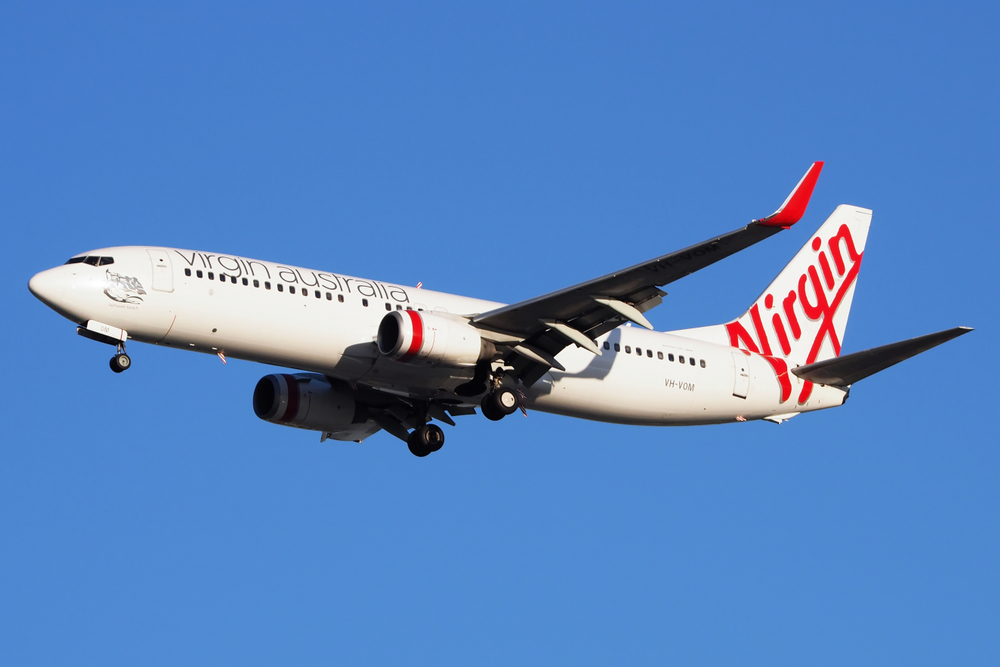 According to a statement issued by the airline, deliveries of the MAX 8 are expected to begin in the second half of 2023.

The statement comes after the airline revealed the “first phase of its fleet growth plans” on April 29, 2022, which included an order for four new Boeing 737 MAX 8 aircraft to be introduced to its network.

“Despite the challenges encountered by our industry, demand for travel remains robust,” said Virgin Australia Group CEO Jayne Hrdlicka. “We’re responding with a long-term emphasis by boosting the efficiency and sustainability of our fleet with four additional Boeing MAX 8s entering our fleet from 2023.”

Virgin Australia has preferred 737s since its relaunch in November 2020 and has begun a growth strategy to boost its 737-fleet capacity by roughly 60%.

Hrdlicka also revealed Virgin Australia’s ambitions to increase pilot training through a relationship with global aviation training provider CAE to support its fleet growth strategy. According to Hrdlicka, CAE will deploy a 737NG full-flight simulator for Virgin Australia at its training site in Jandakot, near Perth, as part of the cooperation.

“Demand for 737NG simulator training is at an all-time high throughout the world and securing this capacity at home is a huge advantage to Virgin Australia and our pilots in training,” Hrdlicka added.

Virgin Australia aims to boost domestic 737 training capacity by 25% for more than 200 pilots based in Western Australia with priority access to a Boeing 737NG full-flight simulator in Perth beginning in April 2023.