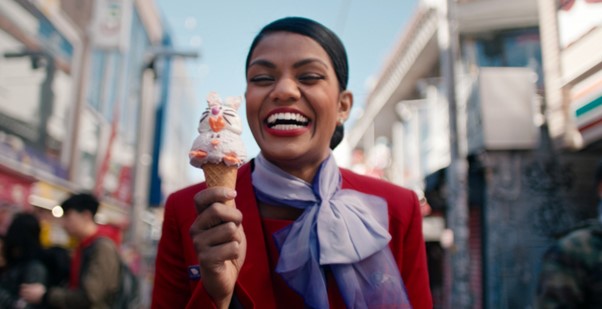 Virgin Australia has announced a new international route, with a daily return flight from Cairns to Tokyo (Haneda) beginning on 28 June 2023.

Virgin Australia has also started a ‘Hello Tokyo’ promotion, with roundtrip flights starting at $699 for Economy Lite until midnight on 20 December 2022 or until sold out.

The introduction of Virgin Australia’s new Cairns-Haneda route caps off a remarkable year for the airline, which has dramatically extended its short-haul international network over the previous year, according to Virgin Australia Group Chief Executive Officer Jayne Hrdlicka.

“I’m excited to announce the commencement of our brand-new daily, year-round Cairns-Haneda service with VA77, which will take off on 28 June next year.” “We’re thrilled to be able to provide our customers direct access into and out of Tokyo’s Haneda Airport on modern, fuel-efficient planes,” she added.

“Virgin Australia is a proud Queensland company. We’re thrilled to offer over 2,000 seats between these famous cities weekly, providing greater value and choice for Australians looking to travel to Japan.” Importantly, it means bringing more Japanese visitors to the Sunshine State to appreciate our unparalleled natural treasures, such as the Great Barrier Reef and the Whitsunday Islands. We understand how important the Japanese market is to trade and tourism in Far North Queensland and the Sunshine State. Our service will result in more international visitors coming to Cairns each year, which will positively impact the State’s economy.”

“Japan is a vital part of our inbound international tourist recovery strategy for iconic places like Cairns and Tropical North Queensland,” he said.

Virgin Australia will deepen its strategic alliance with All Nippon Airways (ANA), Japan’s largest airline, to increase flying access between Australia and Japan.

The partnership will see Virgin Australia and ANA grant members of the airline’s Velocity and ANA Mileage Club frequent flyer programmes, reciprocal loyalty benefits when travelling on either carrier during 2023 and beyond, and increased code-share flying connectivity between the countries.

Mr Junichiro Miyagawa, ANA EVP of Alliances & International Affairs, said, “As a strategic and major partner to ANA, we are thrilled about Virgin Australia’s debut flight to Haneda, which strengthens our commercial partnership.” We are thrilled to welcome customers, with the shared purpose of both airlines serving as a bridge between Australia and Japan, providing the best standards of customer care and unique customer experiences in both countries.”

The news caps off a fantastic year for Virgin Australia, which returned to profitability after completing the first stage of its transformation programme and recently celebrated Velocity’s 11-million-member milestone.

Since international borders reopened a year ago, the airline has started flights to Bali, Fiji, and Queenstown, with services to Vanuatu, Samoa, and Tokyo set to begin in the first half of 2023.