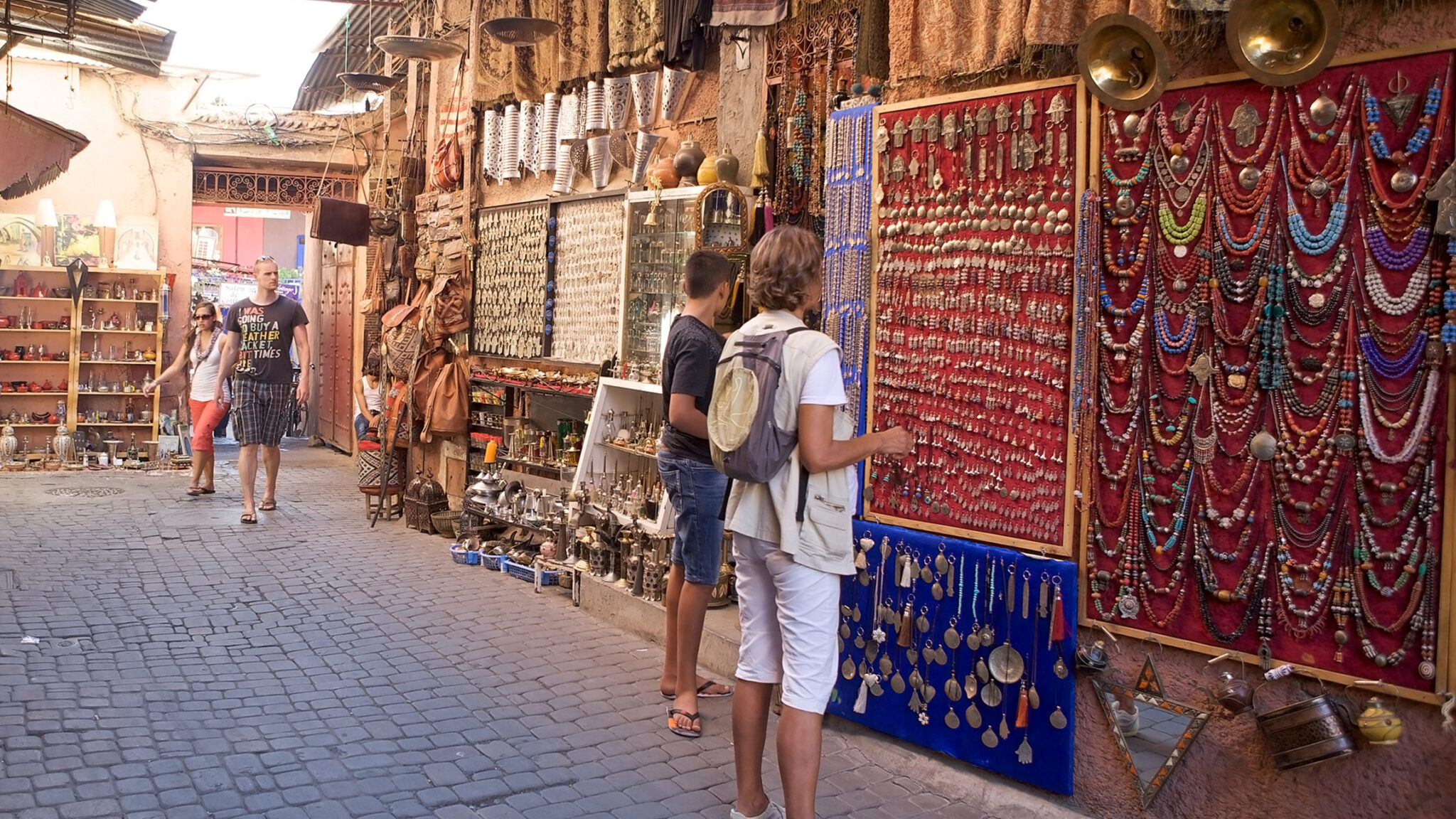 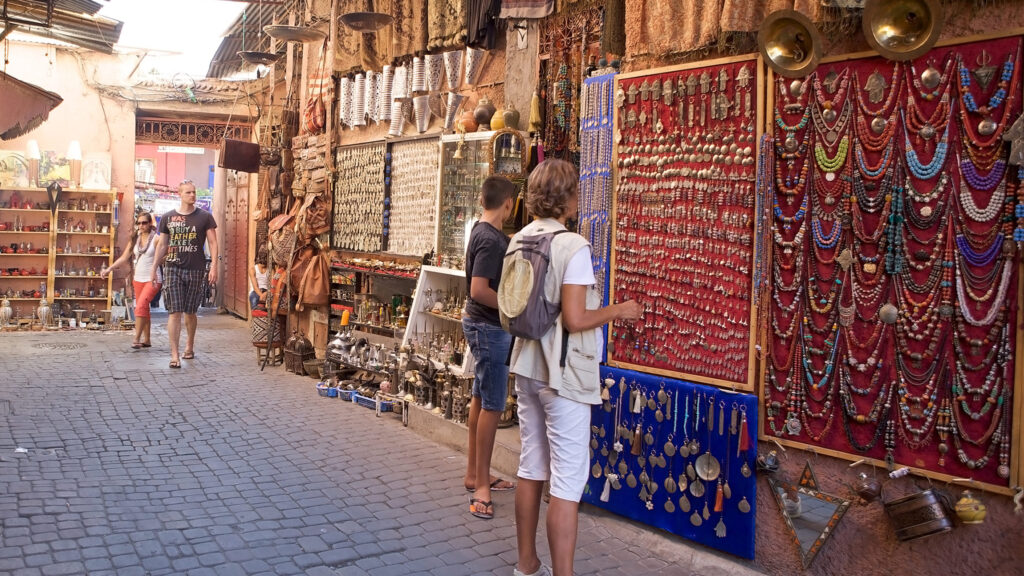 The newly admitted UNWTO members reflect the diversity of the broad tourism sector, with private companies, Destination Management Organizations, universities, professional associations, Intergovernmental Organization and NGOs, all represented. The new additions also reflect UNWTO’s global mission, six from Europe; four from the Americas; four from Asia and the Pacific; two from Africa and two from the Middle East.

In accordance with the current legal process of admission, the 18 candidatures were submitted for consideration and approval of the 117th Executive Council after being previously reviewed and endorsed by the Committee on Matters related to Affiliate Membership, during the meeting of the Committee that took place on 17 November. With this official approval of the Executive Council, the new members can enjoy all the rights and benefits corresponding to this UNWTO membership, in accordance with the statutes and rules of the Organization.

UNWTO Secretary-General Zurab Pololikashvili said: “We are proud to see the Affiliate Members network growing while adding value to the Organization, and wish a warm welcome to the 18 new entities joining our community.”

The 18 new Affiliate Members are: