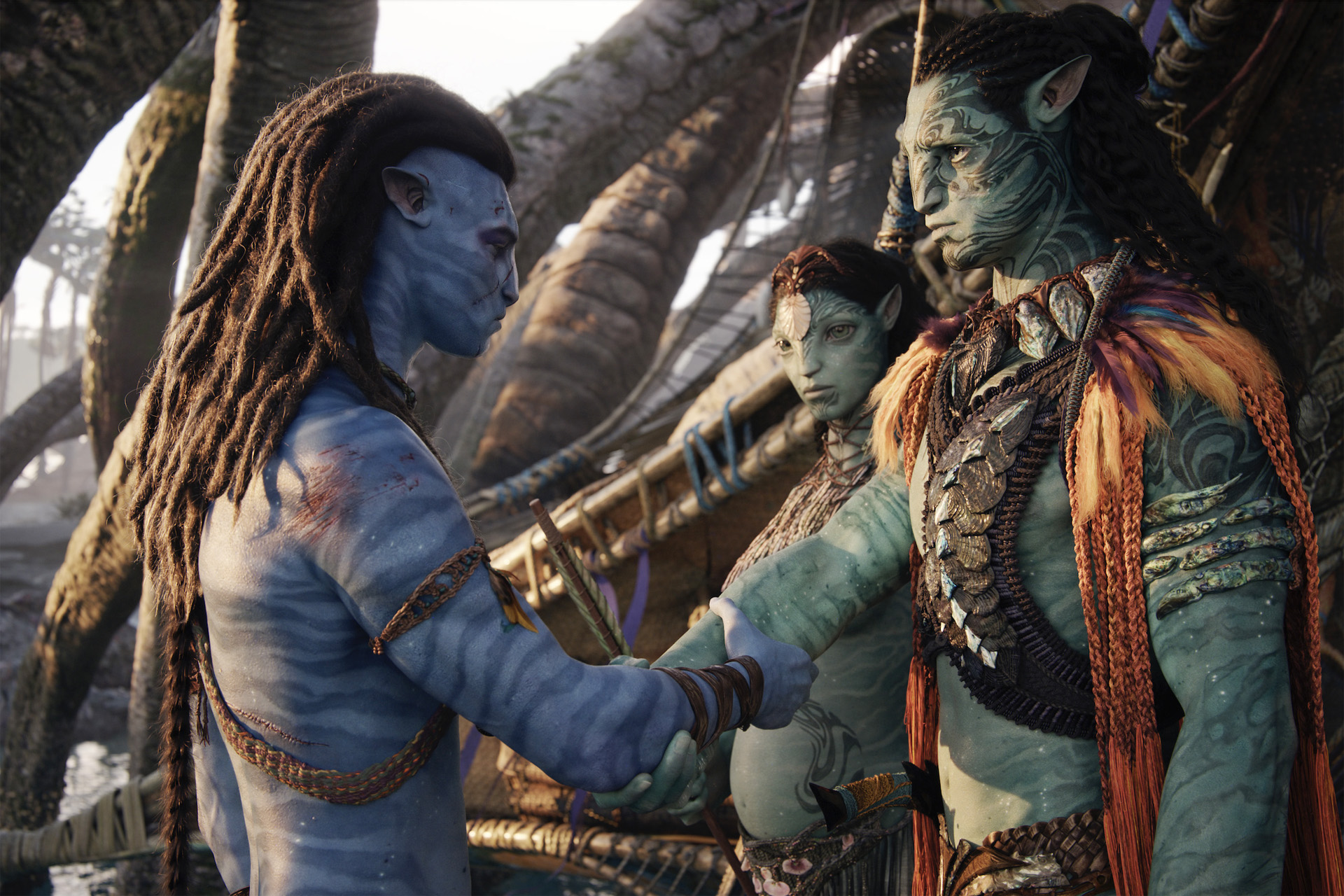 With Avatar: The Way Of Water finally in cinemas – 13 years after the franchise’s first instalment, Avatar – director James Cameron’s lush landscapes are back in the spotlight. Mainly set on Pandora – a habitable moon in another solar system inhabited by the Na’vi tribe and being colonised by humans – both films were produced with cutting edge CGI and technology to create the humanoid aliens and their world. Pandora is an abundant, flourishing environment, brimming with greenery and dramatic landscapes – and, though it is otherworldly and digitally created, these are the real locations that inspired Pandora here on Earth.

The Real Locations That Inspired Pandora in Avatar: The Way of Water

There are six key locations across the globe that inspired Pandora, according to Dream Yacht Worldwide. These are: Zhangjiajie National Forest Park and the Huangshan Mountains in China, Glowworm Caves in New Zealand, Mount Roraima and Angel Falls in Venezuela, and the Hawaii’an tropical rainforests. As well as this, the earthly Northern Lights phenomenon is thought to have inspired the skies on Pandora. 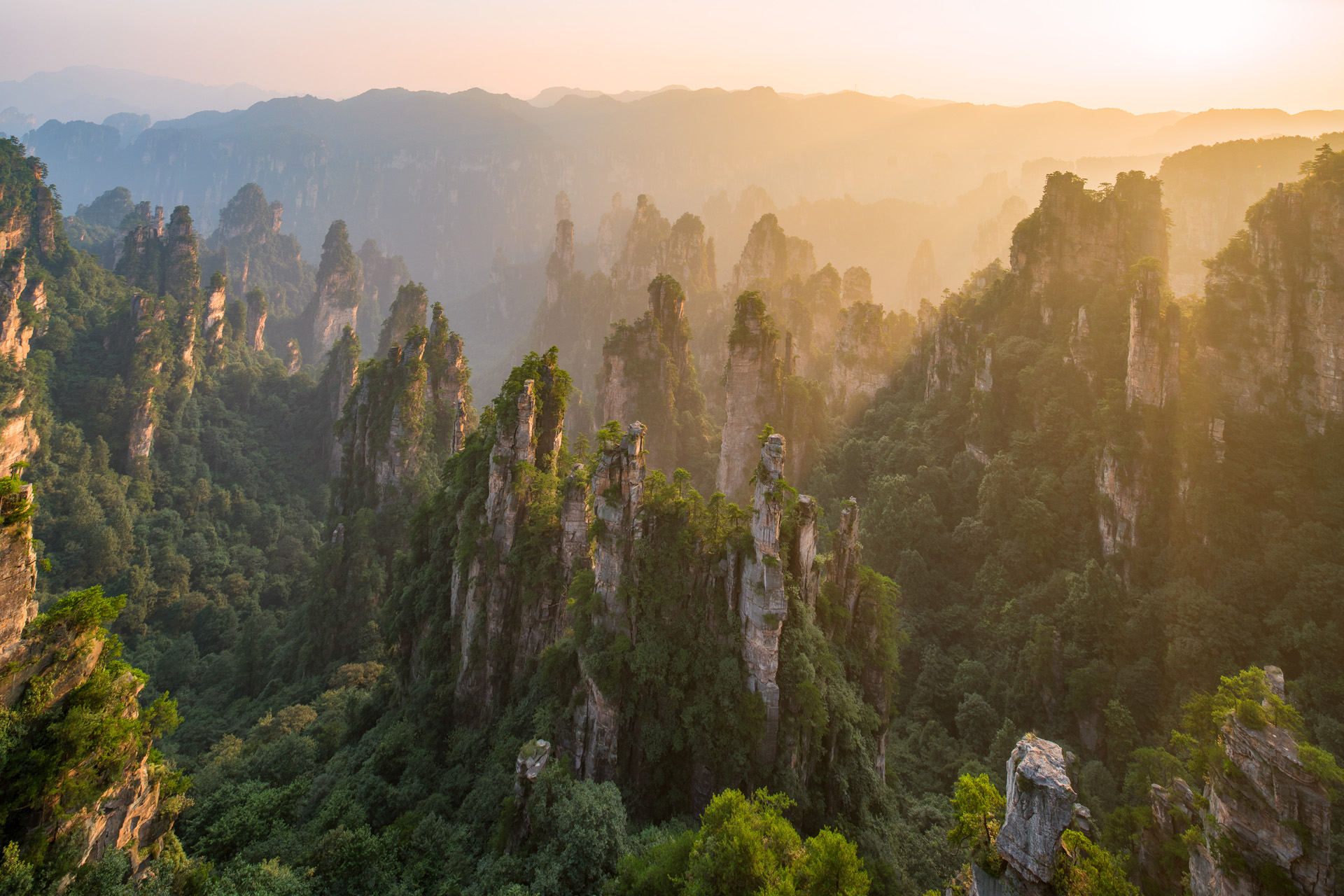 Situated in Hunan, China, one of the mountains in the Zhangjiajie National Forest park has been renamed ‘Avatar Hallelujah Mountain’ in honour of Cameron’s first Avatar film. Perhaps the most famous of the real locations that inspired Pandora, the park is comprised of dense forest, deep ravines and canyons, caves, and strange pillar-like rock formations unique to China and formed by erosion. With a blanket of mist, these pillars appear to float, creating their iconic, unearthly look.

Can you visit Zhangjiajie? Yes, there are plenty of guided tours and walks, as well as the famous Bailong Elevator, the highest and fastest outdoor elevator in the world. 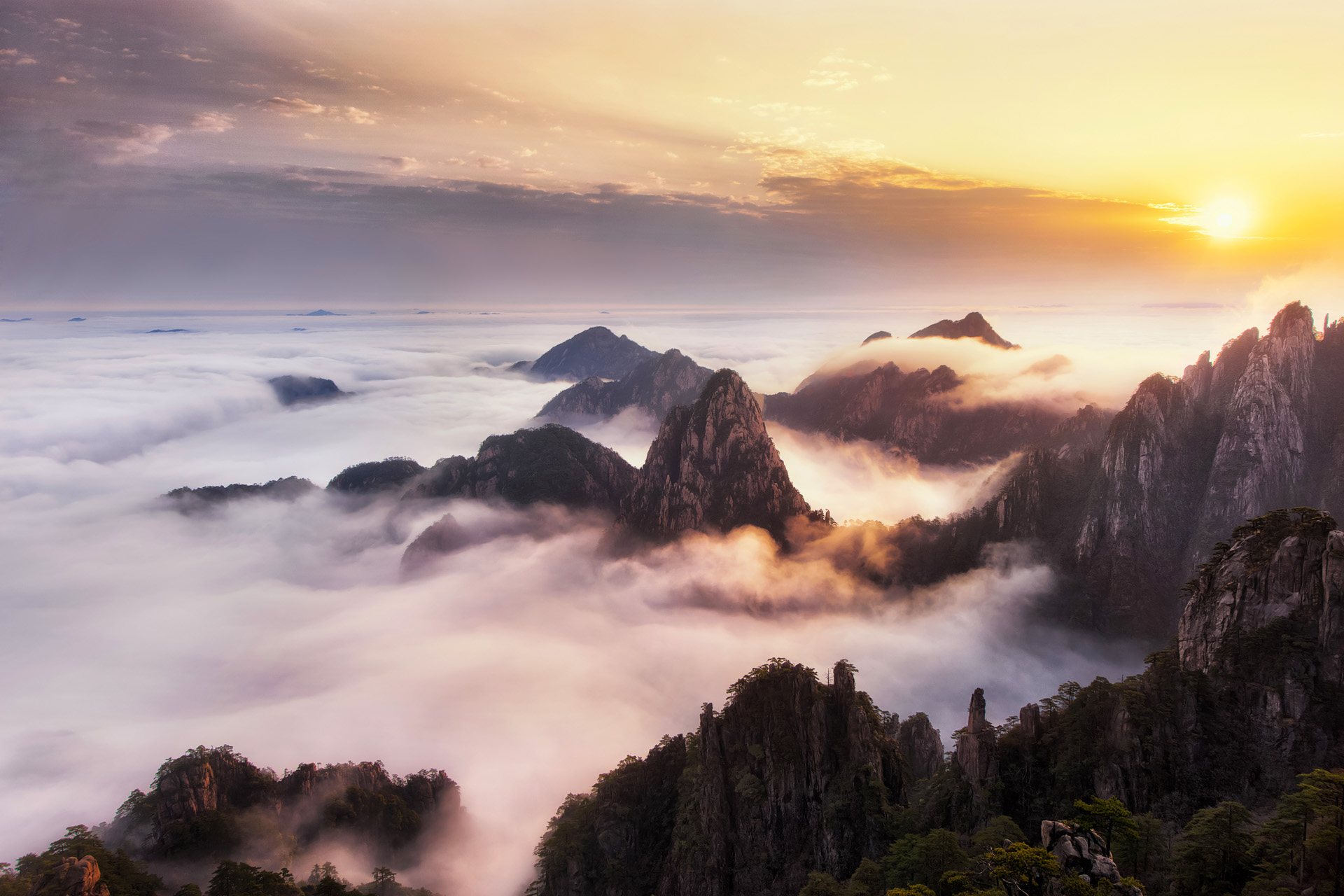 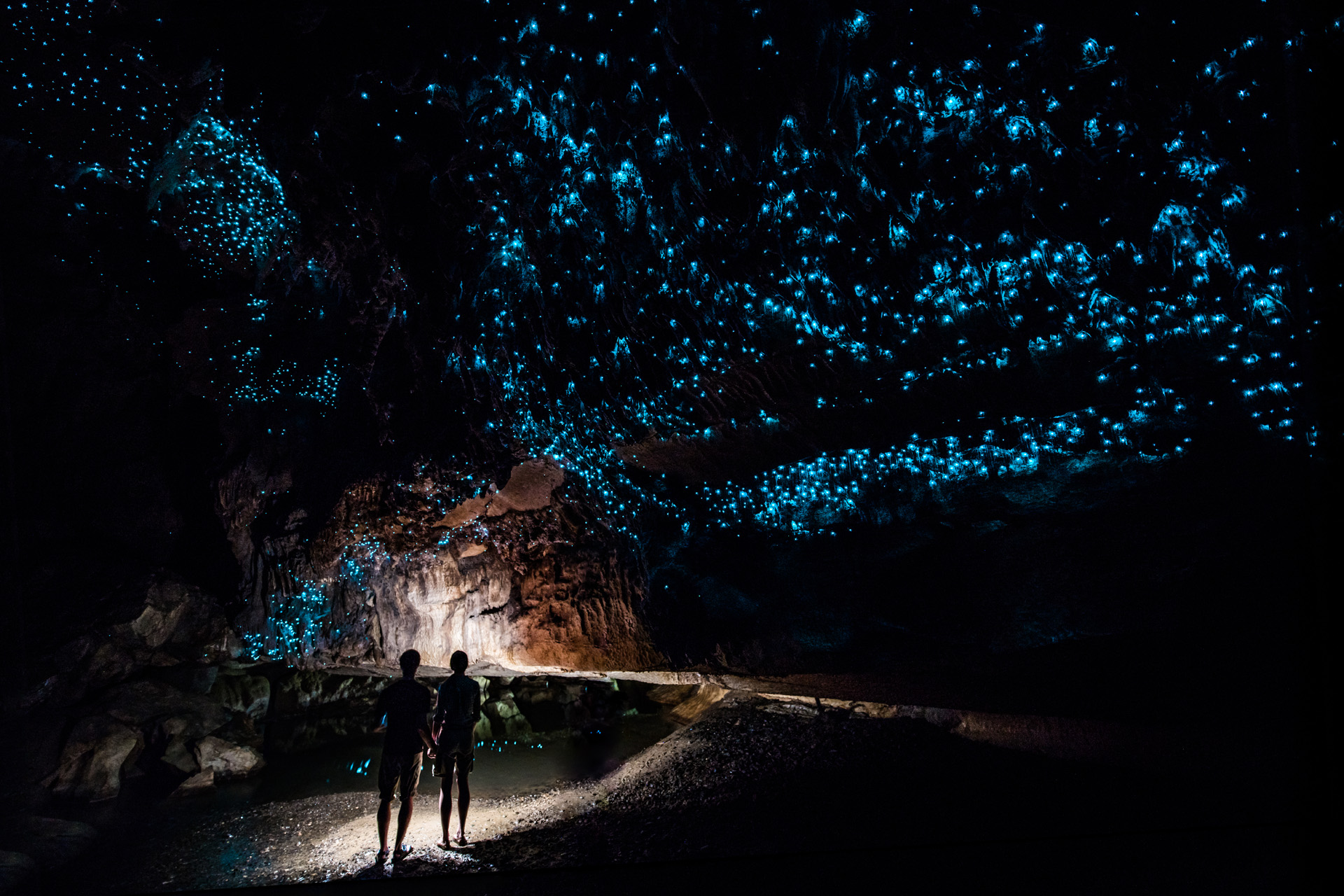 Brimming with a glowworm species found only in New Zealand, the Waitomo Glowworm Caves might seem familiar if you’re an Avatar fan. When Jake Sully first interacts with woodsprites in Avatar, he is awed by their strange glow against the dark of the nighttime forest.

Can you visit the Glowworm Caves? Yes, there is a visitor centre at the Waitomo Glowworm Caves and even boat rides through the caves so you can similarly be surrounded by otherworldly glowing creatures. newzealand.com 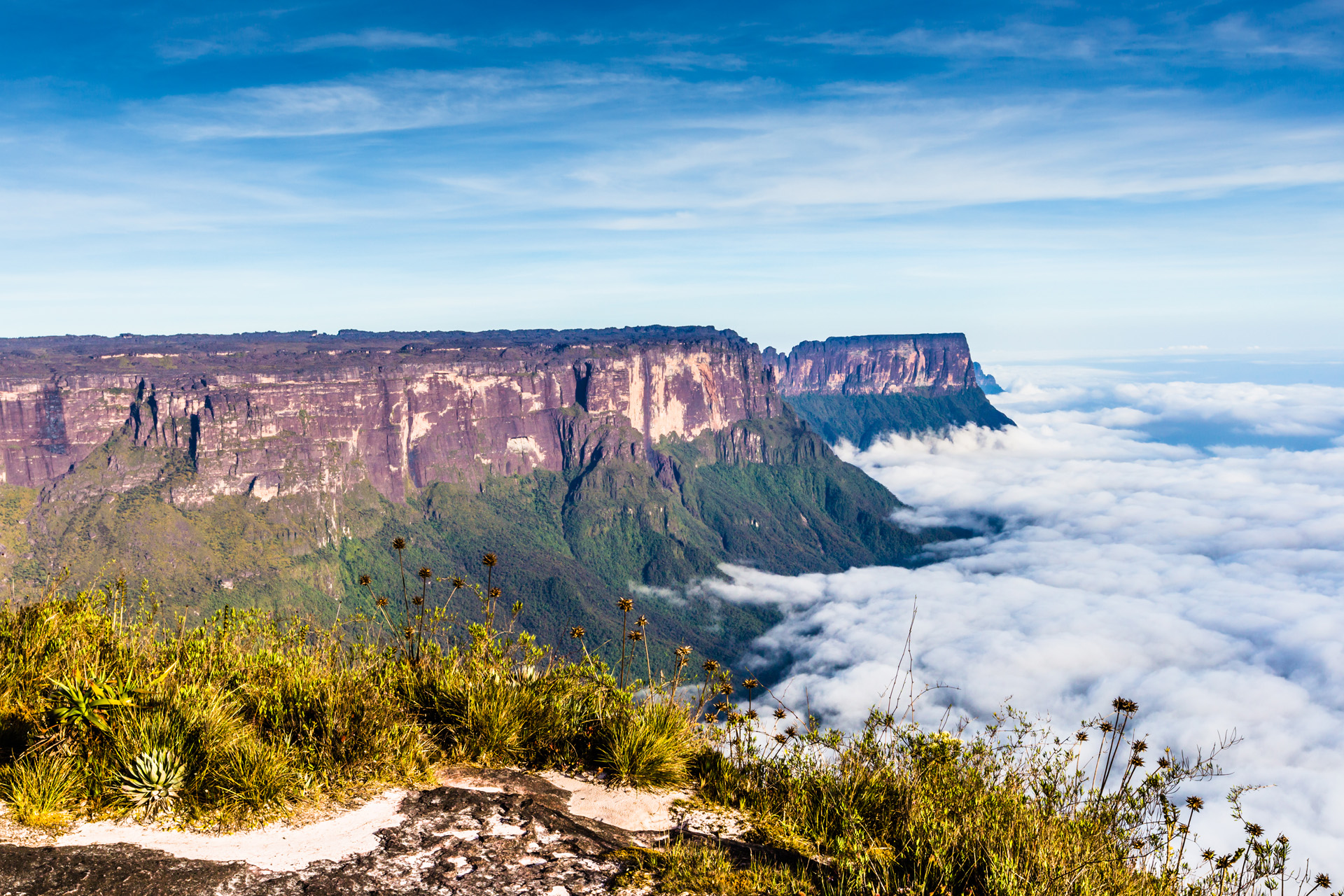 Over in South America – at the junction of Venezuela, Brazil and Guyana – sits Mount Roraima, a giant, flat-top mountain that, rising from the Venezuelan rainforest, appears to float. Composed of ancient sandstone, the landform dates back to the Proterozoic Eon (1.7 to 2 billion years ago), making it one of the oldest rocks in the world.

Can you visit Mount Roraima? Yes, though this is more of a labour intensive experience: you can hike to the top of the mountain, usually across an expedition period of approximately two to six days. 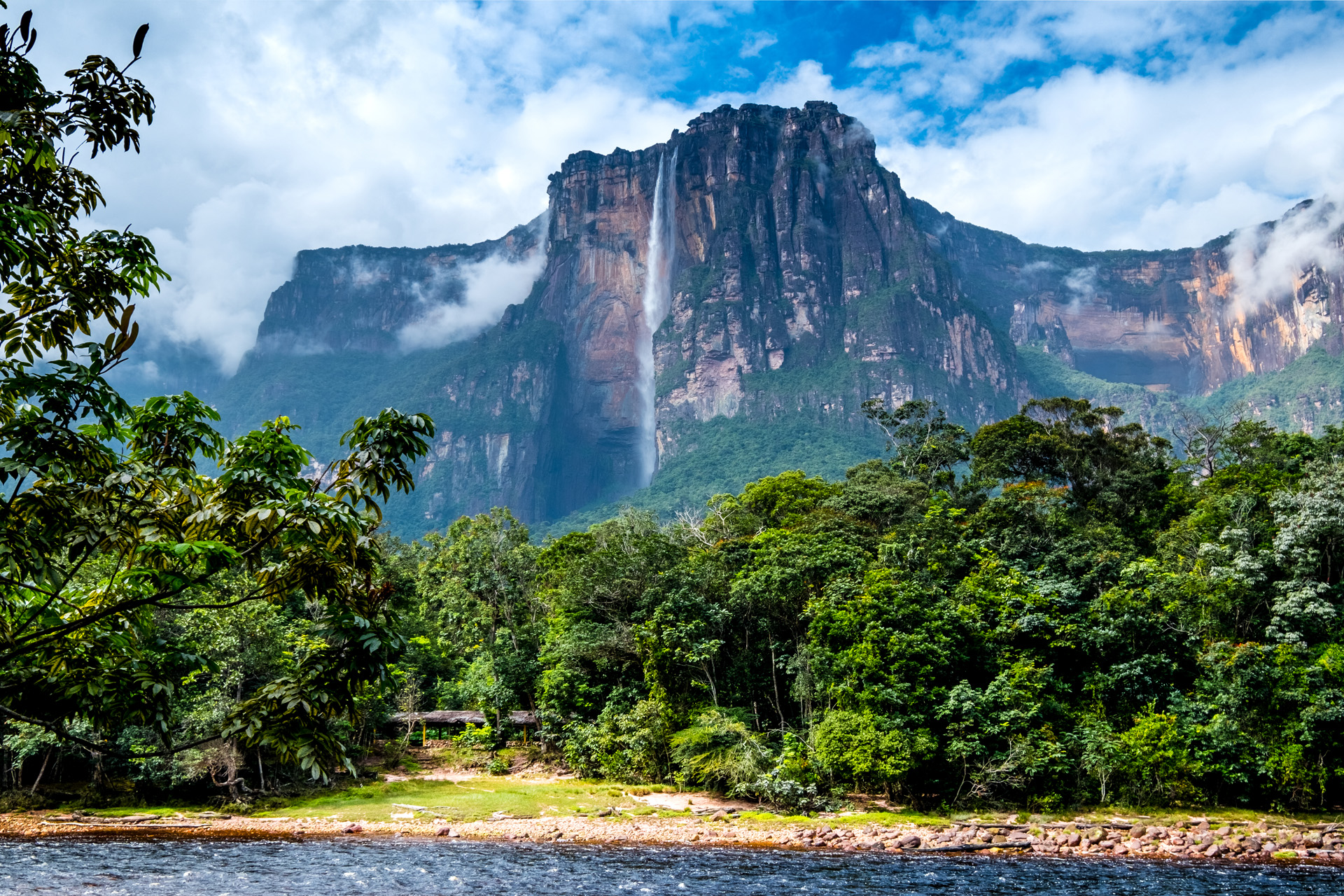 Considered one of the most beautiful waterfalls in the world, Angel Falls is the world’s largest uninterrupted waterfalls, dropping over the edge of the Auyán-tepui mountain situated in Venezuela’s Canaima National Park. One of the original real locations that inspired Pandora, with its dramatic drop and surrounding scenery, you might recognise Angel Falls from the first Avatar movie, particularly when Jake and Neytiri try to catch the bird dragon. 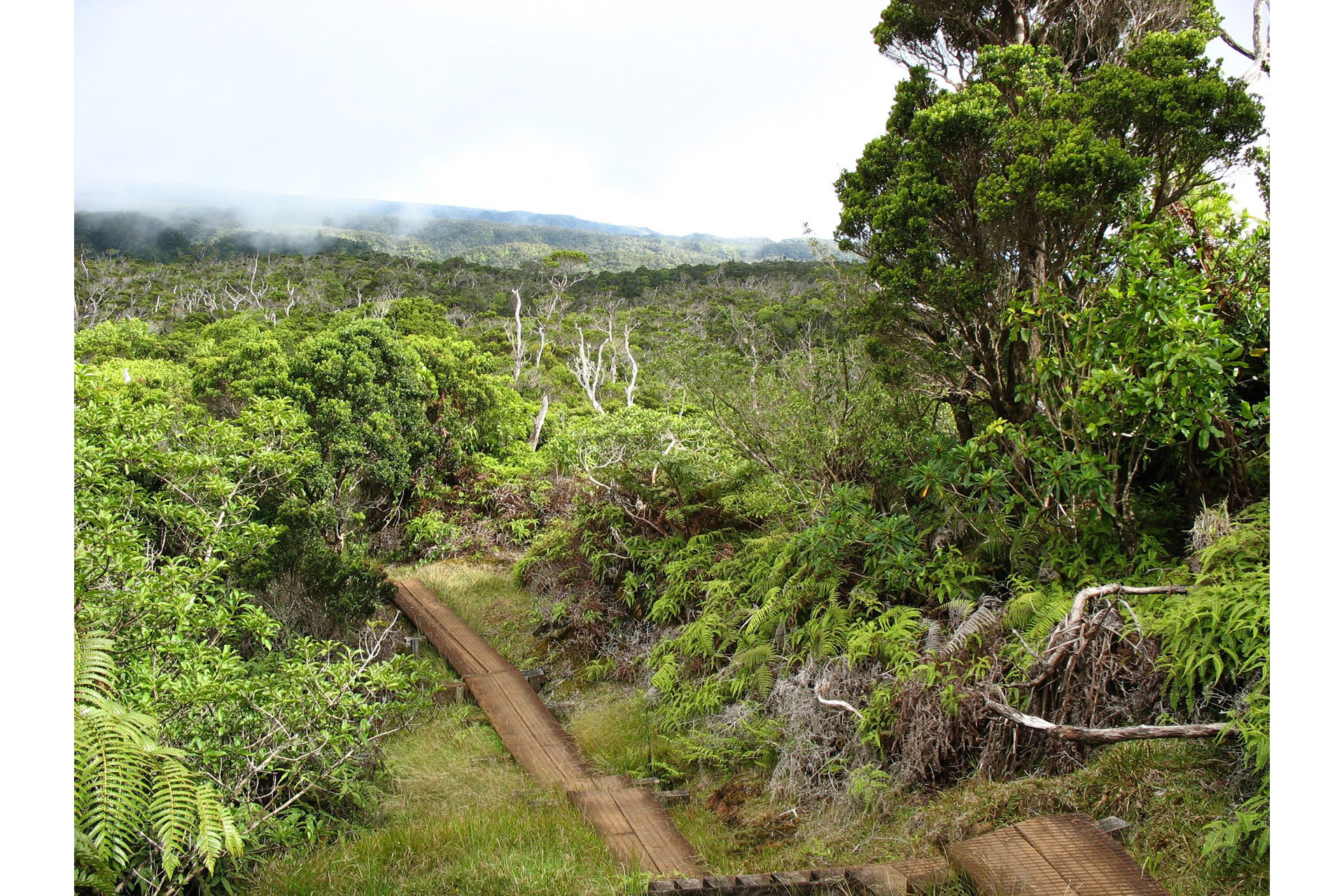 Ahead of the creation of Avatar, Cameron and his production team travelled to Hawaii to look at the rainforests. The lush greenery and prolific wildlife there were a key inspiration for the settings Cameron wanted his team to create. Spread across the eight island of Hawaii and isolated for over 28 million years by the vast swathes of ocean, these rainforests are home to a plethora of varied endemic species.