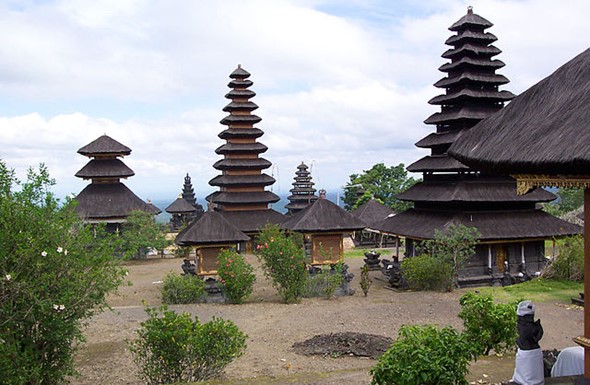 Indonesia has passed new legislation that includes penalties of up to one year in prison for anyone who engages in sexual activity outside of marriage.

Australians have dubbed Indonesia’s new rule prohibiting unwed sexual activity and cohabitation the “Bali Bonk Ban,” There is growing concern that the measure will have a devastating effect on Indonesia’s tourist industry. The legislation itself isn’t the issue; instead, it creates ambiguity.

Indonesia reopened its borders to international tourists after taking a cautious approach for years due to the spread of the COVID-19 virus. However, a controversial new law poses a new risk to the tourist sector.

The present legislation forbids cohabiting before marriage and outlaws sexual activity between unmarried partners (and also restricts political and religious freedoms). If an unmarried couple is discovered engaging in sexual activity, they face up to a year in prison.

Persons discovered living together outside of marriage face a possible prison sentence of up to six months. The new law is considered a natural extension of Indonesia’s drive to transform society into a more conservative one. It is consistent with the Islamic government’s decades-long trend towards social conservatism.

However, because of a loophole in the legislation, it’s unlikely that most tourists would get into trouble. A parent, spouse, or child of the alleged offender must file the complaint for authorities to launch an investigation; otherwise, they would have to go door to door or be stationed in hotel lobbies. As a result, it’s unlikely that a couple from Australia or any other country that isn’t married would face scrutiny for sleeping together in a hotel room. But legal restrictions on such measures are unnecessary. Instead, it makes it quite clear that tourists are subject to the same regulations as locals.

When it comes to tourism, the biggest problem isn’t so much that visitors will go to jail or pay a fee for sleeping with an unmarried spouse as it is the likelihood that they may.

Even though these laws won’t be enforced for another three years, local businesses have warned that they would likely deter tourism.

Critics have called the legislation a “disaster” for human rights, which will have far-reaching effects on the LGBTQI+ population in Indonesia, where same-sex marriage is still illegal.