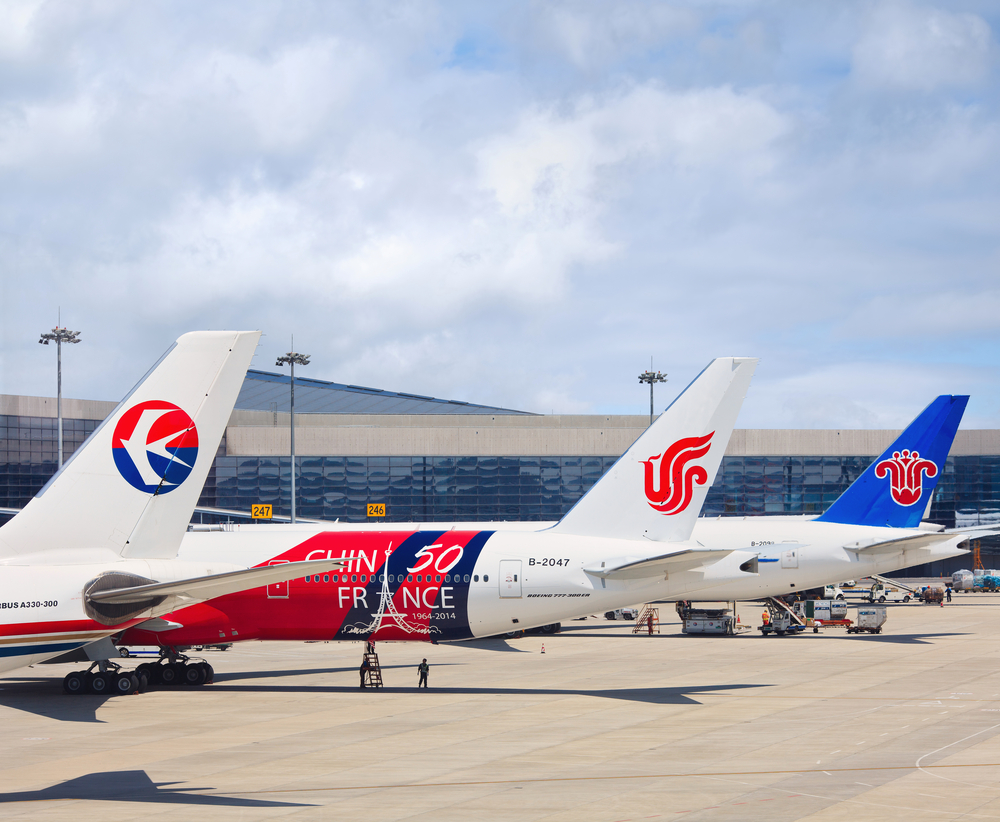 To experience Europe’s late summer beauties, consider flying to Paris in the middle of September for a three-week vacation. From Melbourne or Sydney, you may expect to pay between $3500 and $5,000 for economy class travel if you fly with a premier-league airline.

We’re paying more to fly to Europe because of higher fuel prices, but the lack of low-price competition is also a significant concern. International airlines flew scheduled passenger flights to Australia in May 2022, with 51 doing so, and there are ten fewer than there were in May 2019. It may not seem like a big concern, but most airlines that have left our airspace are Chinese-based, which is the root of the problem.

The Chinese airline industry had grown rapidly in Australia’s airspace before the Covid outbreak. Chinese flight services to Australia have increased fourfold in the last decade due to the influx of Chinese visitors – more than 1.44 million in the 12 months to November 2019, a fourfold rise over the previous decade. Three Chinese airlines flew into Australia in 2009, nine of them after ten years. In addition to daily flights to Beijing, Guangzhou, and Shanghai, they also operated non-stop flights to Kunming, Chengdu, Xiamen, Hangzhou, and Qingdao.

The Chinese government has made it possible for Australians to stopover in China without a visa for up to 72 hours in 18 Chinese cities and up to 144 hours in a select few.  Visa-free entry was simple. You showed up at the check-in desk and told the staff you’d be applying for visa-free entry. As soon as you stepped off the plane and completed the arrivals document, you were granted entry without needing a visa.

In order to play, Australia welcomed Chinese tourists with open arms. Fast-track visa processing for Chinese tourists was announced in December 2016, and the implementation of 10-year, multiple-entry visas for eligible Chinese travellers, was confirmed in January 2017. As part of an agreement between China and Australia to remove all capacity limits on their respective airlines, this statement was made

In the first six months of 2029, around 915,641 people were transported by the nine Chinese airlines operating passenger routes into Australia. Over 3000 flights would have been necessary to transfer those individuals, assuming an average passenger load of 300 per aircraft. During the same six-month time frame in 2022, only three airlines were transporting 22,251 people altogether. China Southern Airlines flew more than half the Australian-bound travellers in January 2019 alone.

The other airlines have jumped on the chance to raise their European flights’ prices while absent. It’s hard to argue with them. As a result of a dwindling supply and stifled demand, they’ve been able to profit from a boom in demand.

Until the Chinese government enables its citizens to travel freely outside of China, which is now only possible for very specific reasons, there will be no change in this situation. Even if these restrictions are eased, Australia may still be excluded from consideration. Taking advantage of the large number of Chinese citizens who travel abroad, the Chinese government has cut off the flow of tourists as it sees fit, and Australia is currently the target of this vengeance. Our lips must be buttoned if we wish to re-enter China’s warm embrace, and we’ll have to give in to the demands of an increasingly assertive and aggressive China in order to do so. As a result, if you plan on travelling to Europe, be prepared to shell out extra money for your airline tickets.

The post The Absence Of Chinese Carriers In Australia Raises Airfares To Europe appeared first on Travel Daily.