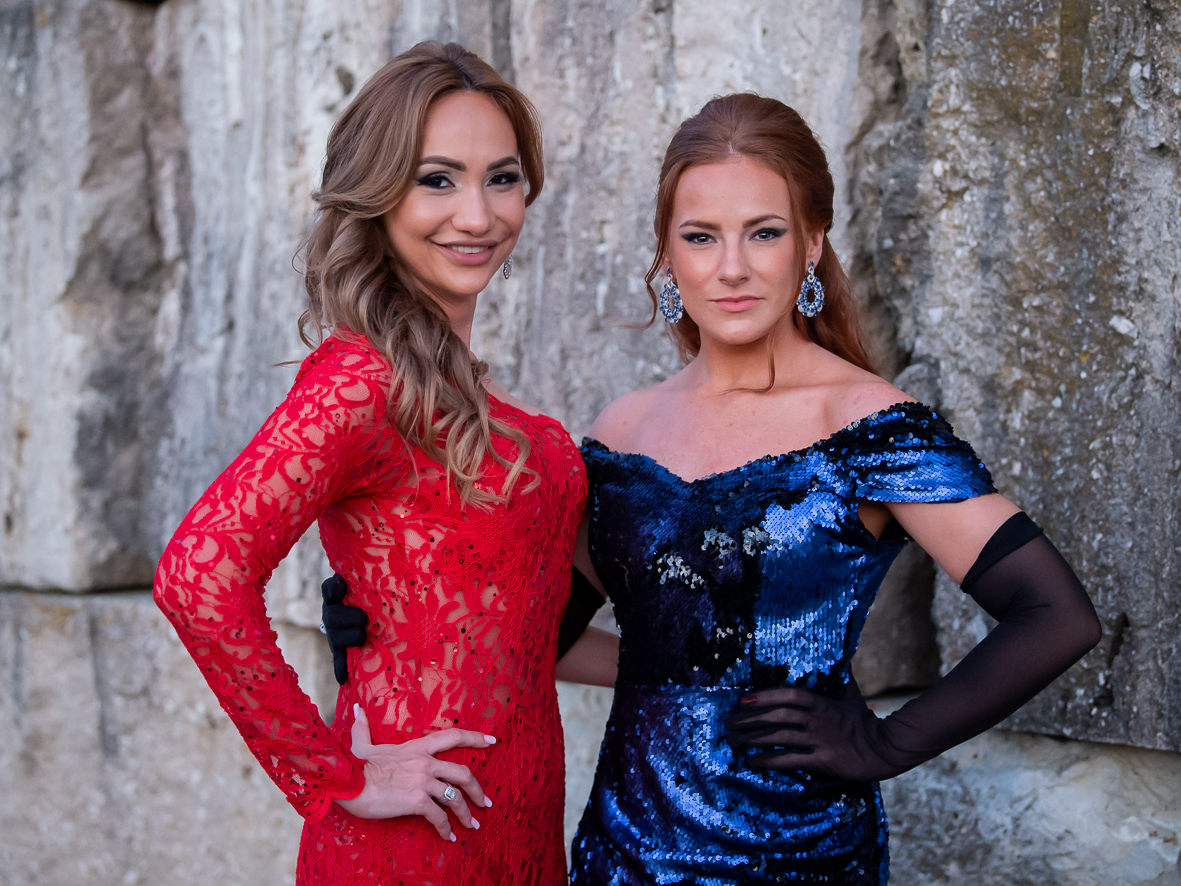 The Lajatico event in the sign of rebirth. The success of the seventeenth edition full of great international guests

The seventeenth edition of the Teatro del Silenzio was a great success, a show that attracts thousands of spectators from all over the world.

Averting our eyes from the monumental sculpture by Park Eun Sun, which serves as the scenography for the concert, is the parade of inmates actors from the company of Armando Punzo’s Fortress that crosses the audience on the notes of “native village”, then the entrance of Andrea Bocelli welcomed by a very long applause from the public. The first part of the show is dedicated to opera with some of the most famous arias from the operas Rigoletto, Trovatore, Tosca, Andrea Chenier and La Traviata.

The essentiality of the scenography, given by the elements dear to the theater company based in the Volterra prison, dialogues with the power of music, contemporary tradition meets on stage as has been the case for seventeen years in Lajatico.

It is in the first songs that the public knows and appreciates the powerful voice of the Romanian soprano Cristina Pasaroiu, dressed by the Tuscan designer Eleonora Lastrucci who always knows how to best interpret the essence and theatricality that accompanies the protagonists with her clothes.

The second part of the show sees the guests announced in recent weeks take to the stage: the violinist and composer David Garrett, Andrea’s son, Matteo Bocelli and then him, the king of Italian music, Claudio Baglioni. The second movement is a continuous mix of classic, pop and modern with a repertoire ranging from Shubert’s Ave Maria to a version of “What a wanderful word” masterfully performed on the violin by Garret.

And then the father son duo for the song that together allowed him to climb the charts all over the world “Fall on me”. The stage remains all for Matteo for his single “Tempo” (recorded in English and Spanish and chosen by Fiat for the planetary launch of his new 500, La Prima by Bocelli).

The finale is all for the super guest Claudio Baglioni who gives the public some of his greatest hits such as “Mille giorni di me e di te” and “Avrai”. “It’s nice to start again like this – said the mayor of Lajatico Alessio Barbafieri – this is the real Theater of Silence and what has happened in the last two years must make us reflect on the great importance that this place has for all the related industries and for everything. the surrounding area. You sit in the audience and hear all the languages ​​of the world spoken, exactly as they did before the pandemic. People who came here from Australia, from Korea, from the other side of the world, to attend a unique show. This is a great restart”.

Eleonora Lastrucci also created magnificent outfits for the two leading singers of the evening and the stage costumes of the dancers. The creations of the Tuscan designer are always accompanied by the beautiful jewels of CORNIER1757.

The direction of the show was entrusted to Alberto Bartalini.