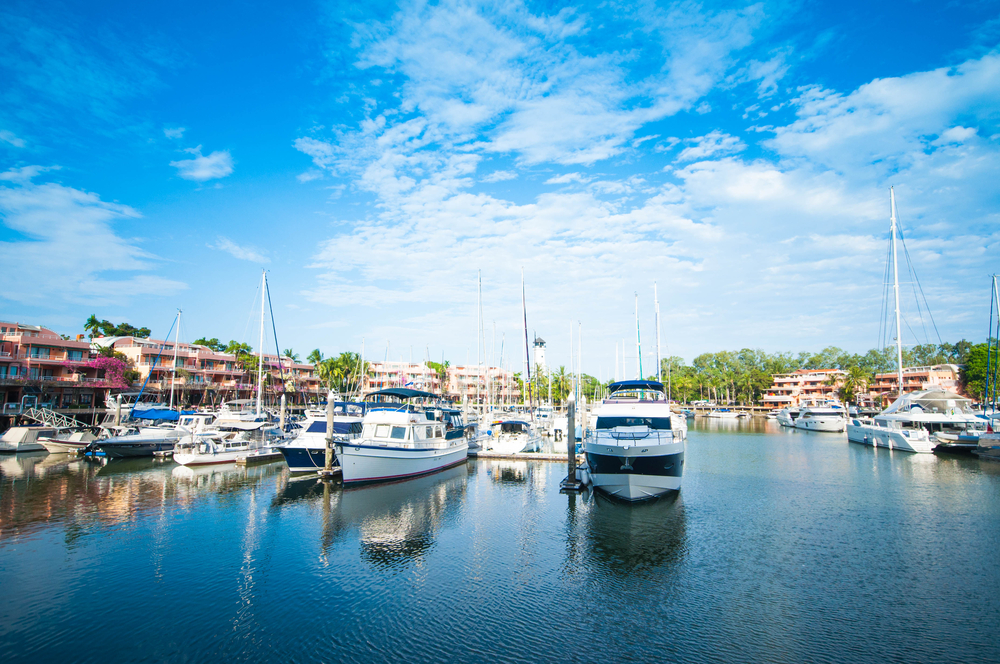 The Phuket Tourist Association along with the Tourism Authority of Thailand (TAT) organised the “Amazing New Chapter: Phuket Road Show to India 2022” in New Delhi, Mumbai and Bangalore. The 3-city roadshow witnessed the participation of 40 hospitality, travel and tourism companies (sellers) from Phuket in order to reconnect and build new connections with the Indian travel agents.

The event was supported by Phuket Provincial Administration Organisation with airlines partners including GoFirst, Thai Smile Airways and AirAsia joining the event.

Pattarat Hongtong, ambassador of Thailand to India, said: “Phuket is always the top destination in Thailand for most Indian visitors with stunning views of beautiful beaches, white sand and crystal-clear blue sea, a perfect place for weddings, parties and family gatherings. The road show is another event that helps to strengthen stronger ties between the two countries, to become strategic partners at all levels, as this year marks the 75th anniversary of the establishment of the diplomatic relations between Thailand and India.”

During Jan – July 2022, Thailand welcomed more than 3 million travellers to the country. As such, India has also had a share of 10 per cent of the overall number, which is more than 300,000 Indians that have visited Thailand and out of this number nearly 90,000 Indian tourists have travelled to Phuket.

The post TAT and Phuket Tourist Association host roadshow to gear up for Indian travellers appeared first on Travel Daily.