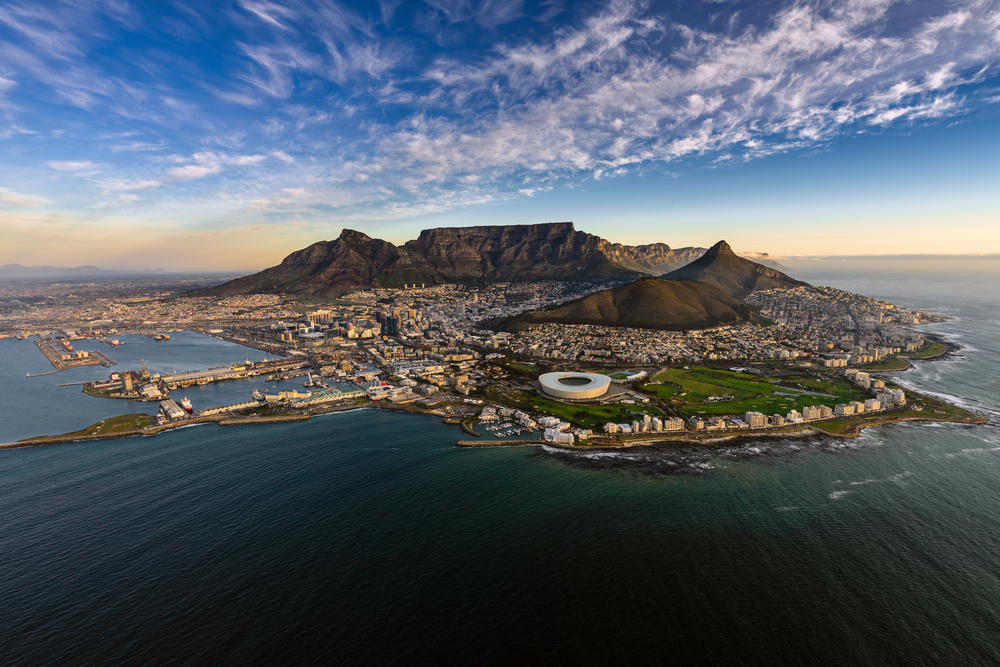 South African Tourism has announced the launch of an exclusive India airfare campaign in partnership with Air Seychelles. The campaign will run for a month until 25 August 2022, offering return tickets on the Mumbai to Johannesburg route.

Travel will be valid between until 31 January 2023. At a time when fuel prices and air fares are rising, this value-driven offering by the tourism board is expected to significantly support and encourage the rapidly growing Indian tourist footfalls to South Africa.

Through this targeted digital campaign, South African Tourism hopes to engage with millennials, double-income-no-kid households, and Indian families. The campaign will showcase the value-friendly propositions offered by the Rainbow Nation, allowing travellers to splurge more on wellness and experiences by saving on air fares. This conversion campaign is an extension of the More & More campaign launched by the tourism board earlier this year and will drive consumers to make their travel bookings with direct calls to action.

Neliswa Nkani, Hub Head – Middle East, India and South East Asia, South African Tourism said: “Indian travel fraternity has responded positively to and welcome the unique adventures, immersive experiences and only-in-South-Africa activities that we showcased via the More & More campaign. We are excited to launch this deal driven campaign in India and are confident that consumers and corporates will see immense value in these deals, as they continue to curate their South African adventures. This ticket price of INR 38,148 establishes South Africa as an affordable long-haul destination for Indian travellers.”

India is now the 6th largest international source market and is one of the top-3 focus markets for South African Tourism globally, given that Indian travellers are resilient and adventurous.