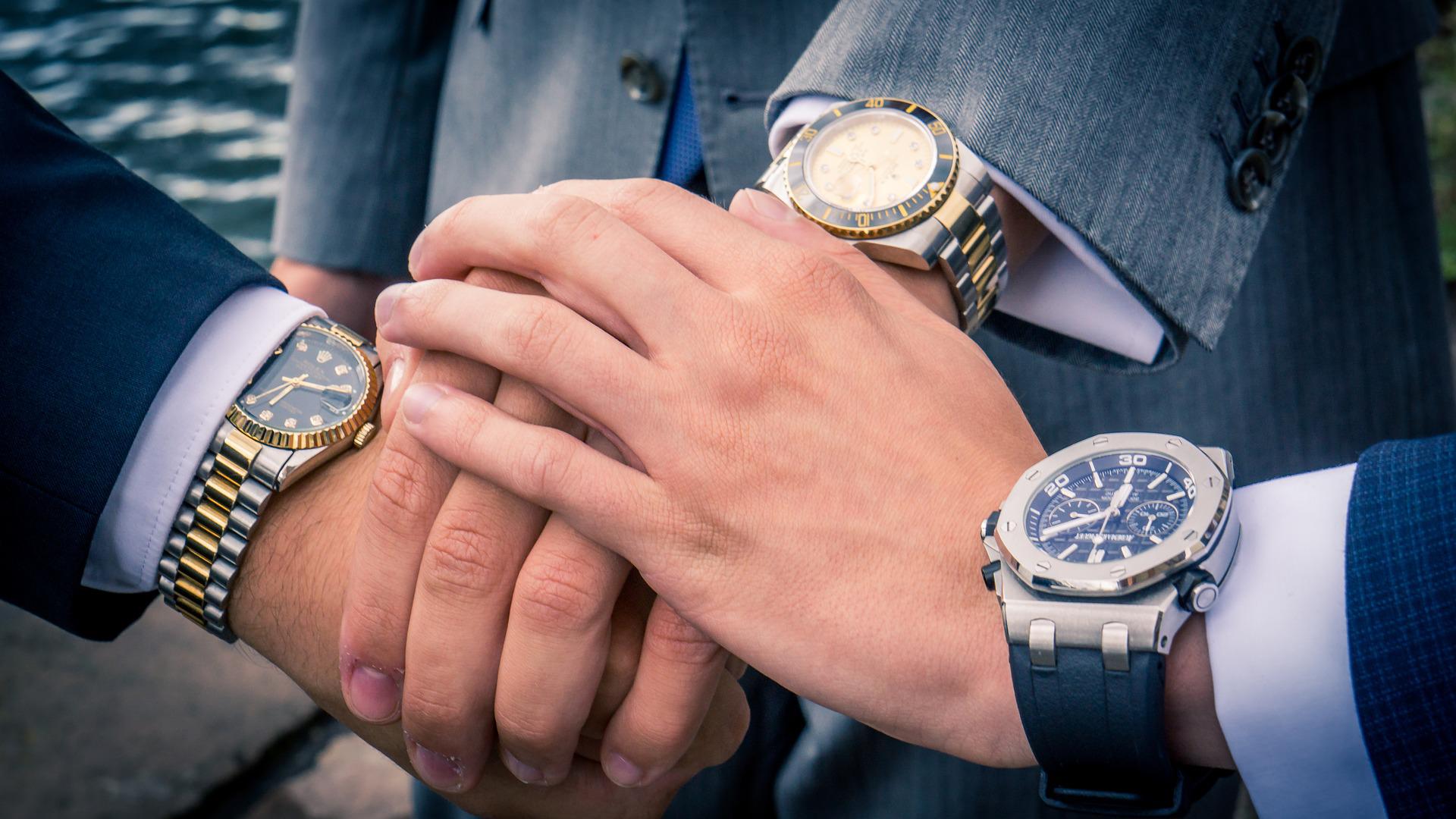 The association that most of all comes to mind is the one with the very famous Rolex brand, which has always been a symbol of excellence and exclusivity.

Over the years, the Swiss house has been able to build a solid image, which has made it a symbol not only of watches of extreme quality, but also of luxury and elegance.

Of course, the price of Rolex watches varies and depends on many factors, including the presence of precious stones such as diamonds or metals such as gold.

Some models then became iconic, a true cult collector’s item: this variable also affects the price of legendary Rolex watches a lot.

However, there are three models that have broken all records: here are the three most expensive Rolex models ever.

Cosmograph Daytona Paul Newman, the most expensive ever: over 17.5 million dollars

The most iconic of the watches of the Swiss house is undoubtedly the Daytona Paul Newman, sold at auction for the exorbitant sum of 17.5 million dollars.

The particularity of the model is given by the shades of the dial: white, black and brown create magical contrasts.

The other element that creates added value for this incredible model is undoubtedly the name of its first owner: the legendary actor Paul Newman received it as a gift from his wife.

Daytona Unicorn, the whole history of Rolex in one watch

Just under six million dollars; here is the price with which the Daytona Unicorn was auctioned.

The added value of this particular model lies in the material: it was in fact the first Daytona to be produced entirely in 18-karat white gold.

Until then, the model was only produced in stainless steel.

The watch was auctioned by John Goldberger, one of the best known and most important watch collectors, who managed to snatch a much higher figure than expected, which he then decided to donate entirely to charity. 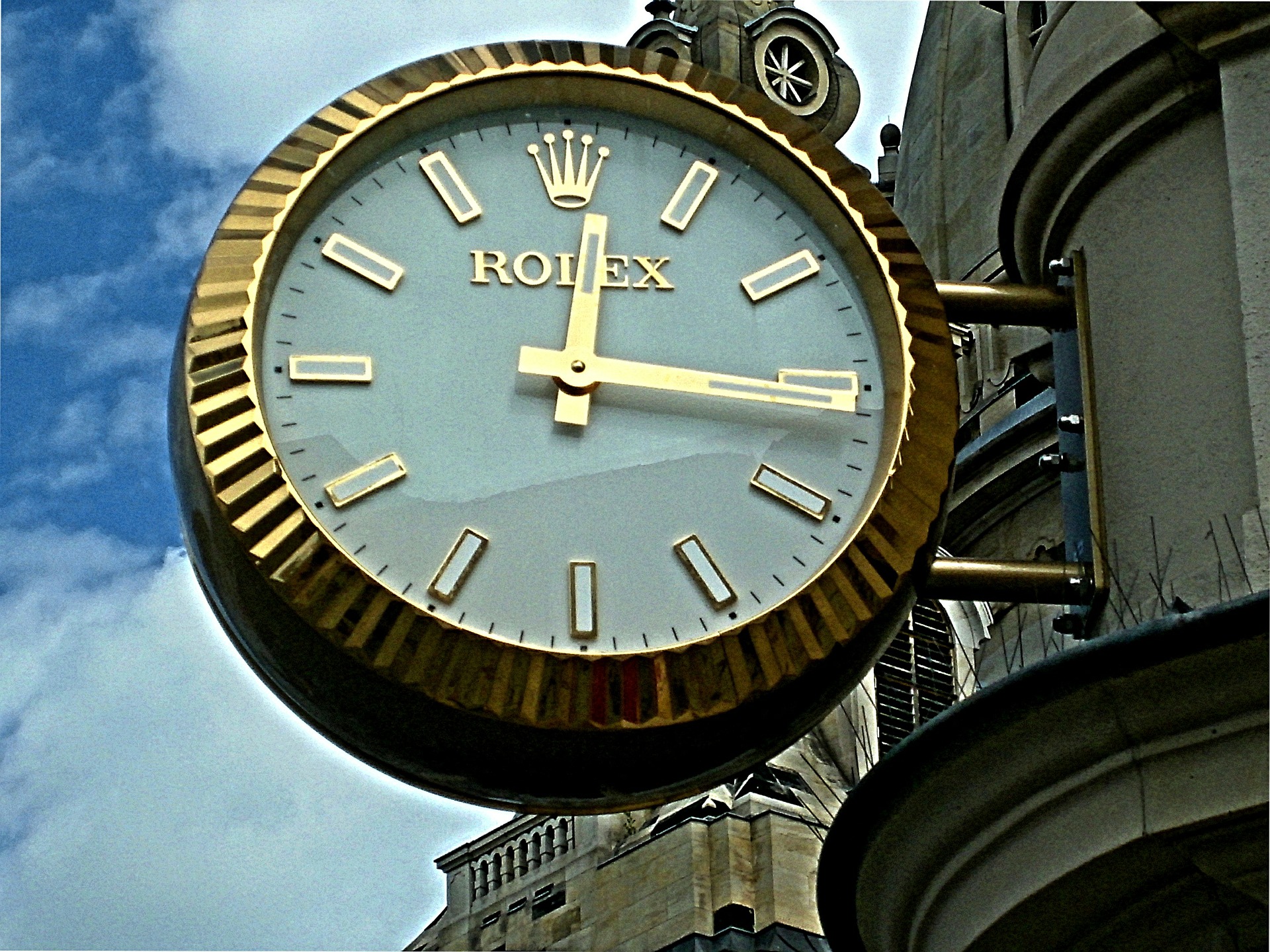 In third place of the most expensive Rolex of all time is the Bao Dai, sold for about five million dollars.

In this case, the value is given above all by the history of the model: this particular watch belonged to the last Vietnamese emperor of the Nguyen dynasty.

Gold, diamonds and a calendar embellish the Bao Dai, which has rightfully entered the history of the Rolex brand.