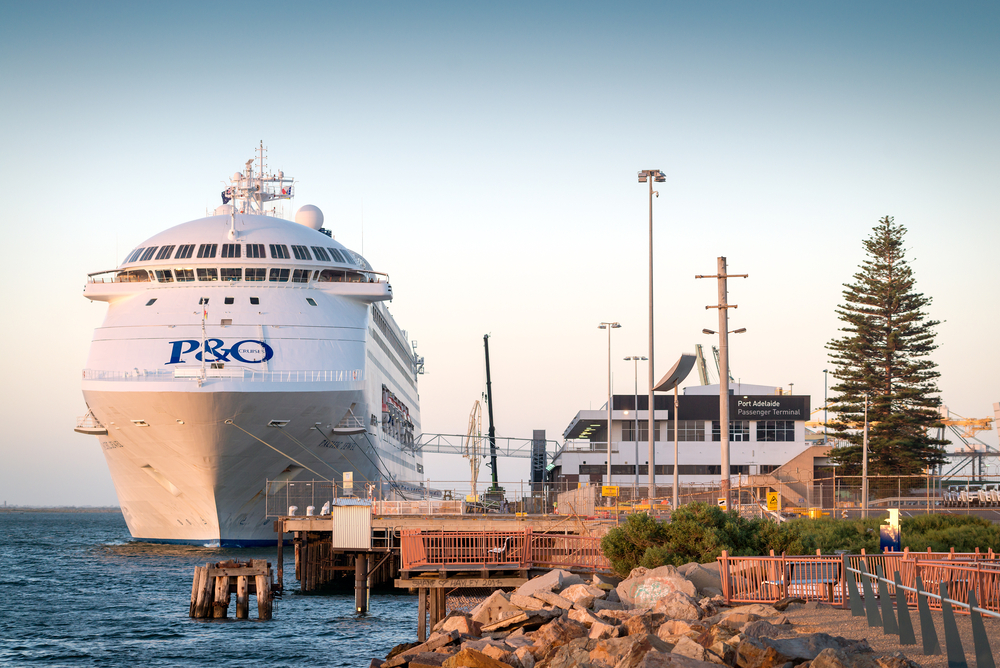 Starting in November, P&O Cruises Australia and Vanuatu authorities will work together to restart cruising to the island paradise. During this time, two cruises will depart from Australia to test protocols and processes and strengthen the rollout of cruising to Vanuatu.

This comes after Vanuatu decided to do away with mandatory pre-arrival testing for all non-locals coming into the country by air or sea.

It will begin with two P&O cruises in November, marking the beginning of a gradual return of cruise ship stops to Vanuatu.

She expressed appreciation to the Vanuatuan administration for trusting P&O Cruises Australia to facilitate the resumption of cruising to the island nation.

We applaud the government’s measured approach to reintroducing cruising and reaffirm our dedication to Vanuatu’s island communities, for whom tourism is a vital economic lifeline. “It will be wonderful to reconnect with island communities in Vanuatu, and we hope and expect that these initial P&O cruises will lead to Vanuatu’s reopening to ships from our other brands, including Princess Cruises and Carnival Cruise Line,” Ms. Fitzgerald said.