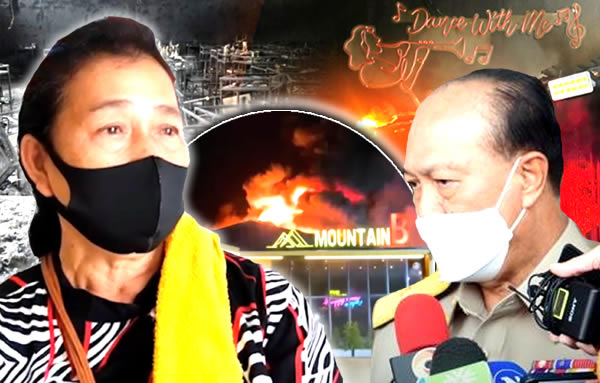 The post No circuit breaker at death trap nightlife spot in Sattahip, Chonburi as 15 people die in blaze  appeared first on Thai Examiner.