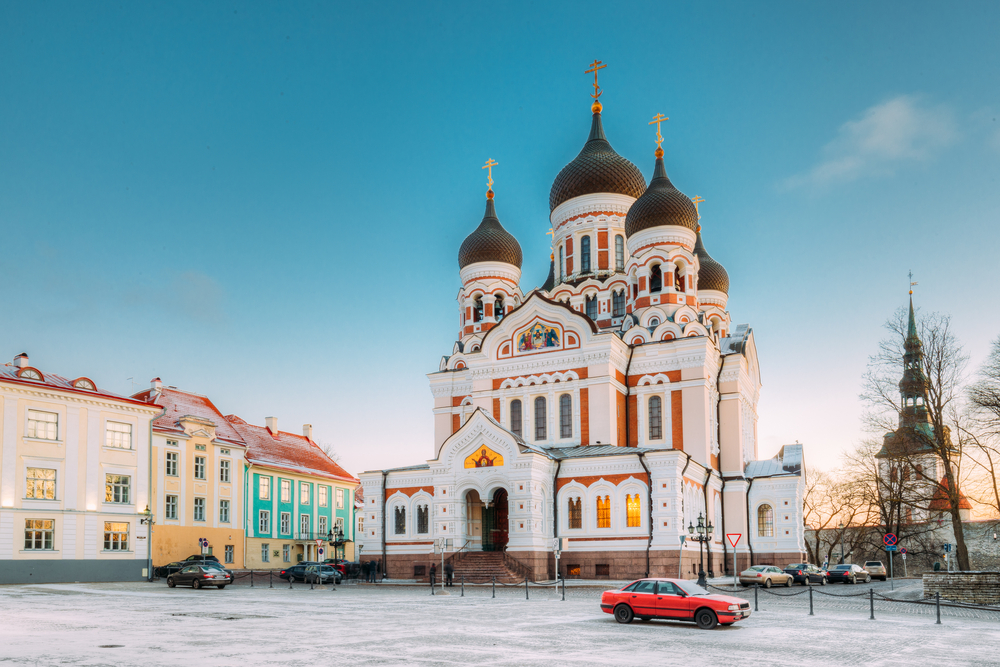 The prime ministers of Estonia and Finland have called on the EU to stop issuing tourist visas to Russians in an attempt to open up a new sanctions front following Moscow’s full-scale invasion of Ukraine. Finland — which, like Estonia, Latvia and Lithuania, shares a border with western Russia — has noted an uptick in Russian tourists entering the country often on visas from other EU countries and then using its airports to fly elsewhere in the bloc through the Schengen free travel area.

The subject has been raised among EU leaders and is set to be formally discussed at their next summit, scheduled for October, according to a person with knowledge of the talks.

Several European countries are looking at ways to restrict Russian travellers while keeping their borders open within the confines of the Schengen regime of visas and no passport checks inside much of the continent. But other member states are wary of shutting out all Russian citizens.