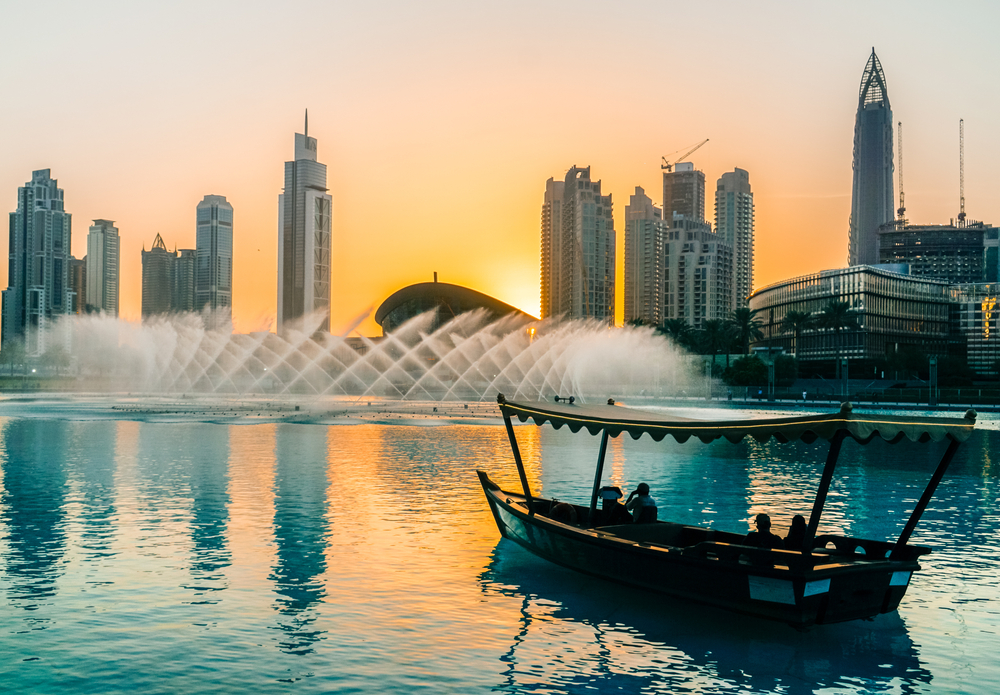 Dubai attracted 7.12 million international overnight visitors between January and June 2022. It recorded more than 183% growth in visitors compared to the 2.52 million tourists who visited Dubai during the same period in 2021, according to latest data from Dubai’s Department of Economy and Tourism (DET).

This positive trend in H1 2022 places the city firmly on track to achieve its tourism goals for 2022 and beyond, and further reinforces its position as an international destination of choice, reported Emirates News Agency WAM.

Sheikh Hamdan bin Mohammed bin Rashid Al Maktoum, Crown Prince of Dubai and Chairman of The Executive Council of Dubai, said: “The vision of His Highness Sheikh Mohammed bin Rashid Al Maktoum, Vice President and Prime Minister of the UAE and Ruler of Dubai, to make Dubai the city of the future and the world’s best place to live, work and invest in has resulted in a resurgence of Dubai’s tourism sector. The growth in tourists reflects the resilience and dynamism of the emirate’s economy. The rapid rise in international tourist arrivals puts Dubai on track to achieve its ambitious target of becoming the world’s most visited destination. In the years ahead, Dubai will continue to develop itself further as a destination that offers compelling value to international travellers.”

The number of tourists recorded in H1 2022 was close to the numbers achieved in the first six months of 2019, which saw 8.36 million tourists arriving in Dubai. The emirate’s ability to quickly return to near pre-pandemic tourism levels is even more remarkable given the impact of unprecedented challenges and other macroeconomic factors on the global economy and tourism sector.