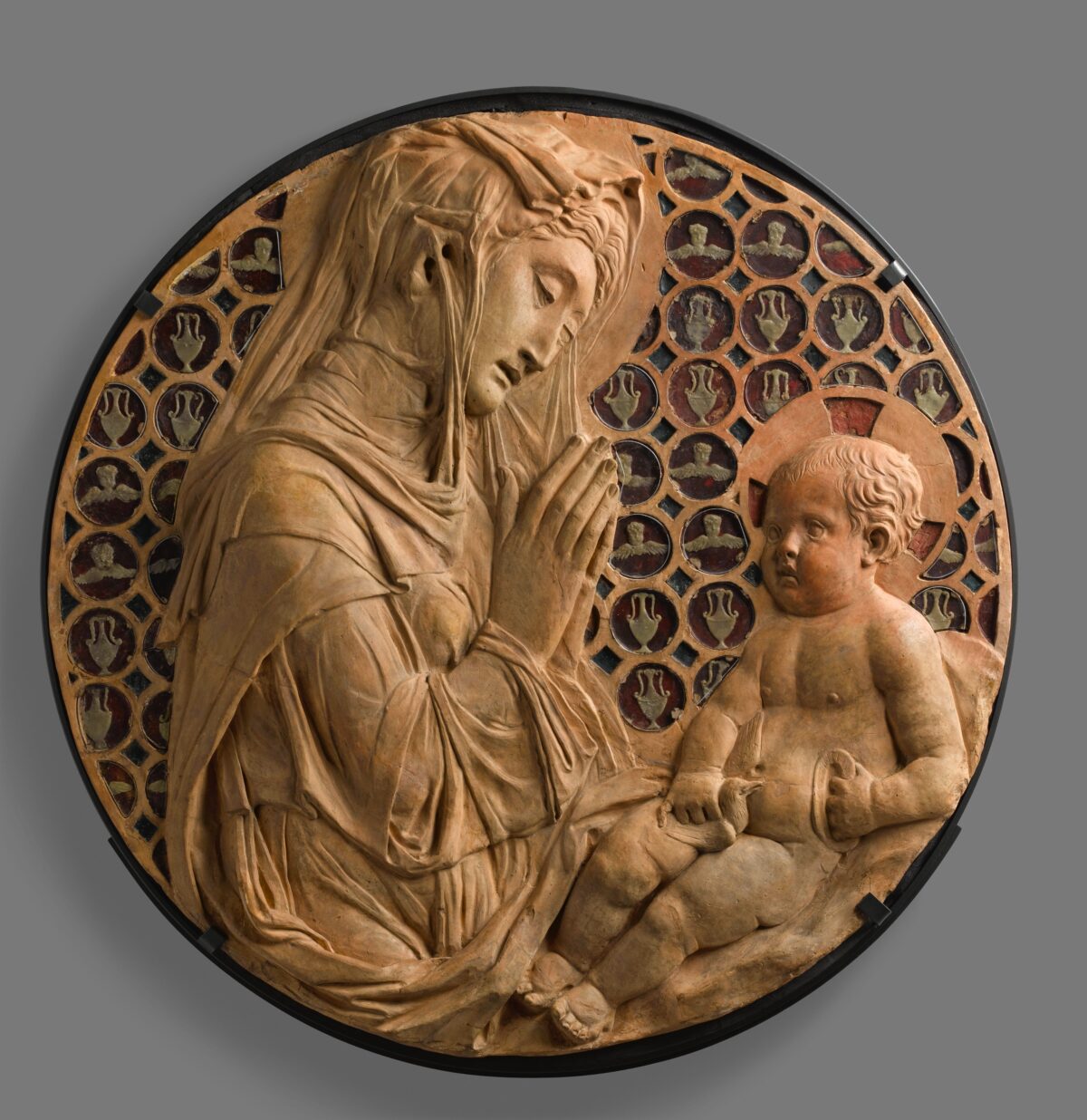 “Art shakes the dust in our soul, observed Pablo Picasso, as a corollary that the Florentine identity and the revival of the arts have always been synonymous with great cultural breadth, given that the Renaissance itself was the forerunner to all the others values.”

Definitely remarkable this quote heard on the occasion of the opening of the exhibition: “Donatello, The Renaissance” in Palazzo Strozzi and the Bargello National Museum for “Donato di Niccolò di Betto Bardi” born in Florence in 1386 and died in 1466.

It is undeniable to ask the Governor of Tuscany Eugenio Giani his impression of the famous exhibition for Donatello in Palazzo Strozzi. 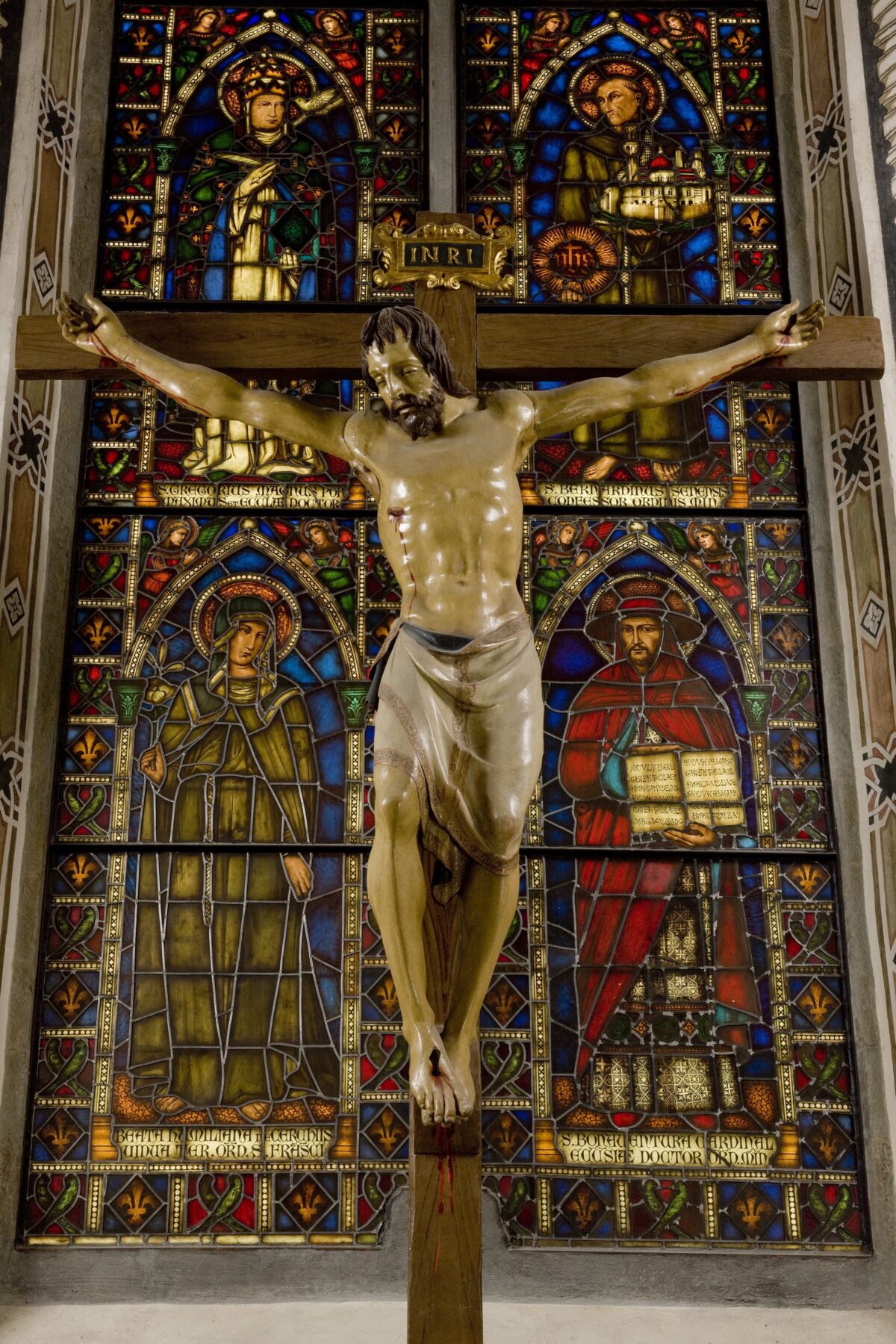 Definitely a very important exhibition because no one like Donatello grasps the sense of identity of Florence and Tuscany in the projection of that period that was the Renaissance. Donatello is the man who can experience the Renaissance in its main door: when in an art history book we understand what the Renaissance is, it is said that it begins in 1401 with the competition for the ‘North Door’ of the Baptistery. The theme was a tile, “The sacrifice of Isaac”, on which Ghiberti and Brunelleschi confronted each other. It is there that this historical period begins. Who is the only artist worthy of having been to the school first of Brunelleschi and then of Ghiberti? Donatello himself who will then be able to be the interpreter of the ‘Masters of the Renaissance’, sublimating all this in an extraordinary relationship with the first true great patron of the Medici family: “Cosimo Il Vecchio”

The testimony is that “Cosimo Il Vecchio” is buried in the Basilica of San Lorenzo, next to the altar and, right below, near his sarcophagus, his tomb, the closest person is the tomb of Donatello who on 13 December 1466, he was buried there, as if to say that the Medici began the dynasty under the banner of cultural patronage. And who is the closest man to these cultural patrons in their expression if not Donatello? Therefore this exhibition sublimates this extraordinary relationship with the man who will then create the Marzocco, the union of the two symbols of Florence, the lion, the Martacus of Mars (the lion that stood next to Mars), with the white and red lily that , from the Constitution of first people of 20 October 1250, will be the symbol of Florentine heraldry until today

The post Donatello, The Renaissance appeared first on Excellence Magazine.