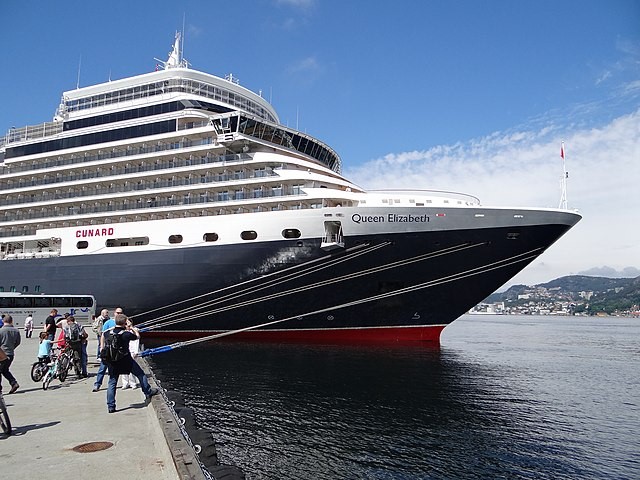 Cunard Line, the operator of the luxury liner Queen Elizabeth, has announced that the ship would arrive in Fremantle, Australia, on 7 November for her first local call since the beginning of the pandemic.

A selection of select sailings is available with savings of up to 25%, such as the around Australia cruise, which starts at $7,029 per person twin share (rather than $10,349) in a Balcony Stateroom.