WOPART is an annual art fair dedicated to Works on Paper, spanning all periods of art from Old Masters to contemporary art. Deriving its name from the acronym of “Works on Paper,” WopArt was founded in 2016 under the patronage of the City of Lugano.

After the resounding success of its ‘online’ edition in 2020, WOPART returns from November 19 to 21, 2021 with an exhibition titled “Extra Time” (ahead of its 6th Edition next September 2022) in an “in-person” format that welcomes collectors and art lovers. 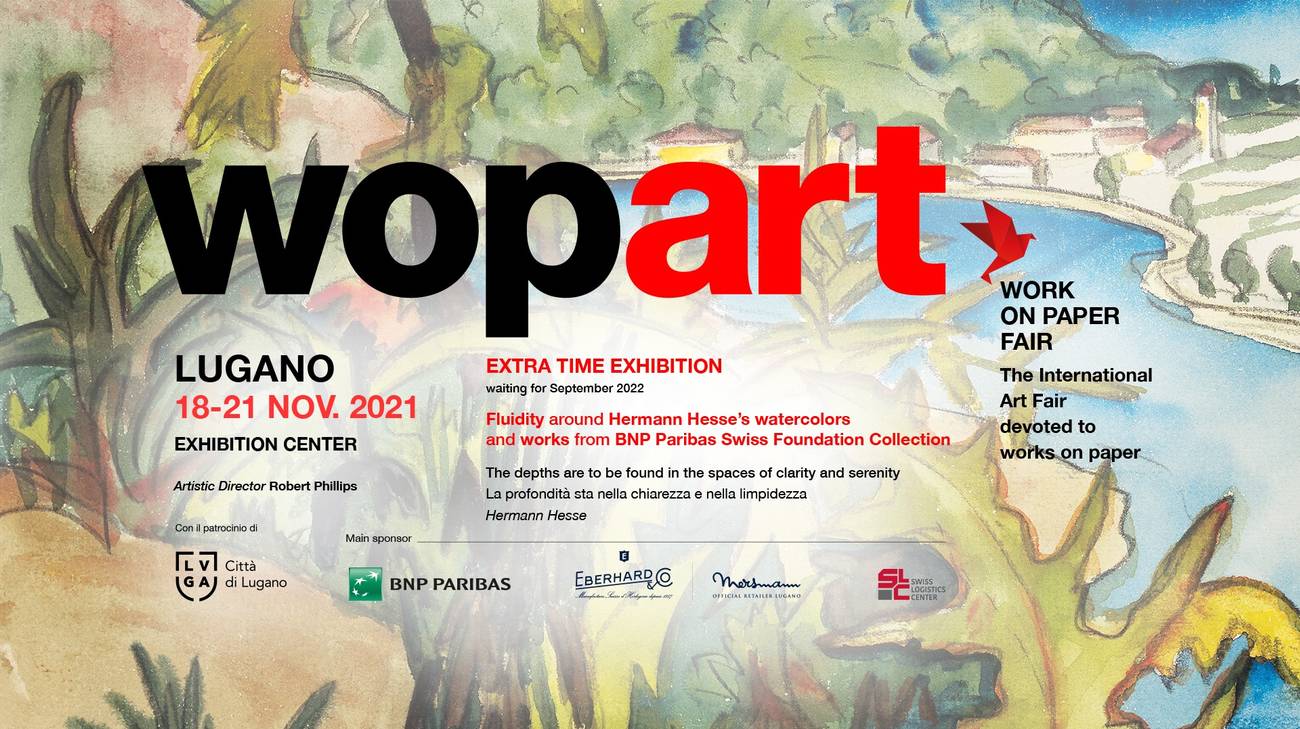 Two pavilions of the Exhibition Center in Lugano will host major exhibitions with special spaces dedicated to meetings and debates on the themes of art, the art market and the dissemination of culture, in collaboration with Art Foundations and participating Galleries. 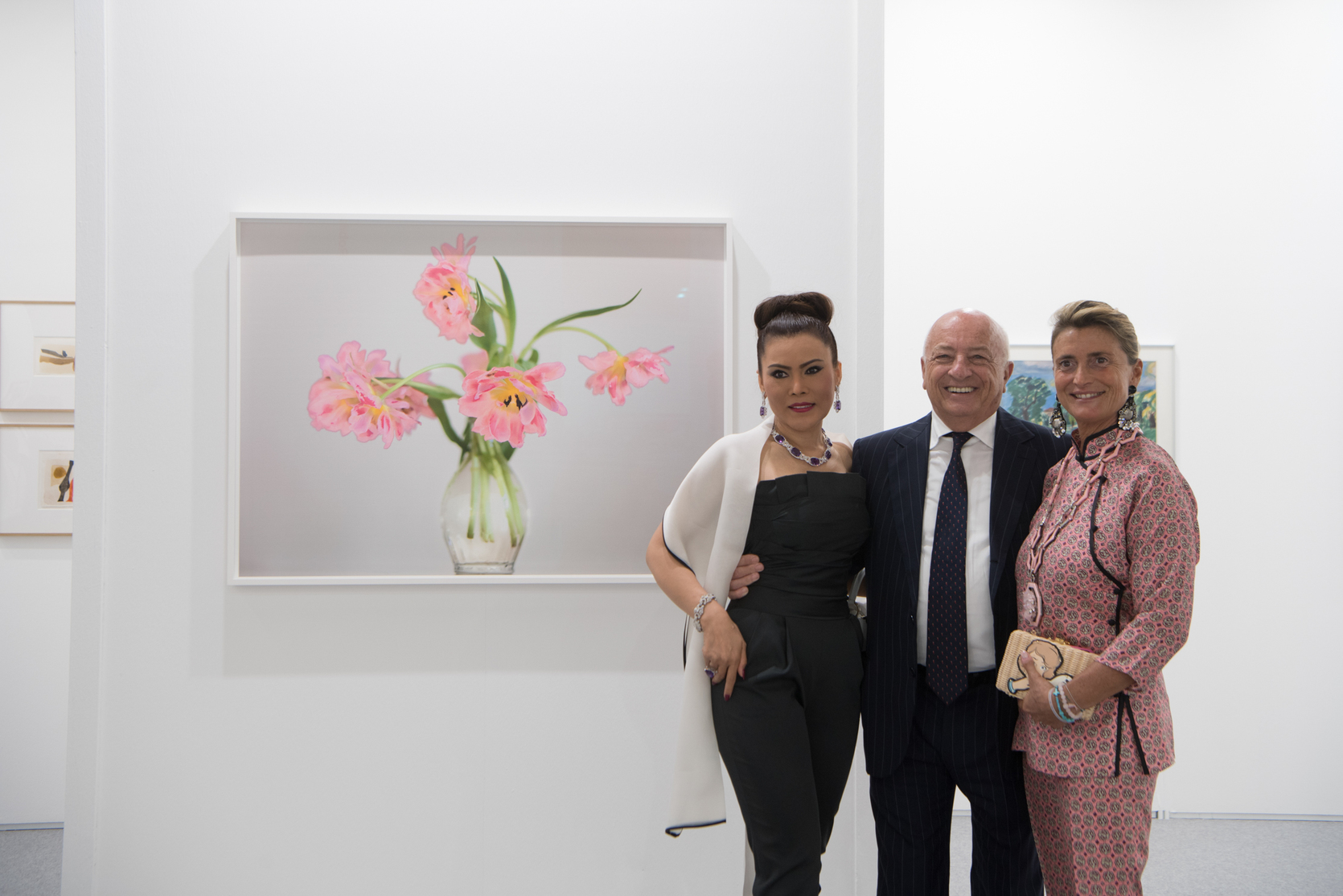 Robert Phillips, the new artistic director of WopArt, has chosen “FLUIDITY” as the theme of the “Extra Time” Exhibition, which includes a show of “Watercolours by Hermann Hesse” and works from the BNP Paribas Collection.

Since 2016, WOPART has attracted some of the world’s most preeminent art galleries, and ranks as one of the most acclaimed art fairs on the international calendar. It is considered today the premier venue for top-quality works on paper that are fresh to market, with prestigious provenances and impeccable attributions.

While historically the segment had appealed to collectors of Old Masters works, the fair’s deliberate orientation towards contemporary works of art has opened a new horizon accessible by a wider public. 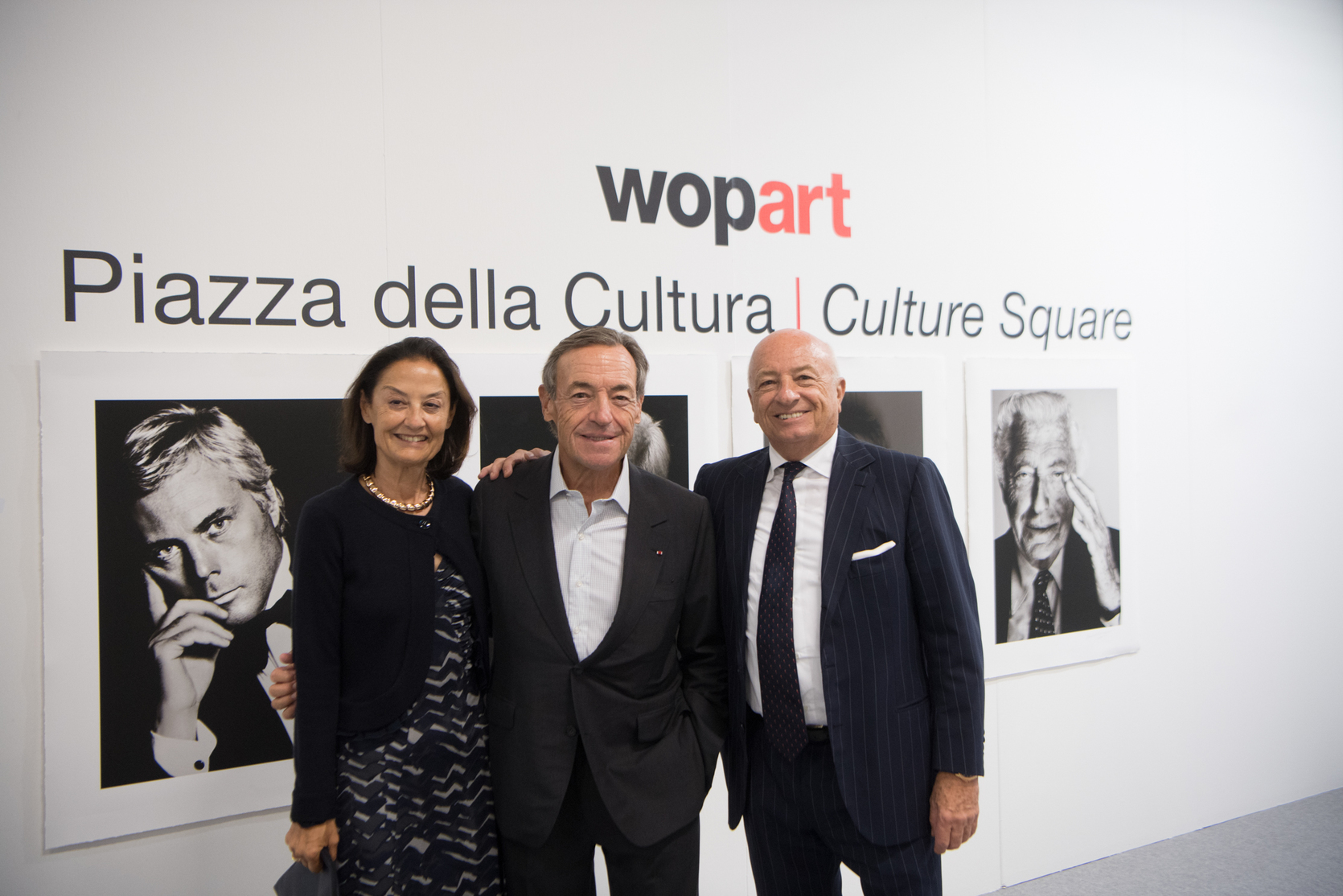 The inspiration for Robert Phillips’ choice of “FLUIDITY” is illustrated by this quote by Hermann Hesse:

Fluid, without any reason to belong. Just as it is not possible to bathe twice in the same water in the similar way the soul of art lives as suspended in the life of the middle.

The theme of “Fluidity” will be showcased as a headline at the entrance to the Pavilions and at a special exhibition of watercolors by Hermann Hesse. This exceptional exhibition is made possible by generous loans from the Hesse Foundation, based in Montagnola (Lugano), and from private collections.

A detail chosen from one of Hermann Hesse’s watercolors along with the quote:

will be featured on all communication by the fair.

Finally, WopArt has appointed a new Honor’s Committee, the members of which (to be announced shortly) will be working alongside the fair’s Scien

Excellence Magazine is present at the event as a media partner with Excellence Fine Art magazine.

The post WOPART Extra Time in Lugano with the Watercolors by Hermann Hesse appeared first on Excellence Magazine.