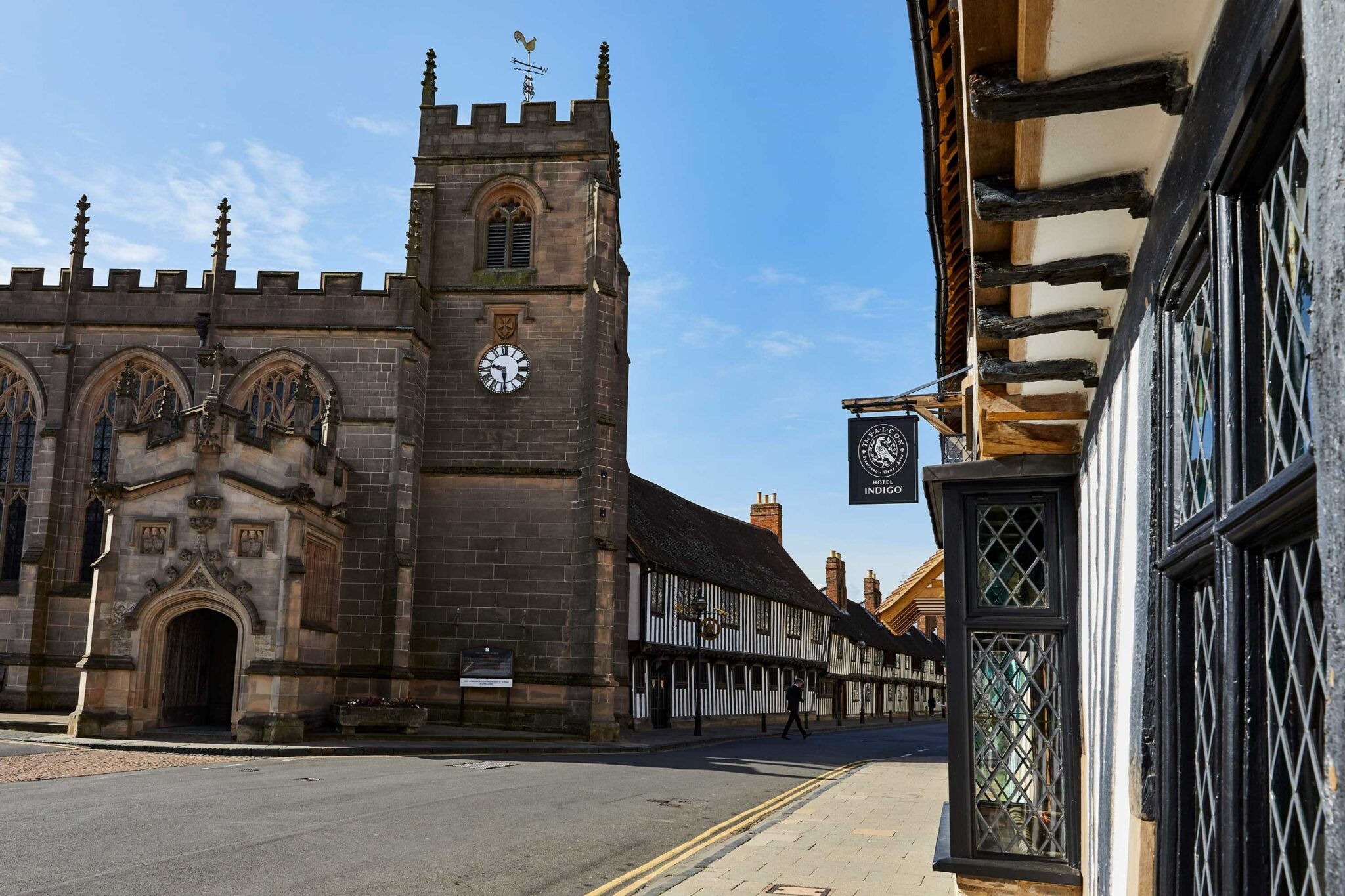 If you are in love with literature and literary towns, then the medieval market town in England’s West Midlands, Stratford-upon-Avon must be in your bucket list. Beautifully placed beside the River Avon, the birthplace of William Shakespeare is a pleasant medium sized place with some wonderful old buildings. And right in the middle of the town is Hotel Indigo Stratford. Inspired by the neighbourhood and the life of the great 16th century poet, the property echoes literature like nothing else.

General Manager of Hotel Indigo Stratford, Pash Naidoo said: “The hotel remained open for essential travel during the national lockdown, but now it is has opened with full capacity to cater to the ever-increasing travellers in Stratford upon Avon.” 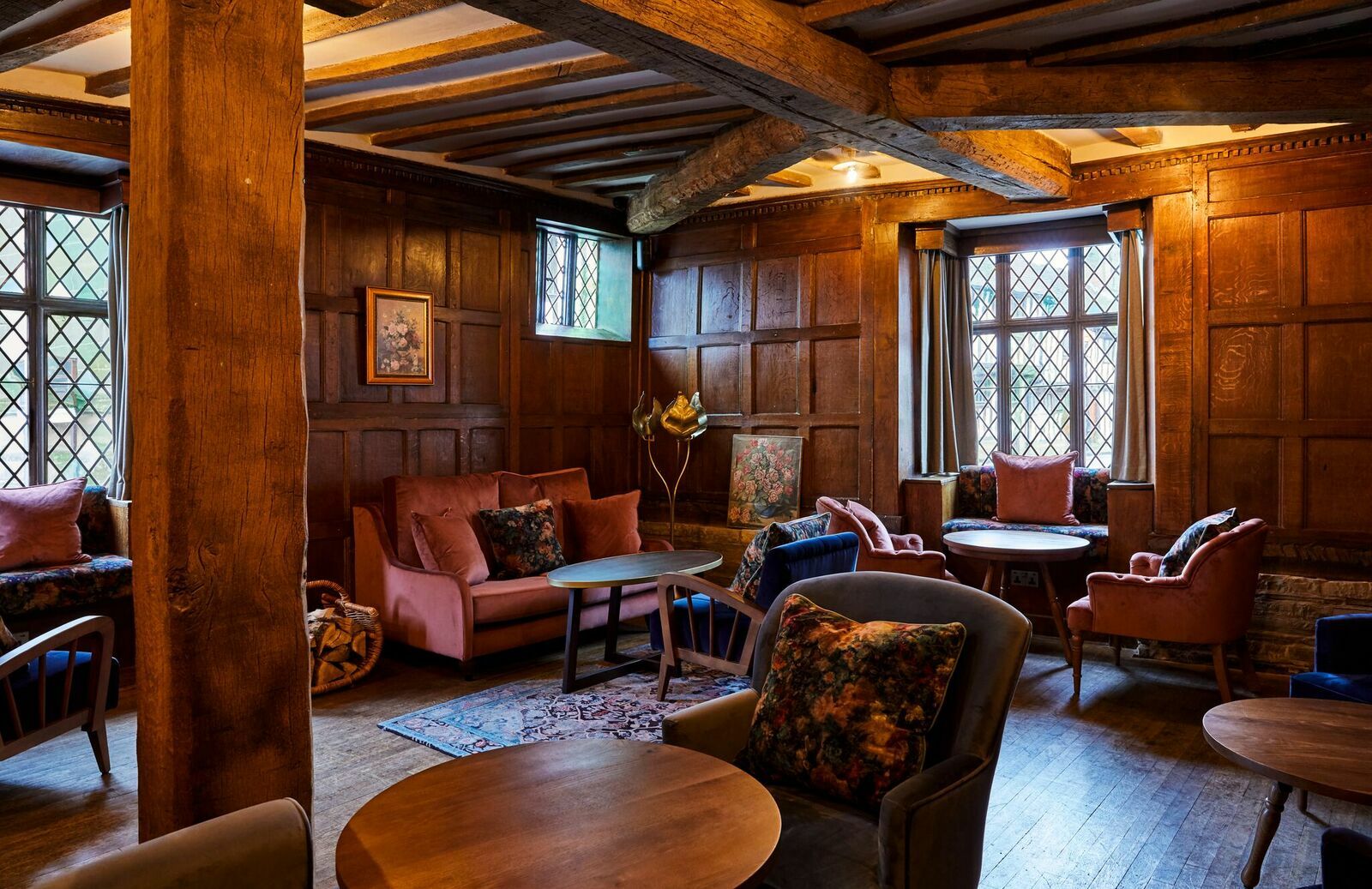 “Social distancing measures will remain in place along with the rule of six or two households mixing indoor restrictions. We will also continue to adhere to our Covid Policy to ensure guests and staff remain safe. So, if you’re looking to get away – for a Staycation or just a relaxing night away – look no further than Hotel Indigo Stratford upon Avon,” he added.

Hotel Indigo – Stratford upon Avon is home to 93 stylish guest rooms with designs inspired by the history of the local neighbourhood. Of the 93 rooms, The Tudor Rooms display the tradition of the 16th century building and offer a path to the past, with views of Shakespeare’s New Place, his residential home in later life. The Georgian Townhouse is inspired by Shakespeare’s Theatre, the rooms combine a touch of luxury with homely charm. The Contemporary Rooms in the new wing offer a sophisticated and elegant design drawing from its more recent 20th century past. 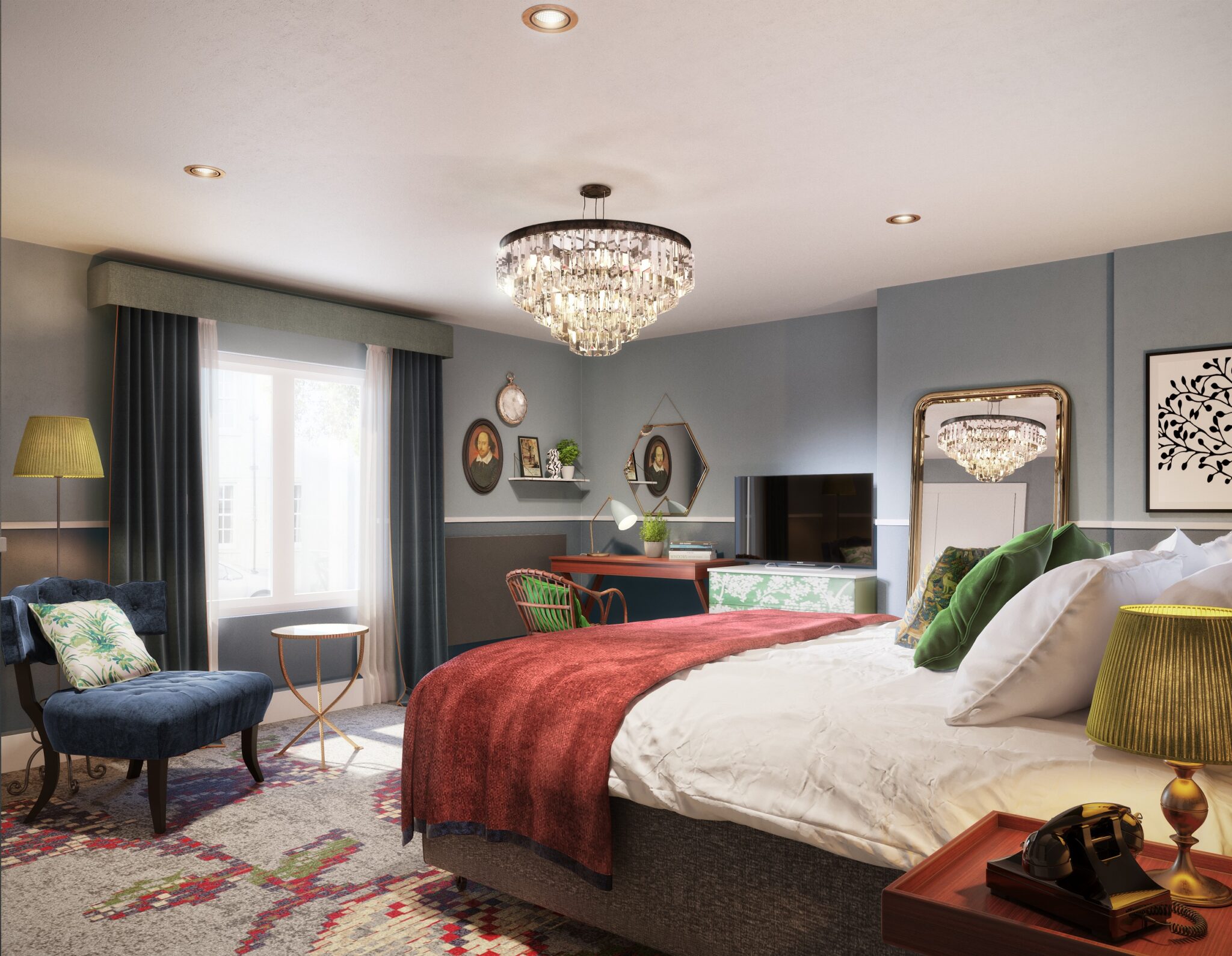 “Showcasing the tradition of the 16th century building, the charm of the Georgian Townhouse and the modern contemporary wing, Hotel Indigo Stratford upon Avon is like no other hotel you’ll visit. Full of style and sophistication, each room has fabulously comfy Hypnos beds with luxury Egyptian cotton linen, spa-inspired bathrooms, Nespresso coffee machines, high speed Wi-Fi and a variety of channels on your 40” flat screen TV,” added Naidoo.

And while you are in the town, do have a look at some of the most fascinating places to visit in Stratford:

Shakespeare Houses: Visit Shakespeare’s family homes to discover the people and places that shaped William Shakespeare, the ordinary boy from Stratford-upon-Avon who went on to do extraordinary things. From Shakespeare’s birthplace to Anne Hathaway’s cottage, to his family home, these places allow us revisit history. 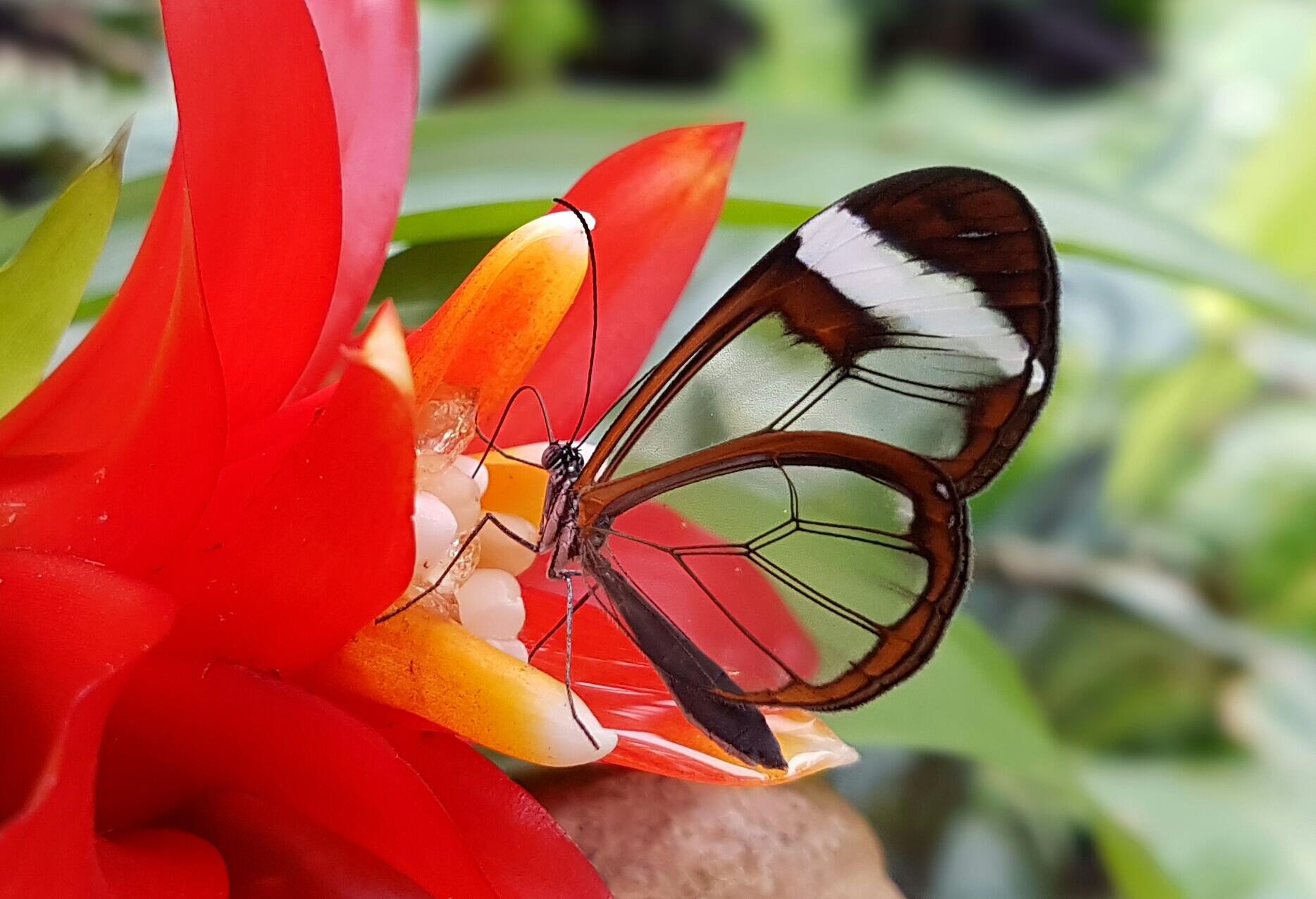 Stratford Butterfly farm: Stratford Butterfly Farm (largest in the UK), is a visitor attraction in Stratford-upon-Avon, Warwickshire, England. A leafy tropical environment is simulated inside large greenhouses. There are numerous free flying butterflies, a few free flying birds, a pool containing fish, and running water. There are also insects and spiders living in glass displays.

Shakespeare Distillery (gin tour): Established in 2015 this place is an artisan spirit producer based in Stratford upon Avon. They have craft a range of premium, handcrafted gins and rums made entirely onsite at the distillery, including the award-winning Stratford Dry and Jester White Rum. The distillery opened its doors as a visitor centre in 2019 and and along with the onsite shop, it offers a suite of popular experiences including Tours, Gin Schools, Gin Cruises and Cocktail Masterclasses.

The post The classy pitstop in Shakespeare’s hometown appeared first on Travel Daily.