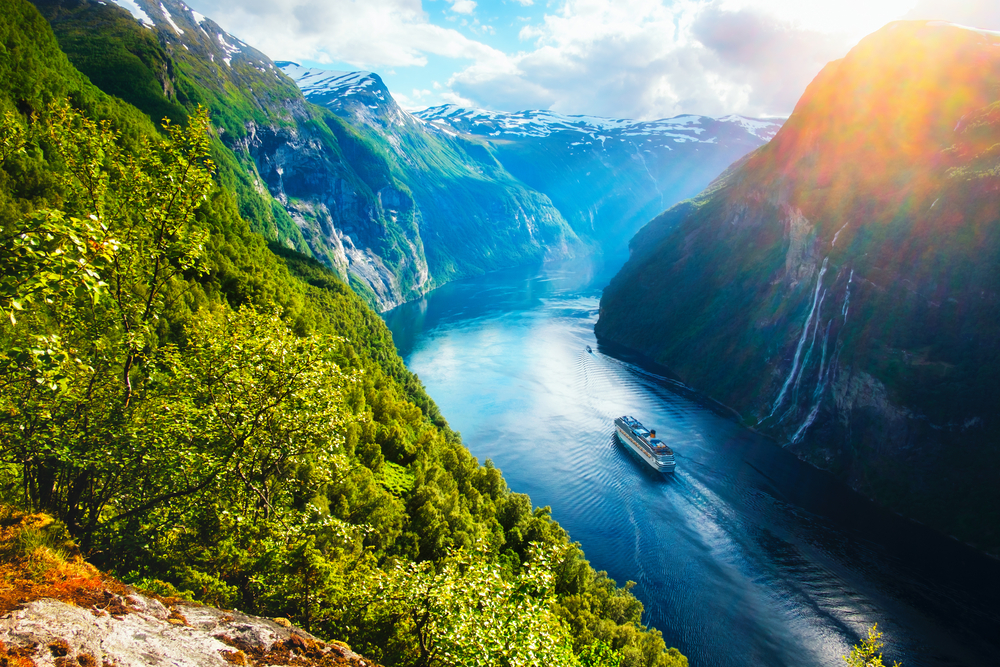 CLIA UK and Ireland has unveiled two new initiatives for agents at its annual conference in Southampton. The initiatives were announced to 550 delegates from across the trade and cruise industry, and inspired by the #LoveCruise theme of the conference:

The CLIA website will be expanded to add a ‘love cruise’ section. It will offer a practical checklist of the ways in which agents can make the most of their CLIA membership. The section aims to inform, educate and inspire, by explaining how the trade can develop cruise knowledge and grow sales. The content will be targeted at both experienced and newcomer agents alike.

The site will also include a special section on sustainability, reflecting the cruise industry’s recently announced ambition to achieve net zero carbon cruising global by 2050.

A series of LoveCruise webinars will shortly be announced, which will be free-of-charge for CLIA members and held in July and August. The webinars will focus on a raft of subject areas that are intended to inform and update agents on the latest developments within the sector. The initiatives were launched by Andy Harmer, CLIA managing director for UK & Ireland.