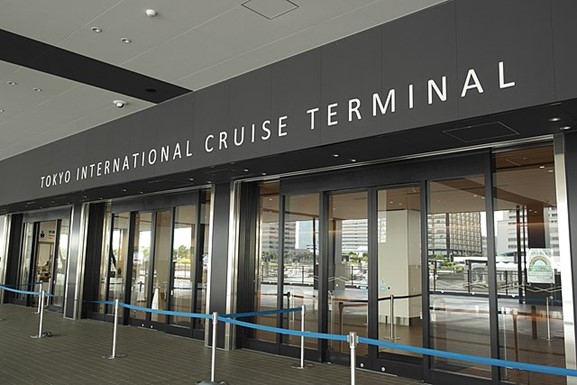 Japan has announced it will again allow cruise ships to dock in its ports to boost tourism.

Following in the footsteps of Australia and New Zealand, which reopened to cruise ships a few months ago, India kicked off its new cruise season with the first arrival last weekend, the furthest it has been since the 2020 pandemic. The reopening of ports around the Pacific, including those in Asia, will help the cruise sector recover to its pre-pandemic levels of growth.

The Japanese Ministry of Land, Infrastructure, Transport, and Tourism said it had gotten feedback from infectious disease and crisis management specialists verifying that standards prepared with the appropriate ministries and agencies give a sound basis for cruising. “Today (November 15), we want to inform you that each organisation has established criteria, and we have resumed accepting international cruises in Japan,” the minister said.

The cruise industry was involved in the creation of the new criteria. The standards were developed with input from the Japan International Cruise Council, a trade group representing foreign cruise companies. Cruise lines must discuss contingency preparations with ports of call in case of a COVID-19 outbreak or passenger infection.

By March 2020, the pandemic had spread to Japan and all other cruise destinations. Before that, Japan had allowed the Diamond Princess of Princess Cruises to dock in Yokohama, but without a complete understanding of the emerging virus, health authorities decided to quarantine passengers aboard the cruise ship, contributing to what became the largest outbreak of the virus aboard a cruise ship.

The international market and Japan’s cruise industry welcomed the announcement that the country would start welcoming cruises as soon as next month. The NYK-owned cruise line, Asuka Cruises, has planned ahead by booking a February 2023 voyage lasting 40 days from Japan to ports in Australia and New Zealand, as well as a departure for a 104-day globe voyage in April 2023. Princess Cruises, which established a significant market share in Japan, is among the international lines expected to return. Celebrity Cruises, part of the Royal Caribbean Group, has already announced an expanded summer 2024 cruise itinerary from Japan, followed by cruises to Southeast Asia. According to the Japan International Cruise Committee, there are 166 scheduled trips from foreign cruise ships until March 2023.