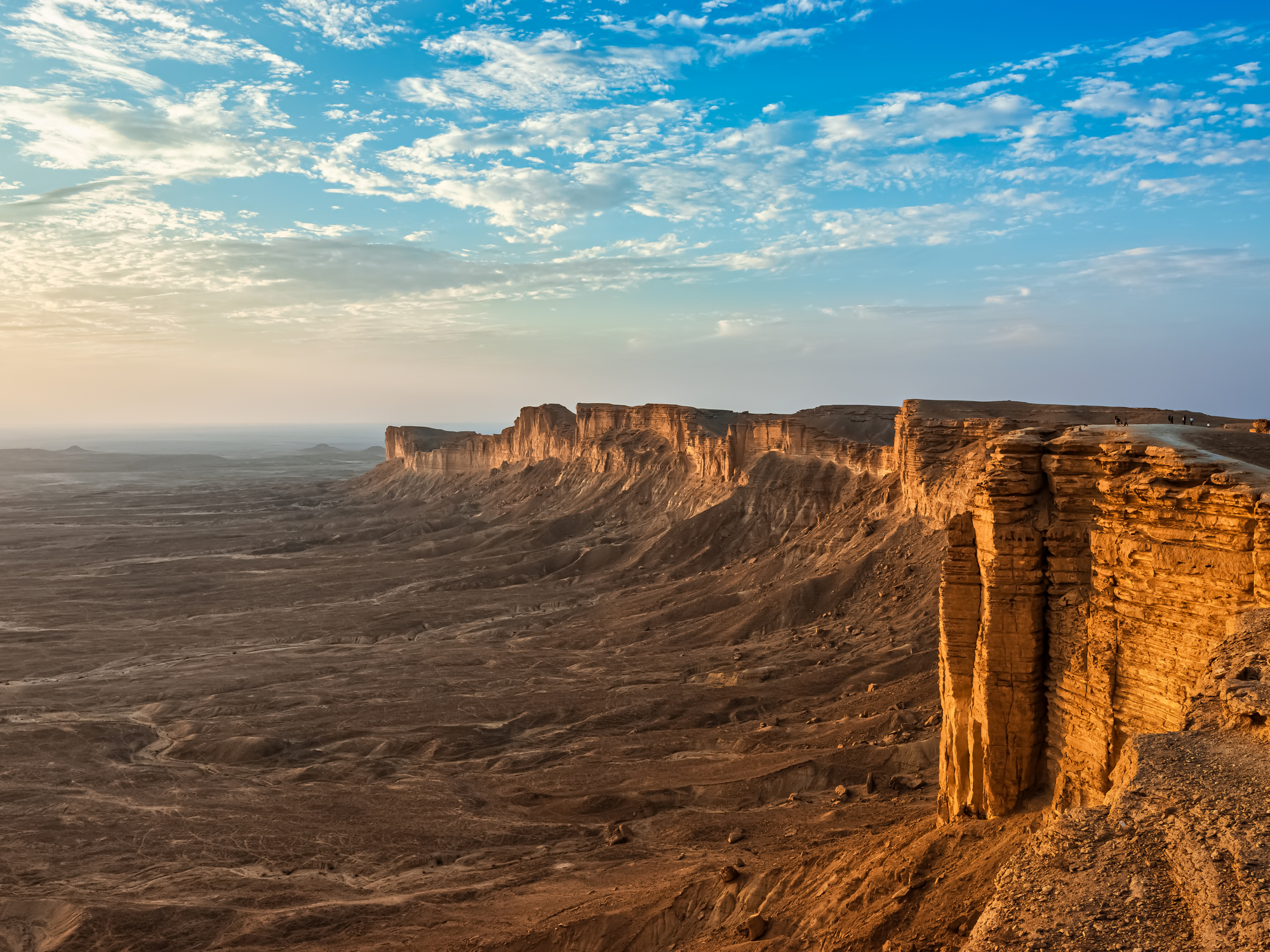 ITB China, the marketplace for China’s travel industry, has announced Saudi as the Official Culture Travel Partner of ITB China Virtual 2021. This year the event takes place fully digital, offering the industry a virtual platform for quality networking, business and content until December 31.

Saudi’s domestic tourism sector has seen significant growth over the past eighteen months and with international borders reopening in August, travellers from around the world are now able to experience the country’s top tourist destinations, from the pristine coastline of the Red Sea to the breathtaking heritage site of AlUla.

“Saudi, the authentic home of Arabia, is one of the largest untapped tourism hotspots in the world and the number one investor in tourism infrastructure as seen in the Red Sea, Qiddiya, Amaala and AlUla. And China is in the top five priority source markets for Saudi, supported by our recently opened representative offices in Shanghai, Beijing and Guangzhou,” said Morad Tayebi, Director Far East Asia & Australia, Saudi Tourism Authority (STA).

“Saudi is cementing its position on the global tourism map and as we continue to build a leading global tourism destination, partnerships will be critical in defining not just our success but the success of the sector”, he added.

Through the strong partnership with ITB China in the important China travel market, awareness of partnerships and investment opportunities will be highlighted. STA works with Chinese partners, tour operators and online travel agencies (OTAs) on joint marketing campaigns to promote the destination and develop tailored travel products for the market. The focus is on itinerary development for Chinese travellers to consider Saudi as the next travel destination.

In January 2021, STA launched a successful international brand campaign which included a partnership with Mafwengo.

“The second iteration of the international brand campaign will soon be launched with China as a focus source market,” Morad Tayebi added. Saudi Arabia aims to appeal to young target groups and has a compelling offer for the new generation of world travellers as one of the focus areas to meet the demands of future travellers.

ITB China 2021 is co-organized be the leading travel conference organizer TravelDaily. ITB China is a business-to-business travel trade platform that focuses on the Chinese travel market.