The presentation of Valeria Cavalli’s book: L’Italica Madre – handbook was held in the setting of the Litta Theater in Milan on March 14th. All Around Editions

Known to the public, Milanese and not, for her skills as a choreographer, actress, director and playwright, Valeria Cavalli bursts with verve, lightness and sparkling irony into the world of writing with this first work, destined to pass from hand to hand by many Italic women and as many Italic men. 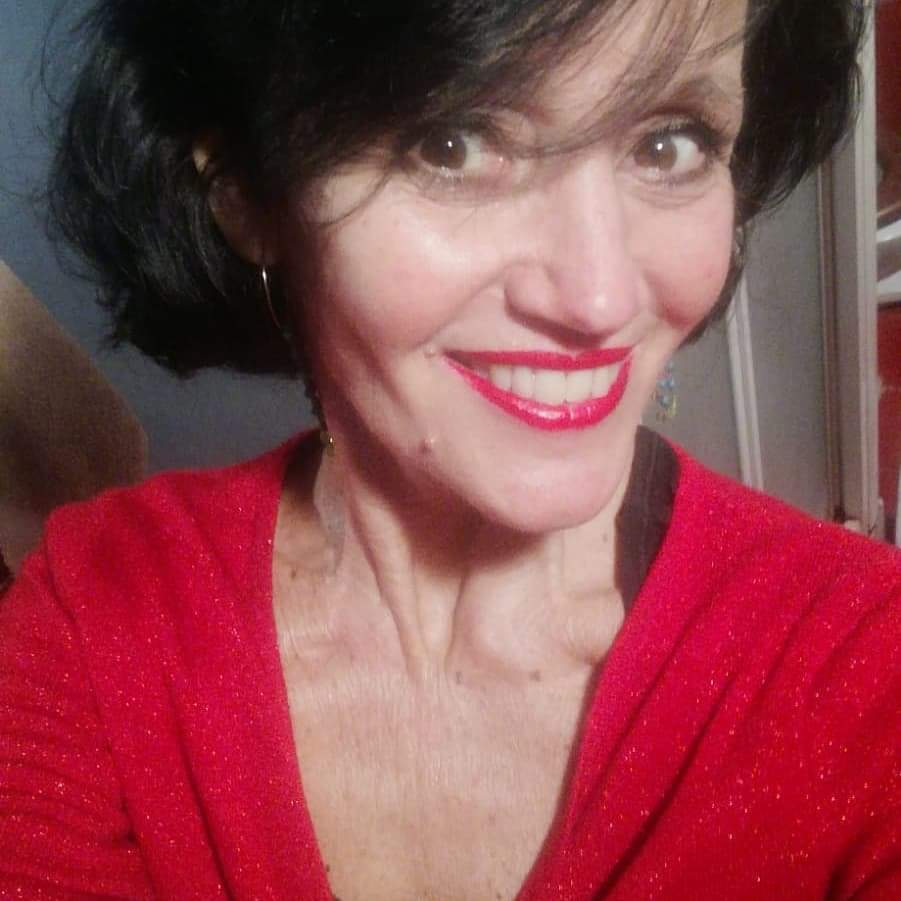 But what is it and above all why is a handbook to the Italica Madre needed?

This is the question from which the preface to the book by the psychoanalyst Maria Barbuto starts who, together with Diana de Marchi, councilor of the Municipality of Milan, Paola Bocci councilor of the Lombardy Region, Antonio Sixty visual and conceptual artist, author and theater director, animated the round table for the presentation of the book.

Some passages from the book, read by the actors Monica Faggiani and Ludovico d’Agostino, transported us with grace and irony to the universe of the Mother, “the fundamental figure of the Italian genetic heritage” as Maria Barbuto herself defines her in the preface.

There is a genetic makeup that belongs to the maternal that is transmitted in all cultures, focused on hospitality and care, and it is precisely the binomial (Italica) Mother and Care that the book explores in its chapters dedicated to moments of life that each of we, as a child and / or as a parent, directly lived.

But if it comes from all cultures then why the Italic adjective?

Reading this light book, indeed very light, but not trivial or obvious, answers this and other questions because, even if we are not mothers, all of us are and have been, above all children.

In fact, who among us can say in good conscience that he has never heard his mother ask with a worried air: “Have you eaten?” Or of never having listened to the litany of recommendations pitted by the parent before leaving for a simple school trip or small vacation. “Don’t sweat, don’t get mad, wash your hands… don’t run on the rocks” and last but not least “put on your sweater it’s cold!” all recommendations to which, each in their own way, we have rebelled.

These maternal utterances represent the different facets of maternal love with its frailties and virtues, its excesses and its loving care.

Born by chance during the lockdown, as a collection of articles published online, the obviously hyperbolic and humorous book, but with a perfect narrative structure, is divided into three sections dedicated respectively: to the Mother, of course, but also to the Father, absent by definition and to the Sons, in perennial rebellion against the maternal embrace, sometimes suffocating.

The figure of the Father Italico is in the book, as often in life, a background figure, but fundamental. He appears from behind the scenes, because he cannot (and does not want to) compete with maternal knowledge and with the relationship that derives from a body relationship between mother and child.

But while the mother is laboriously and constantly poised between diligent presence and dutiful absence, between zeal and lightness – the excesses of maternal care and concern must in fact be sublimated, domesticated through hard work in the field – the “absent” father juggles naturally unleashing the envy of the parent who often accuses him of enjoying “without any merit” the best of the relationship with the child.

In the Mother/Father/Son triad, the father mediates, and is a saving figure also for the mother herself.

Beyond the adjective that characterizes it, the Italica Madre-Prontuario conceals a universal sentiment in the lightness of irony and humor; a text that seems ready for its theatrical transposition, which we hope to see soon.