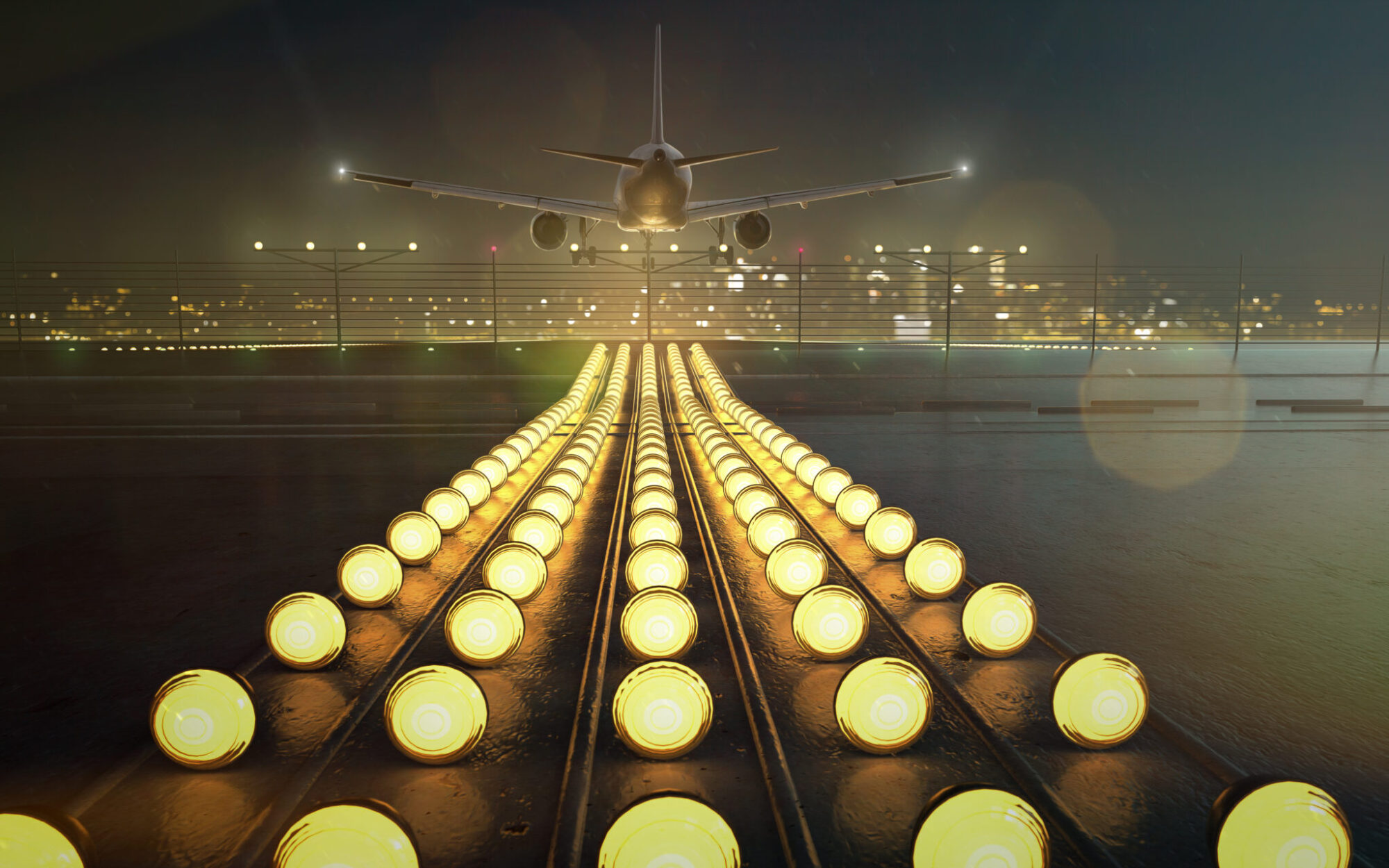 Continuing on the recovery path, domestic air passenger traffic crossed the 10-million mark in November for the first time since the pandemic hit the aviation industry in March last year but the coronavirus’ new variant Omicron has the potential to spoil the party, according to rating agency ICRA.

The month-on-month growth, however, stood at 15-16 per cent in November over around 8.98 million passenger traffic in October 2021, ICRA said.

ICRA Vice-President and Sector Head Suprio Banerjee said, ”Though the recovery continued in November, demand continues to be subdued from the corporate traveller segment as reflected by the passenger traffic being lower by around 19 per cent in November 2021 compared to pre-COVID-19 levels.” Moreover, the threat of the new variant, which has pushed the resumption of scheduled international operations, has the potential to derail the domestic recovery too, if it becomes a source of a fresh round of lockdowns/ restrictions in the near term, he added.

ICRA also said domestic carriers deployed 49 per cent higher capacity in the previous months vis-à-vis November 2020, logging around 80,750 departures in the month under review as against 54,132 departures in the year-ago period.

On a sequential basis, the number of departures in November was around 12 per cent higher as coronavirus infections demonstrated a downward trajectory, it said.