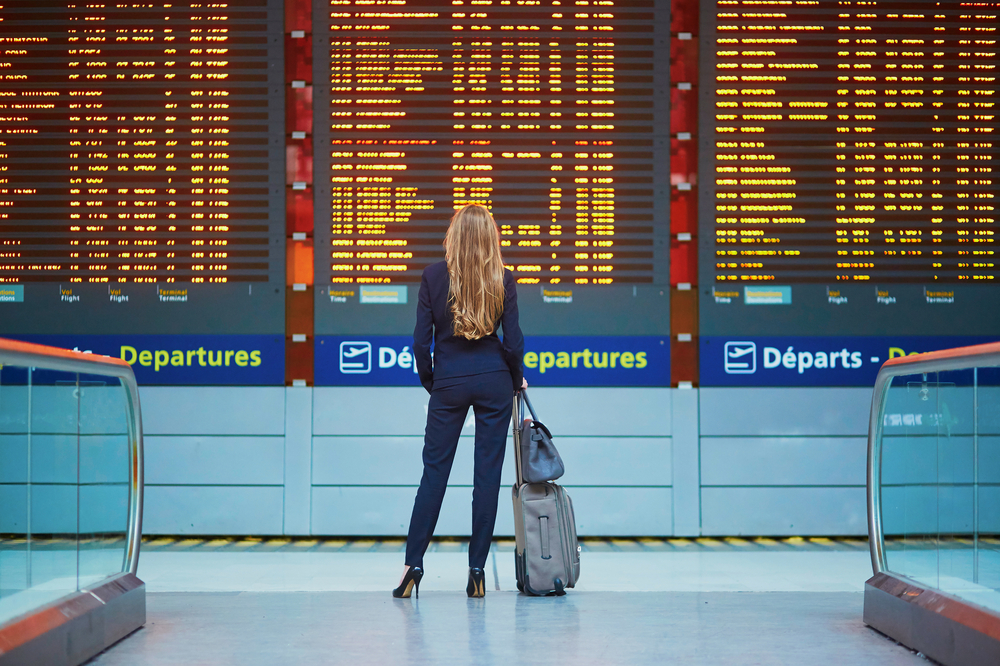 Experts in the aviation industry have once again warned that Australians returning from overseas will face exorbitant airfares for the next year as the industry gradually ramps up its operations.

There have been repeated warnings from industry groups to the Australian government that airlines need to be told far in advance when Australia’s international borders reopen so that new operating conditions can be adjusted and understood as well as flight schedules adequately prepared.

Instead, Airlines were given less than one month’s notice about the reopening of the international borders.

Since demand for flights has risen while supply has decreased, returning expats and Australians planning trips abroad may end up paying excessive fares.

Several foreign airlines have pulled out of the Australian market in the previous 18 months. Those that did remain have been obliged to operate at reduced capacity due to restrictions on overseas arrivals, salvaging some of the losses with the transport of freight.

Now that the arrival caps for vaccinated citizens and residents have been removed, airlines are seeking to ramp up operations at a record rate, returning storage aircraft and stood-down crew to the front lines.

Airlines will be obliged to operate at a reduced capacity if they want to stay afloat after 18 months of limited financial flow, cash-strapped airlines and the uncertainty surrounding flight caps for unvaccinated arrivals.

Tom Youl, a senior industry analyst at IBISWorld, told The Guardian that “it could take a full year” for international flight schedules and airfares to return to pre-COVID levels.

“Because of the losses incurred during the pandemic, [airlines] must be extremely cautious about profitability,” Youl said.

He noted that foreign carriers “haven’t figured out the rules and logistics” of Australia’s international reopening plan, with the government releasing little additional information on what this could look like after announcing earlier this month that vaccinated citizens and residents would be free to enter and exit the country without quarantine as soon as November 1st.

Youl stated that based on the information available, inbound and departing travellers were expected to be individuals visiting friends and relatives overseas, as well as some of the almost 45,000 Australians still stuck overseas owing to the outbreak.

He went on to say that demand for leaving flights may surpass demand for inbound flights because Australia is not yet accepting visitors and will only allow vaccinated Australian citizens and residents to fly again.

“If there isn’t equal demand in both directions, airlines have less motivation to expand quickly, so we have to take them at their word that there would be a gradual, staggered restoration to pre-Covid capabilities.”

“They’ll want flights to be as crowded as possible.”

Youl predicts that Australians wishing to go overseas starting in November could experience the highest costs and that airfares will begin to relax marginally in February before continuing their slow decline to pre-COVID rates over the next year.

It was revealed late last month that Australians abroad seeking to return home before Christmas are likely to be disappointed, as airlines have reduced flight schedules and cancelled flights, with no new seats available.

Due to the reduction in arrival quotas, the few airlines that have continued commercial services to Australia, like Singapore Airlines, have been forced to cancel flights and reduce capacity as Australia bunkered down to battle the COVID-19 epidemic in NSW and Victoria.