Throughout the month of March, Enrico Bartolini’s dishes will be the protagonists of the two Michelin-starred Ikarus Restaurant in Salzburg, the futuristic two-star Michelin restaurant on the top floor of Hangar-7 that hosts internationally renowned chefs every month.

Enrico Bartolini is the Guest Chef of the nineteenth edition of The Ikarus Concept: a unique project in the world that brings together chefs and different culinary styles, creating an ever-changing gastronomic experience that leads guests to travel through the flavors and cuisines of the whole world. 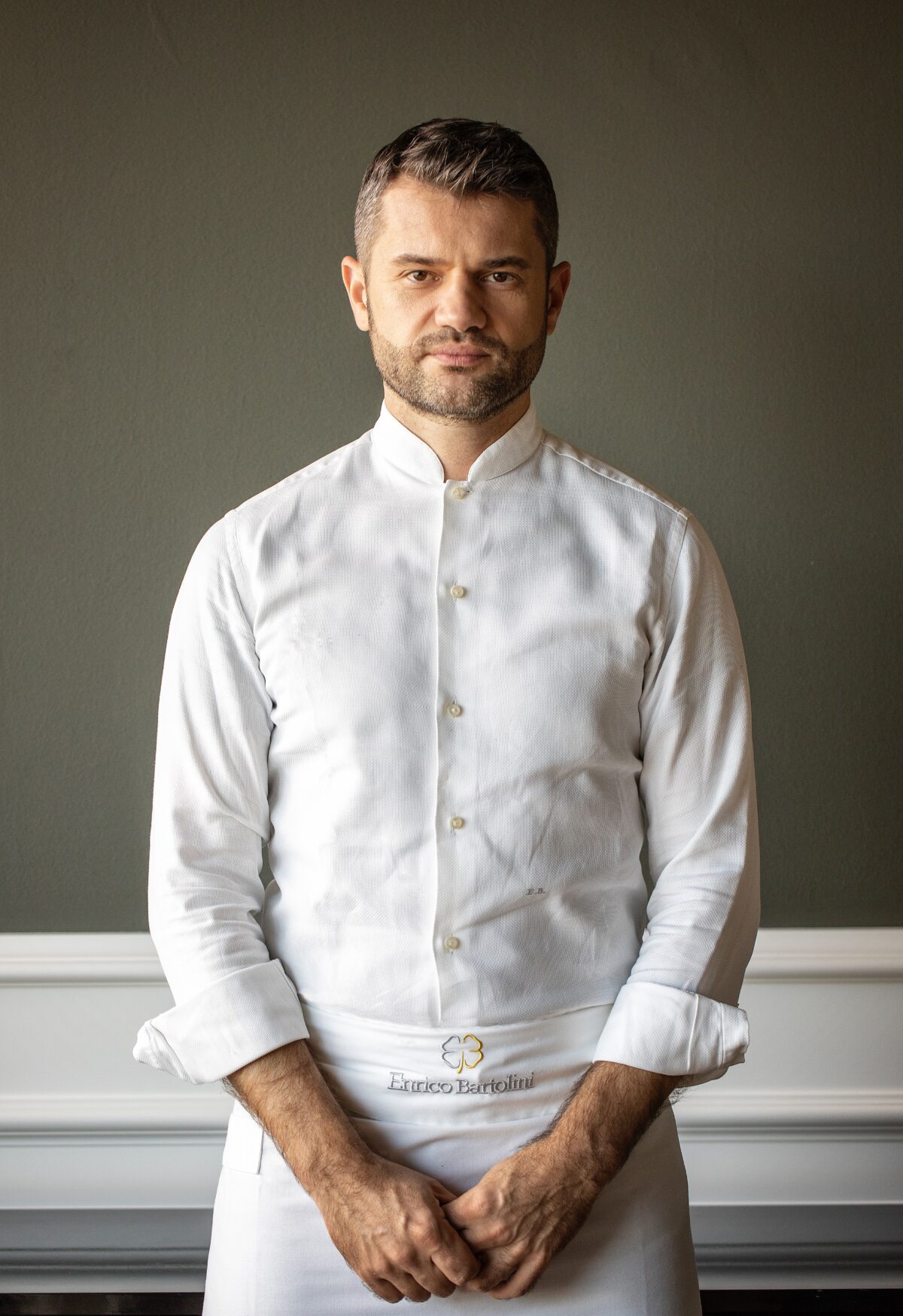 The menu signed by chef Bartolini (present at the presentation dinner on March 1st) is a journey of eight steps and will be created and served by the team of the Austrian restaurant.

Being a guest of Ikarus is an honor

because it gives me the opportunity to let a new audience try my dishes, in a unique and highly prestigious setting. I strongly believe in the concept of the restaurant because dialogue and exchange with colleagues allows you to broaden your horizons and get to know innovative realities: exactly what has always characterized my cooking philosophy

In this dynamic of exchange, Martin Klein, Executive Chef of Ikarus, was Bartolini’s guest in his three-star restaurant in Milan at the MUDEC-Museo delle Culture to study the dishes, their preparation, methods and try to make some of them. Bartolini, in turn, went to Salzburg to familiarize himself with Ikarus’ cuisine and team. 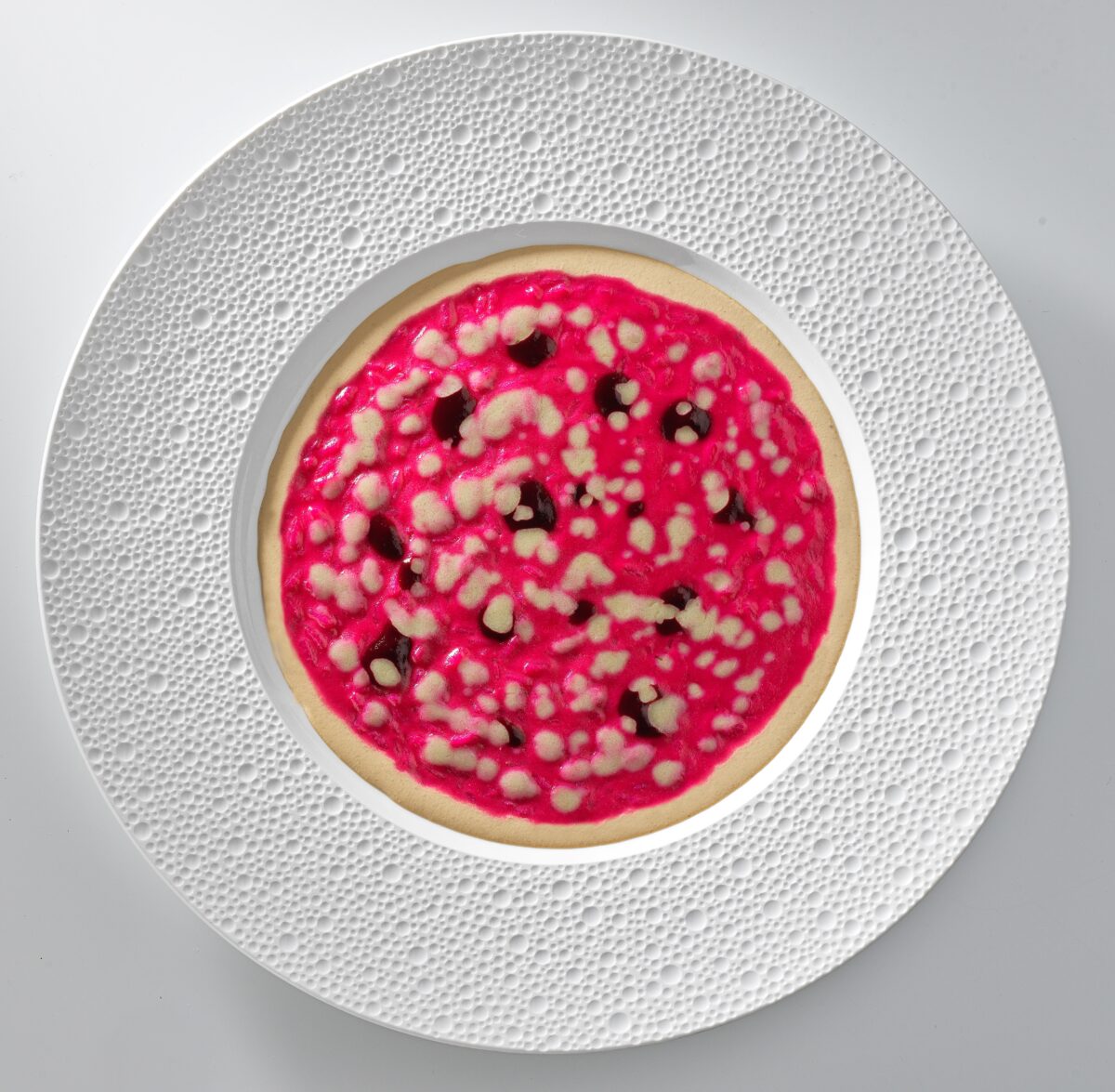 A complex organization that has been carrying out a successful format since 2003. The Ikarus Restaurant was, in fact, the first in the world to create the concept of “guest chef”. This means that every month Martin Klein and his team have to change style and collaborate with a new chef to create a different menu. 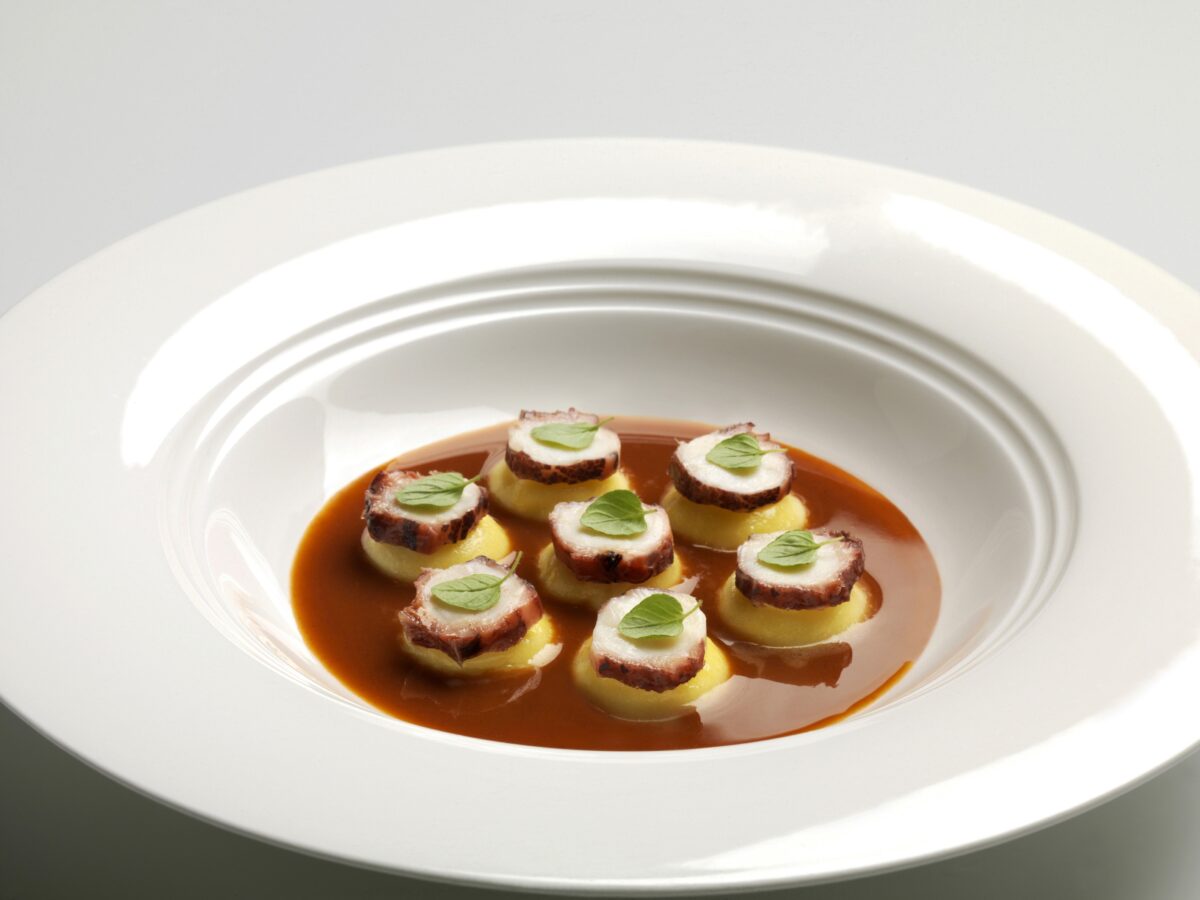 In the path proposed by Bartolini exclusively for Ikarus eight courses of haute cuisine, including two icon dishes by the chef: the famous Risotto with red turnips and Gorgonzola sauce and Bottoni with oil and lime with Cacciucco sauce and roasted octopus.