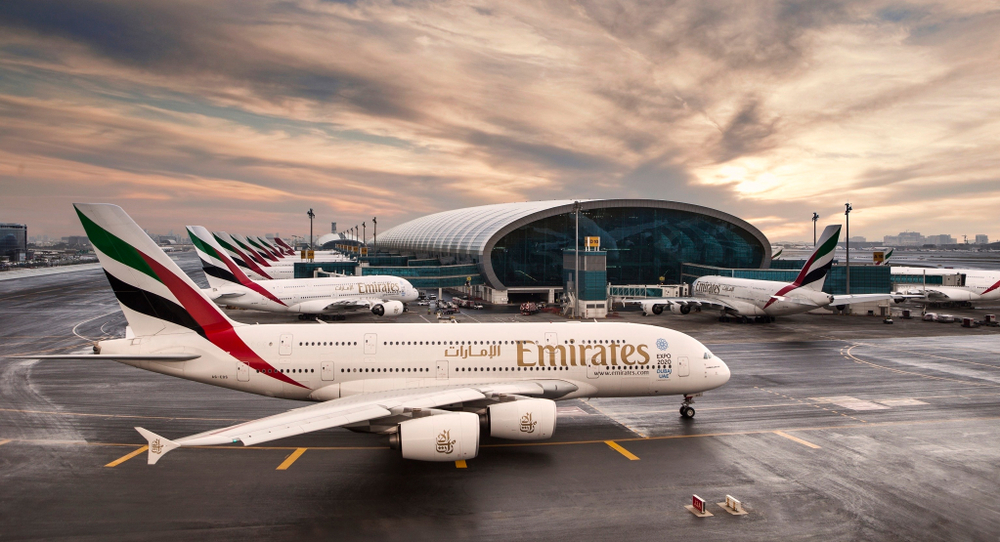 Emirates Airline has announced intentions to launch daily flights between Dubai and Tel Aviv, with service beginning on December 6.

Emirates is delighted to introduce Tel Aviv as its newest destination, which is one of the region’s most important gateways.

The company is also looking forwards to welcome more business and leisure travellers from Israel to Dubai and beyond to other locations in the Emirates network.

Emirates had already been operating in Israel through its low-cost flyDubai budget airline, which currently operates four weekly flights between Israel and the United Arab Emirates.

In addition, Emirates SkyCargo is providing 20 tonnes of capacity each trip as trading between the two nations gains up steam.

The post Emirates to launch flights between Dubai and Tel Aviv appeared first on Travel Daily.