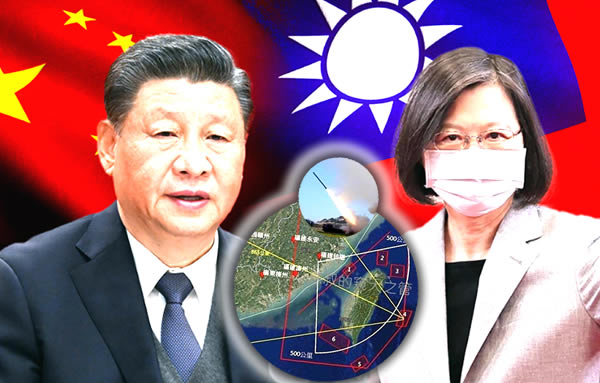 The post China asserts sovereignty over Taiwan with fears of an attack by 2024 and a blockade of the island appeared first on Thai Examiner.