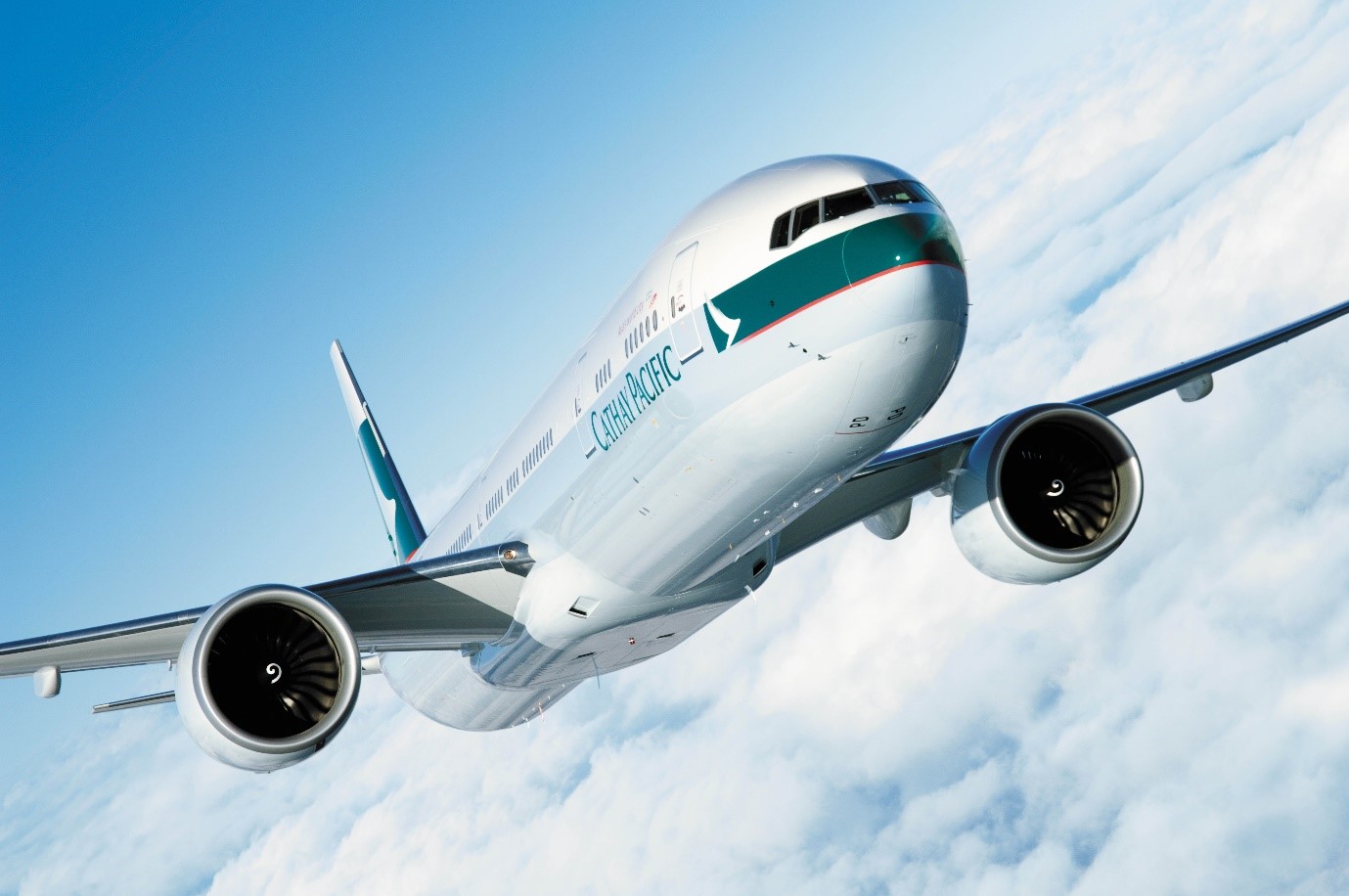 As of November 1st, Bloomberg reported that Cathay Pacific had resumed some routes that previously involved flying across Russian airspace.

As a result, for the first time since February, when restrictions were put in place in response to Russia’s invasion of Ukraine, the airline will restart operations over the polar regions.

In the beginning, the measure only applied to European airlines. However, after that, South Korean and Japanese aircraft started avoiding the area out of concern for their operations.

Because of the scenario, regular aircraft routes had to be rescheduled, and in some instances, services were effectively stopped. Russia’s airspace is strategically important because of its size and position, especially since shorter travel times are conceivable along routes near the Arctic Circle. Because of this, air travel between Asia and Europe and North America was severely disrupted by the closure.

Cathay Pacific will once again utilise the so-called polar routes. The initial phase of its operation will involve flying across parts of the eastern sector of Russian airspace en route between Hong Kong and New York airports. When asked about the change back to regular flights, the company cited headwinds and difficulties carrying the appropriate payload as the main reasons.

Cathay Pacific has stated that this decision was made to provide “a safer and more efficient operation” for its employees and passengers. Since polar routes need much less overall travel time, they are optimal for optimising passenger and cargo loads.

Originally scheduled to fly between New York and Hong Kong, the airline stated in March that it would instead be taking a different route. With the new route, you’ll be flying across the Atlantic Ocean and then crossing into European airspace over the island of Great Britain. After passing through Western Europe, the path would go across Asia. The airline could avoid flying through Greenland, the Arctic Ocean, Russia, and Mongolia in this way.

Cathay Pacific followed in the footsteps of numerous other Asian and European airlines back then.