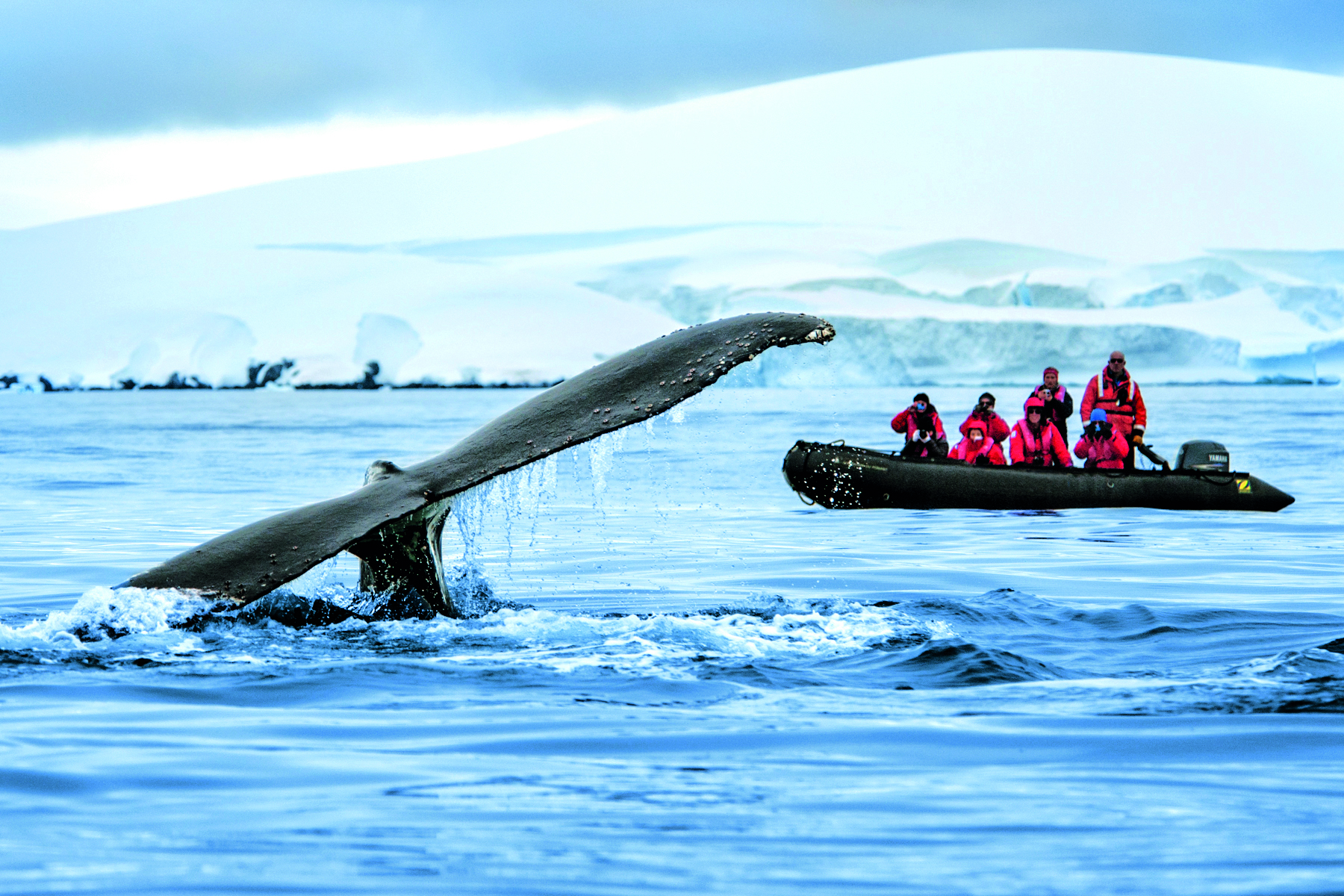 Australia’s award-winning adventure travel company, Aurora Expeditions, has today announced it will be resuming operations in Antarctica, commencing its voyages from Punta Arenas, Chile from January 2022.

In celebration, Aurora Expeditions, who was awarded World’s Leading Polar Expedition Operator at the World Travel Awards 2020, is offering travellers some unbeatable offers for the upcoming Antarctica 2022 season.

Solo travellers who have been thinking about taking the plunge into an extraordinary travel adventure in 2022 are being offered no single supplements for cabins on select Antarctic Expeditions between January-March.

“We are seeing increased demand for remote wilderness travel, and we know travellers will be looking to get out of their comfort zone and push their personal boundaries more than ever before,” added Ponfoort.

“We wanted to celebrate our return by giving our guests the opportunity for some extraordinary savings, particularly for solo travellers, who join our voyages alone but travel and build lifelong connections with a small group of like-minded companions, sharing their passion for the natural world and a lust for adventure.”

Alongside the no solo supplement offer, Aurora is also offering 15% off all Antarctica voyages from January-March 2022.