The occasion for the announcement was Earth Day: on April 22, Aston Martin announced the “Racing.Green”.

It is a project based on the United Nations objectives on sustainable development to transform itself into a model company in the sustainable luxury sector. 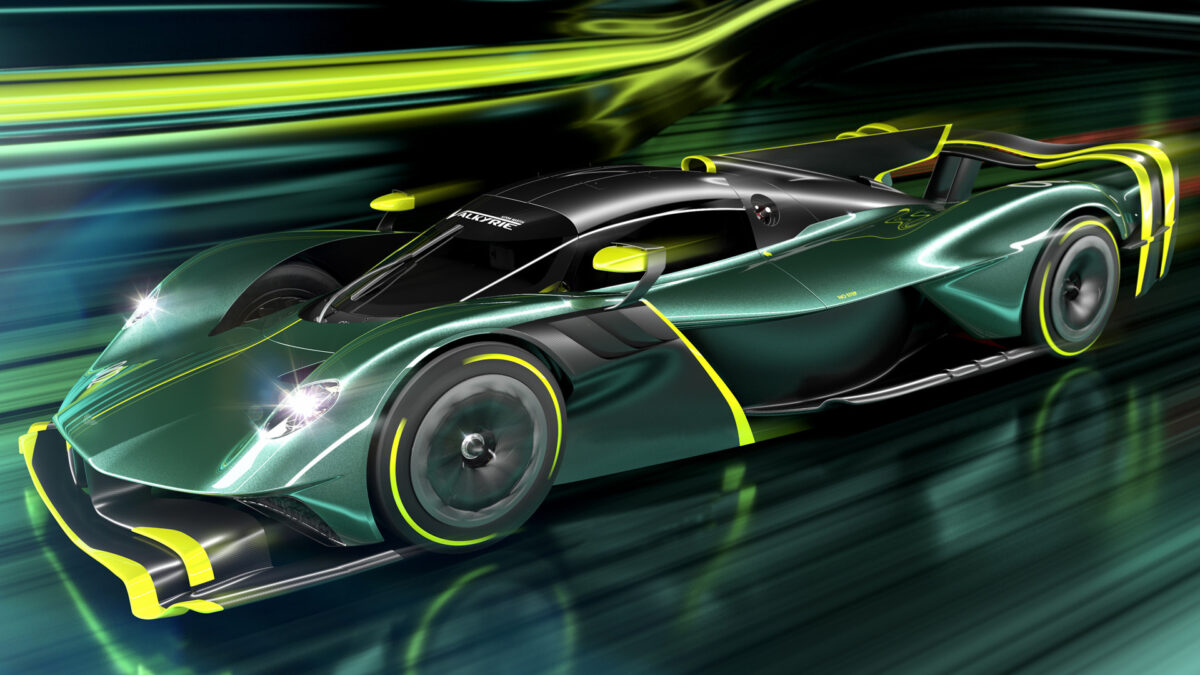 Going into detail, Aston Martin announced the most important goal of the project: to reach zero-emission production facilities by 2030 and to achieve a 30% reduction in its supply chain by the same deadline.

2039: this is the deadline to get Aston Martin to become carbon neutral in the entire production chain.

The automaker’s journey towards sustainability has already begun for years and has already brought great results: between 2020 and 2021, Aston Martin has already reduced its emissions from its UK operations by as much as 44%.

Not only that: the waste destined for landfills has been 100% eliminated and there are plans to replace plastic packaging with alternative solutions within three years.

Of course, the cars cannot fail to be part of this important project: Aston Martin has announced that the new product lines will have at least one electrified powertrain option.

The complete switchover to electric will instead arrive by 2030

Another important advantage for these luxury cars lies precisely in its exclusivity: of the 109,000 cars built in its history, more than 95% are still intact and functioning, they are preserved and not scrapped.